Yesterday on all social media platforms, Saber Interactive and Boss Team Games finally gave Evil Dead fans what they have been waiting for since 2018. On the heels of their announcement of a new definitive release date for Evil Dead: The Game (May 13), gamers can place their pre-orders now!

At present, only Standard, Deluxe and Collector editions are being offered (unfortunately, the Ultimate Collector’s edition quickly sold out). 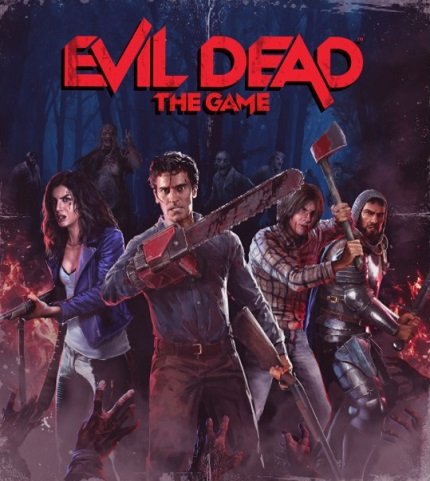 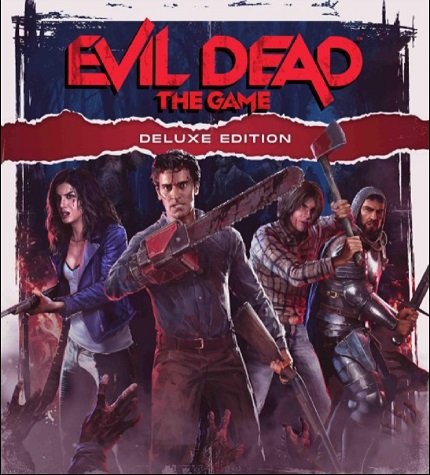 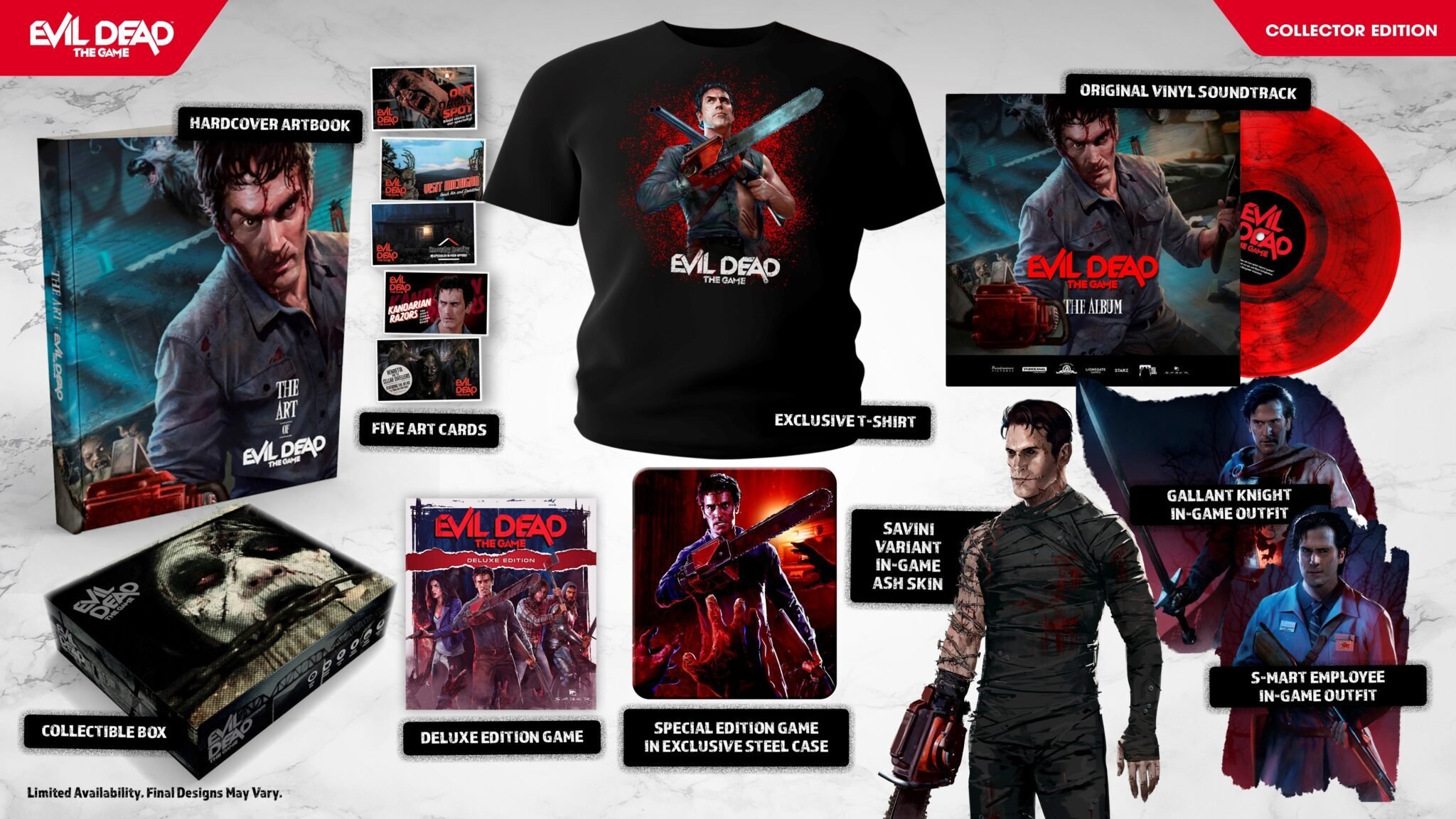 As if that isn’t enough news, it looks as if gameplay is on the way as well. Except this time, there will be an added surprise bonus for followers of Bruce Campbell.

According to Chris Brock Gaming on YouTube, Andy Campbell (who happens to be an expert gamer and son of the legendary actor) will be streaming gameplay content on his Twitch channel before Saber Interactive’s production drops. In addition, he also revealed that he will be doing a “tutorial” with his old man. 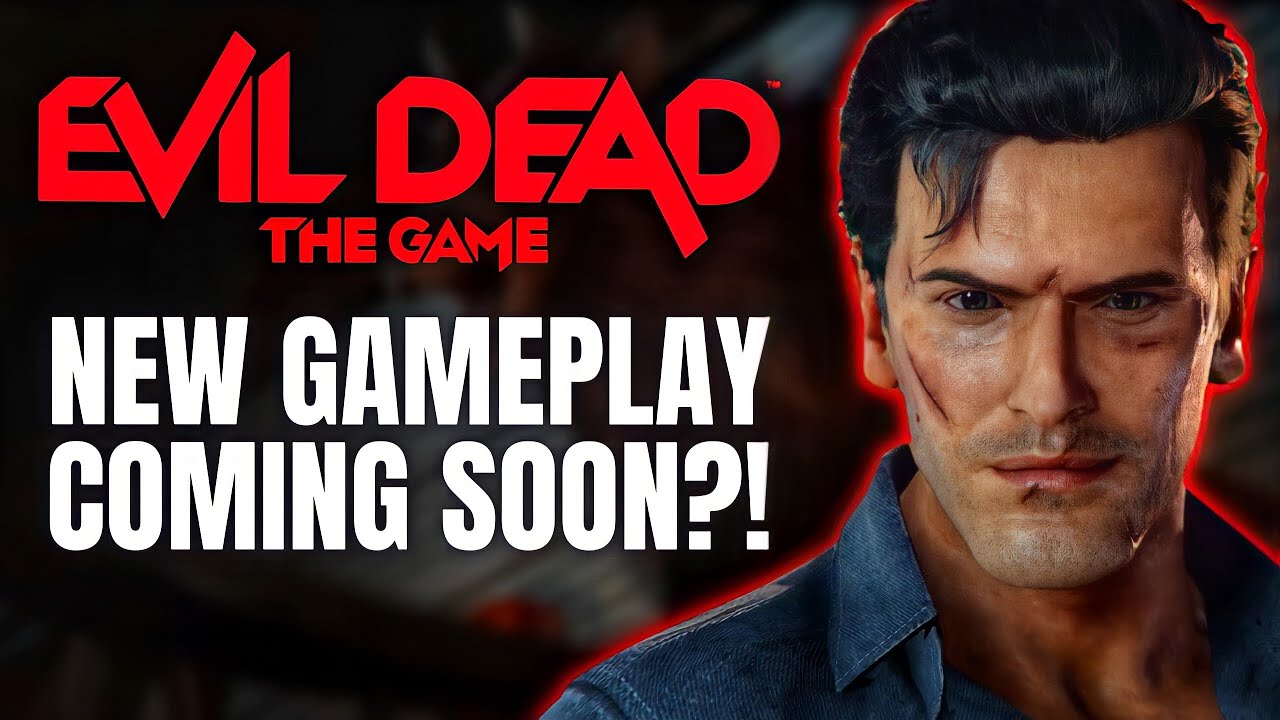 We are already excited at the prospect of seeing Bruce attempting to play his iconic character, Ash Williams considering the fact that he acknowledges that he is not a gamer. It should be wildly entertaining to say the least and an event that his fans will not want to miss.

Stay tuned for more information as it becomes available…