When last everyone heard, Campbell, Raimi and Rob Tapert were in the process of securing financing for the production and they were working on finalizing the script. Now, it looks as though the green light has been given because filming will take place in New Zealand.

Actually, this isn’t surprising because the trio have a history of working down under and have shot many of their projects like Hercules: The Legendary Journeys, Xena: Warrior Princess and of course, Ash vs Evil Dead there. One of the selling points of choosing to film outside the United States according to Campbell is that New Zealand has seemed to “figure out how to keep infectious diseases out of their country.”

Fans everywhere have been eagerly awaiting a continuation of the Evil Dead saga ever since Ash vs Evil Dead was cancelled in 2018. The next logical question would be when will Cronin get Evil Dead Rise off the ground? Bruce stated that the flick could tentatively start shooting “later this year.” Obviously, nothing is set in stone as of yet because they have to work out the logistics of filming during a pandemic. 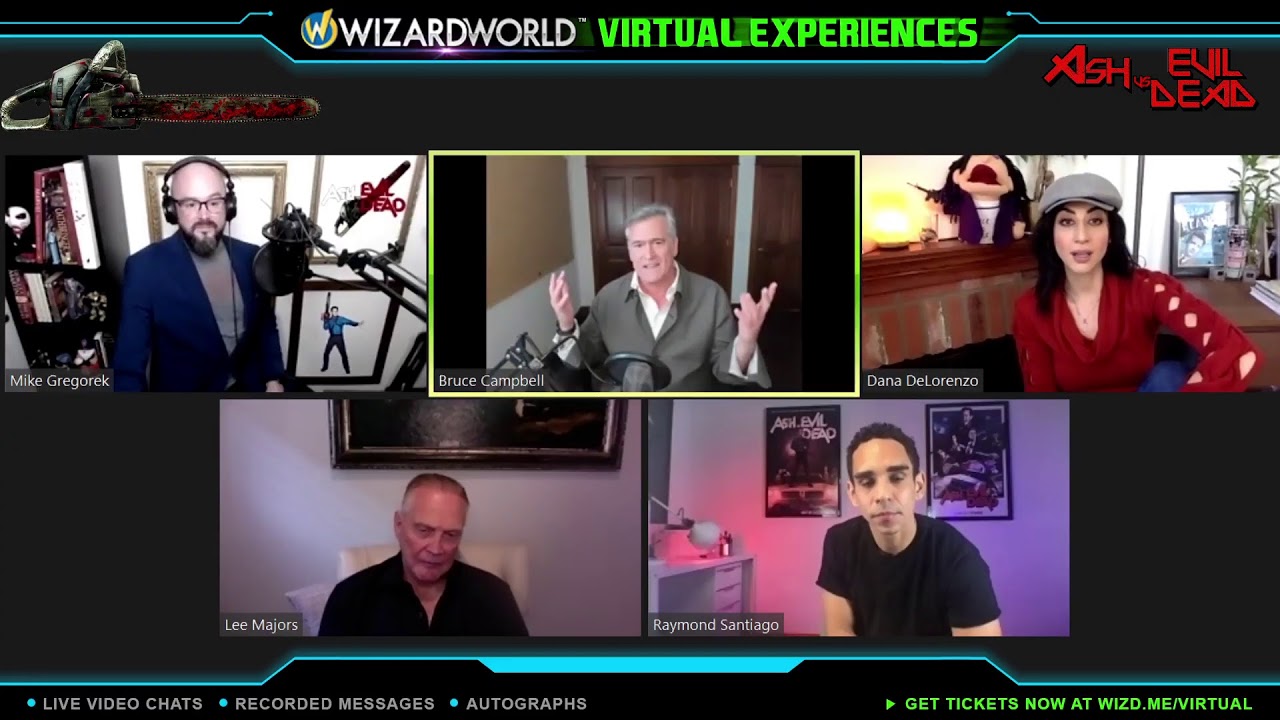 So, keep your eyes peeled and your ears to the ground because the closer they get to an actual starting date will probably be when more information about Evil Dead Rise will be revealed.