When you need someone to play a suave, smooth-talking mentor of a future super spy who are you going to call? Bruce Campbell, of course. In a perfect bit of voice casting, the Burn Notice alum, (the spy show to end all spy shows) portrays Archer’s “handler” in the latest episode of the FXX animated series.

Ever wonder how Sterling became the womanizing, Scotch swilling “international man of mystery?” Well, in “Dingo, Baby, Et Cetera”, we finally get his origin story albeit 12 seasons later. However, it was worth the wait.

Campbell portrays McGinley, a handsome “Bondesque” type character who has taken the greenhorn Archer under his wing during an important mission in Japan. A surrogate father figure for our spy in training, he shows Archer the ropes which invariably involves cocktails and picking up women.

Their assignment involves infiltrating the ranks of a Yakuza boss. Along the way, Sterling gets distracted by an attractive hotel concierge named Reiko. Instead of focusing on the task at hand, he is too busy enjoying the fact that he has a girlfriend much to McGinley’s chagrin.

All of this traipsing down memory lane is neatly juxtaposed with a present-day mission in Japan to hunt the elusive “Dingo” who just so happens to be Sterling’s former love interest.

It is terrific to see Bruce Campbell back in action on the small screen especially in comedic roles. The actor can be seen on Peacock’s hit series, A.P. Bio as Glenn Howerton’s father, John Griffin. Season 4 is currently streaming on the network.

In November, he will be appearing in Casey Tebo’s alien invasion horror comedy, Black Friday which marks his return to theaters since his unbilled cameo as Ash Williams in Fede Alvarez’s Evil Dead (2013). The thespian will also be voicing President Richard Nixon for Dan Mirvish in his upcoming film, 18 ½ which will be premiering at Woodstock Film Festival later this month.

If you missed Bruce’s turn on Archer, don’t fret. The episode is available on FXX Spectrum on Demand. For more information, click on this link. 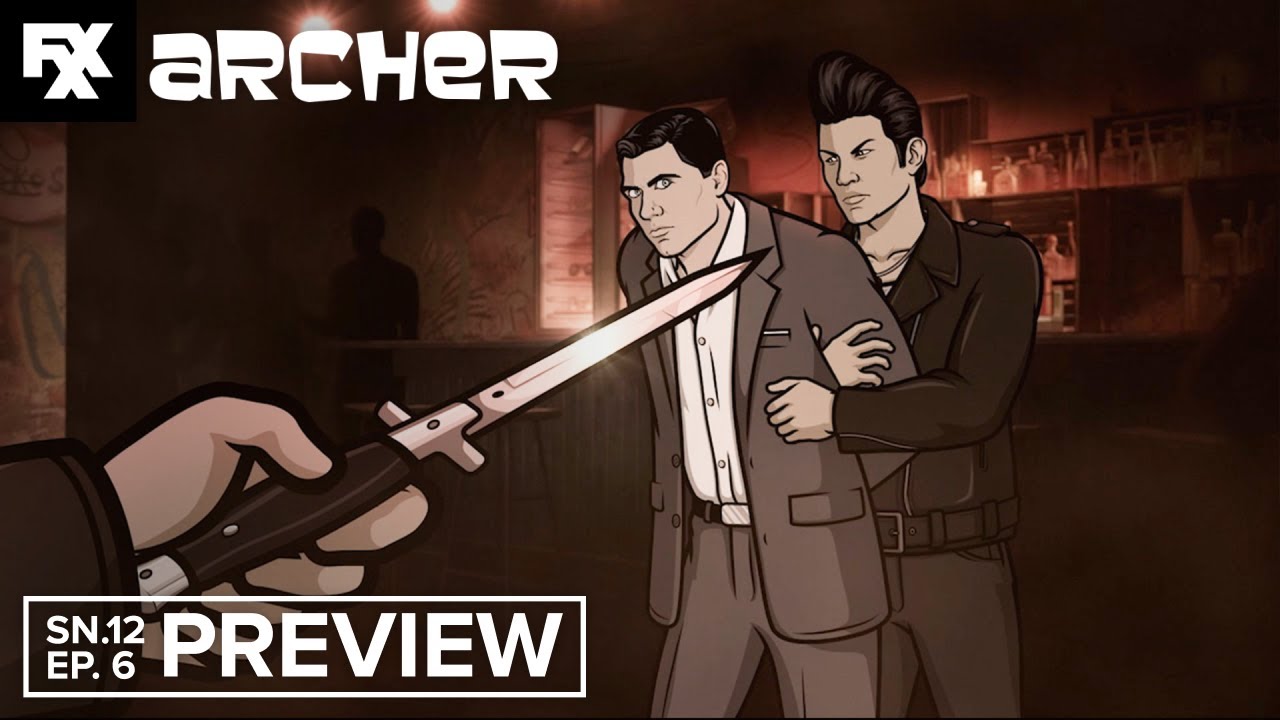