It’s a reboot world and we just live in it. Over the years, viewers have seen classic television shows getting fresh takes like Fantasy Island and Hawaii 5-0. Even Michael C. Hall is reprising his role as everyone’s favorite serial killer, Dexter Morgan on the hit Showtime limited series, Dexter: New Blood.

In a recent interview with TV Goodness to promote his Hallmark movie debut, One December Night, actor Bruce Campbell has revealed that he would love to revisit Burn Notice and The Adventures of Brisco County, Jr. We have to admit, it would be a blast to catch up with Sam Axe and the Harvard educated bounty hunter after all this time.

For seven seasons, Campbell starred opposite Jeffrey Donovan, Sharon Gless, Gabrielle Anwar and Coby Bell on the popular USA series, Burn Notice about an ex-CIA operative, Michael Westen (Donovan) who used his special set of skills to aid people in need. Together with his best friend a former Navy Seal, (Campbell), his mother (Gless), his girlfriend (Anwar) and another burned spy (Bell), the group fought a wide variety of criminals in the sunny city of Miami, Florida.

Even though the series has been off the air for eight years, fans are still clamoring for more adventures. Veteran thespian Campbell even has a few ideas for new storylines. In his own words:

“I’d love to have Burn Notice come back because there’s still plenty of bad guys to torment in the world. There are new international crises you could take on. I even have a way that you could bring back Michael’s mother, who didn’t make it to the end of the seven seasons. We could have fun with that.”

As for Brisco, Bruce feels the Fox Steampunk show is ripe for a revival because it has aged pretty well over the years.

“Brisco would be a lot of fun because you would update it. It would be set in the 1920s and you can do the new gadgets of the new era, but then you’d have the next generation of Brisco and Bowler, the potential offspring of those two who can carry on the adventures. There are so many ways to go.”

If you are wanting to catch past episodes of these iconic shows, you can stream Burn Notice on VUDU and Pluto TV. The Adventures of Brisco County, Jr can be found on Amazon Prime. 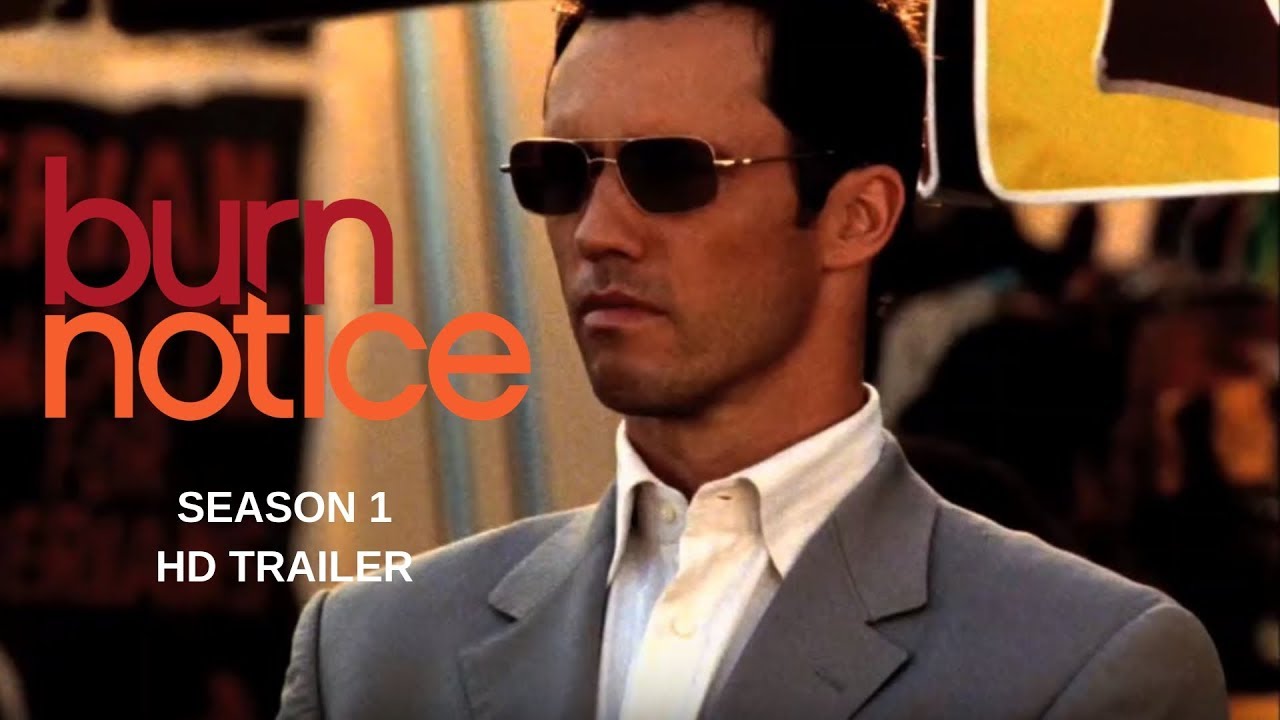 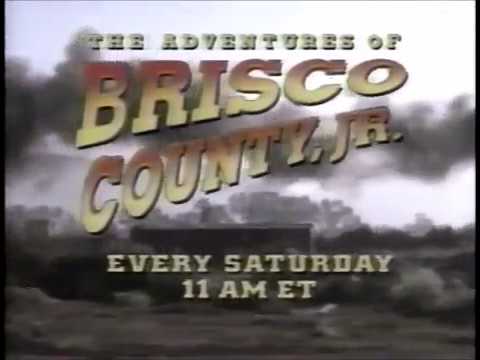