Calling All Amateur Sleuths: Citizen P.I. Is on the Case at Discovery+

Admit it. You watch true crime shows, glued to your screen, appalled at the ineptitude you see. You stare in shock as the most obvious clues or the most obvious suspect gets overlooked for reasons you can’t understand. You know you could do better. YOU could solve the crime, if only you were given a chance.

But what if you were? What if you took a deep dive down the rabbit hole, found evidence those in charge failed to see, and that very evidence, the proof that YOU unearthed is what solved the crime?

That’s the premise of the new Discovery+ series, Citizen P.I. It’s a show about real people, amateur detectives (like you and me), who use every tool at their disposable to crack real unsolved cases.

Each of the six episodes in this new venture focuses on one or more of these laymen sleuths as they uncover the truth about cases near and dear to their hearts. From piecing seemingly unrelated sniper incidents together to reveal a serial killer in Malibu Canyon, to using DNA evidence courtesy of the DNA Doe Project to identify the victim of a heinous crime, these citizen P.I.s do it all, teaching us, by example, how we can make a difference.

Maybe watching these every day heroes in civilian clothing will inspire you to investigate a cold case in your area and who knows? Perhaps your discoveries will help authorities bring a killer to justice, and then your story will be featured in an upcoming season of Citizen P.I.

You can binge watch the first 3 episodes of what is sure to be every true crime-lovers favorite new series starting Tuesday, July 27, with new episodes dropping weekly on Tuesdays, only on Discovery+. 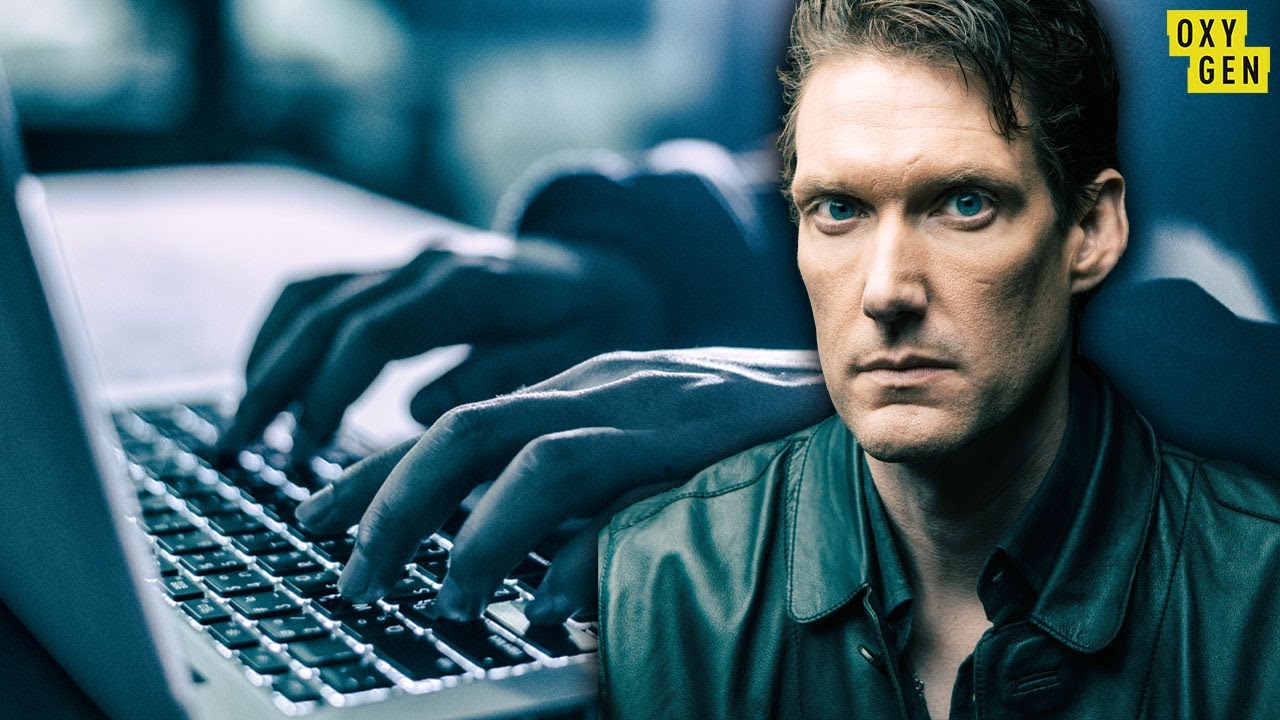