As the saying goes, truth is stranger than fiction. It’s gritty, raw and more often than not, deadly. Add to the fact that humans, as a species, learn to lie from a young age. If we can’t trust eye witnesses to a crime, then who can we trust? The answer is simple, forensic science.

In the not-so-distant past, a person may have actually committed a crime but there was no corroborating evidence to convict them. So, they would be acquitted.

Segue forward and with the advent of sophisticated advances in DNA profiling, the above scenario is no longer the case. Even though new facts may emerge, unfortunately, due to the Double Jeopardy Clause in the Fifth Amendment to the US Constitution, an individual cannot be prosecuted for the same crime twice.

Some law enforcement officials may get deterred by that. Alina Borroughs is not one of them. She spent twelve years as a Crime Scene Investigator for Orange County, Florida and in that time, she mastered the art of tenacity. Now, she’s bringing that skill set to Crime Scene Confidential, a new series on ID Channel and discovery+.

According to Jason Sarlanis, President of Crime & Investigative Content:

“Alina possesses an uncanny ability to see what others cannot when assessing a case and she brings a fresh mix of forensic expertise and compassion to Crime Scene Confidential. We think true crime fans will be riveted watching Alina navigate the complex forensic evidence of these crimes - giving viewers and in some cases law enforcement a completely different perspective on these tragic events, especially as she revisits the biggest case of her career, the tragic death of Caylee Anthony.”

For those of you that may not remember, Caylee's mother, Casey Anthony was tried and found not guilty of her daughter's murder. Many, especially those who worked on the case, doubted her innocence.

In the first episode of her new series, Alina revisits the Anthony case with fresh eyes, because she truly believes that the dead deserve a voice. The truth must always be told and Burroughs is here to share it with the world, one famous revisited murder case at a time.

Crime Scene Confidential premieres today on ID Channel at 9:00 PM and is also available to stream on discovery+. 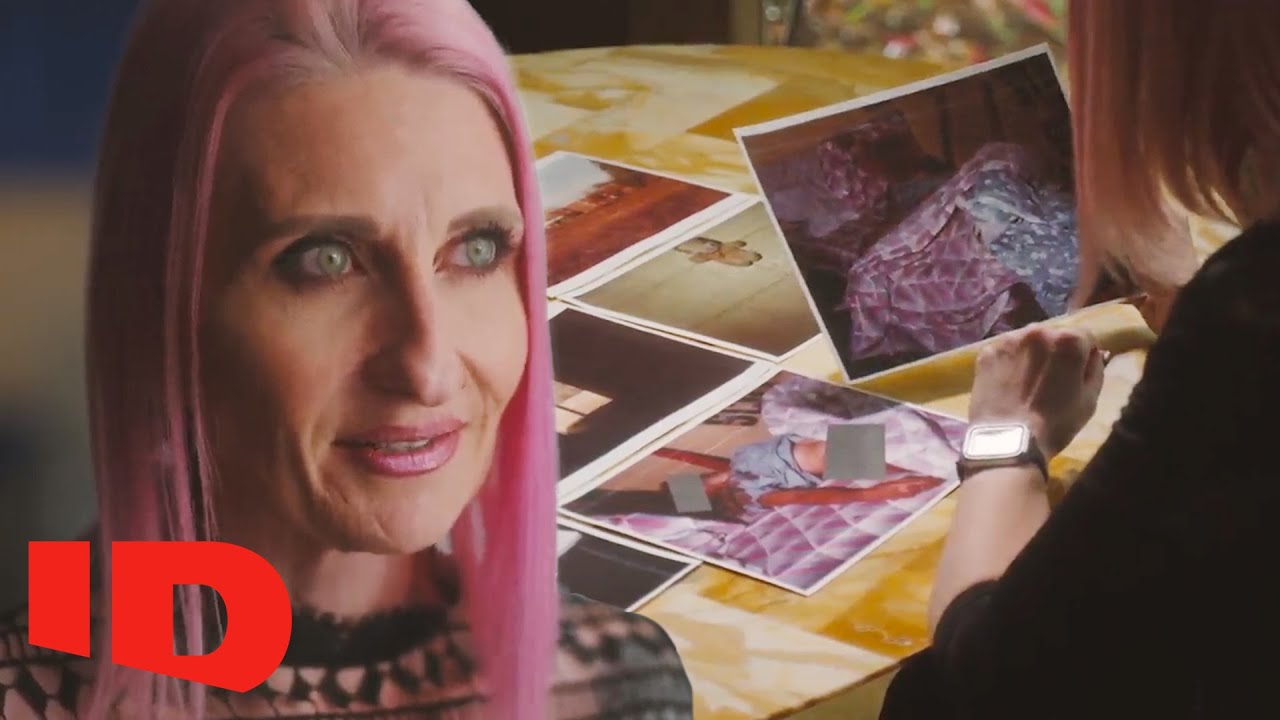