Did Bruce Campbell Confirm a Role in Doctor Strange 2?

For months, fans have been speculating if and when Bruce Campbell would show up in Sam Raimi’s Doctor Strange in the Multiverse of Madness. Well, the waiting is over.

Yesterday, during the Wizard World broadcast of the actor’s geek trivia game show, Last Fan Standing, he may have subtly let the cat out of the bag. If you have been keeping up with the Marvel saga, then you know that Raimi has been shooting the film in the UK since November 2020.

However, in an interview with Jimmy Kimmel last month, Elizabeth Olsen (Wanda Maximoff/Scarlet Witch) confirmed that production was shut down due to a resurgence of COVID-19. Now, it would appear that the cast and crew may be resuming filming.

According to Campbell, he stated that he would be going to work next week with his old friend. Of course, he didn’t divulge his role in the project. He did drop a hint not too long ago responding to a viewer’s question during the Ash vs Evil Dead reunion panel for Wizard World stating:

“One can make reasonable assumptions as to a long-time association with a certain friend that might make sense in a certain universe that I have been in before. So, that’s about all I can say contractually.”

We all know that Bruce has appeared in all of Raimi’s MCU efforts in cameo spots. It will be interesting to see how he will show up in the multiverse. While we know there are people out there hoping for an Ash crossover, that seems unlikely.

So, does him appearing as Mysterio. Could he show up as a demon? Quite possibly but we prefer to be surprised. Doctor Strange in the Multiverse of Madness is set for release on Mar. 25, 2022. 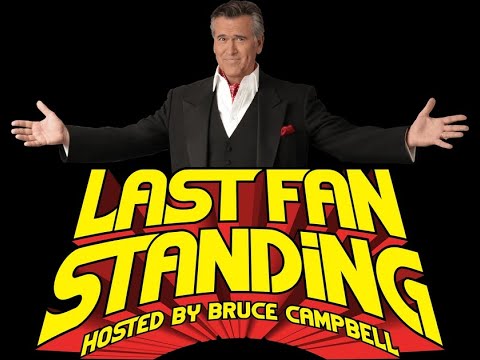