Evil Dead: The Game has been on every horror fans’ wishlist since Bruce Campbell first mentioned it three years ago. Now, courtesy of The Gamer and their exclusive interview with Saber Interactive’s new Head of Marketing, Adam Tedman, more information on their most anticipated project has come to light.

Here is what we know so far about Saber’s highly secretive endeavor:

Although most lovers of the legendary horror franchise are excited about the upcoming release, there are those individuals that are still unsure about what to expect with Evil Dead: The Game. Rest assured, the world that Sam Raimi created is in great hands.

According to Adam Tedman:

“We have such amazing support and involvement directly from the people behind the franchise from the beginning. Sam Raimi himself, Bruce Campbell himself, the Renaissance Pictures team, Lionsgate and STARZ, cast-members Dana DeLorenzo, and Ray Santiago making sure every character model is just right. This isn’t a case of just securing a license and cranking something out - everyone working on this game is passionate about the series and therefore personally invested in making sure we do it justice as the definitive Evil Dead multiplayer game. We’re always on calls bringing up favorite over-the-top moments from episodes of Ash vs Evil Dead, having the usual debates about which movie from the original trilogy is our favorite.”

While Tedman couldn’t divulge any critical details he did reveal that first-looks at gameplay of Evil Dead: The Game are coming soon! Bearing that in mind, here are a few dates to keep for future reference where more info may be revealed: 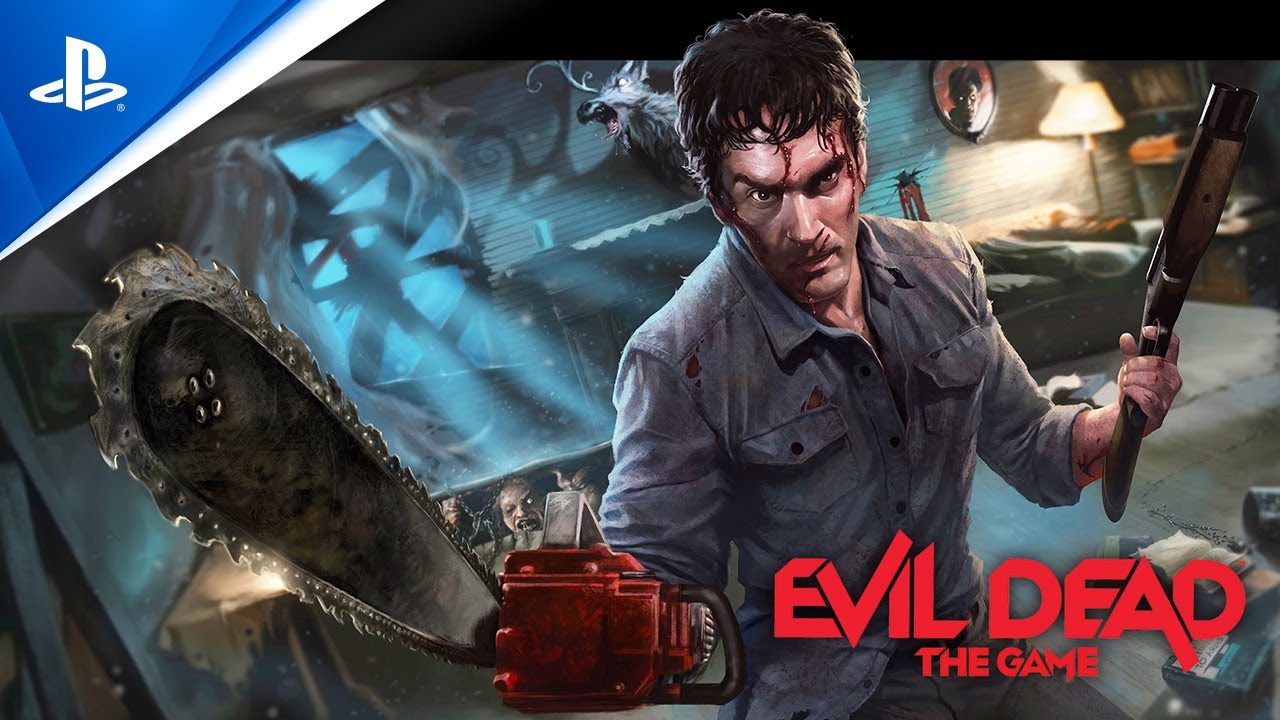