Evil Dead: The Game: Will Exclusive Pre-Order Bonuses Be Available?

Evil Dead: The Game is revving up. With the premiere of the gameplay trailer at Summer Game Fest yesterday, the internet is buzzing with speculation about when it will be released. Fans have been patiently waiting for the unveiling of this venture since it was first announced in 2018 by Bruce Campbell.

Reactions have been positive about the characters and the non-stop action. The object of the game is to collect pages from the Necronomicon so that the Kandarian Demon can be sent back to hell where it belongs. This task can be achieved by utilizing over 25 weapons in the arsenal including Ash’s gauntlet, his boomstick, chainsaw and cleavers.

Rumor has it, that GameStop will be taking pre-orders of Evil Dead: The Game when it becomes available. Bonuses are said to include the Necronomicon steel book and playable Evil Ash.

While this information hasn’t been OFFICIALLY confirmed, at present, if you ask your local retailer, they will tell you that these are the current details that they have been given but are subject to change once the pre-ordering process begins. At present, there is no ETA on when that will occur.

However, here is what we do know. In addition to the trademark Raimi gore factor, die-hard Deadite slayers can expect the following when the game comes to market:

So, keep your eyes peeled for GameStop news in the very near future. 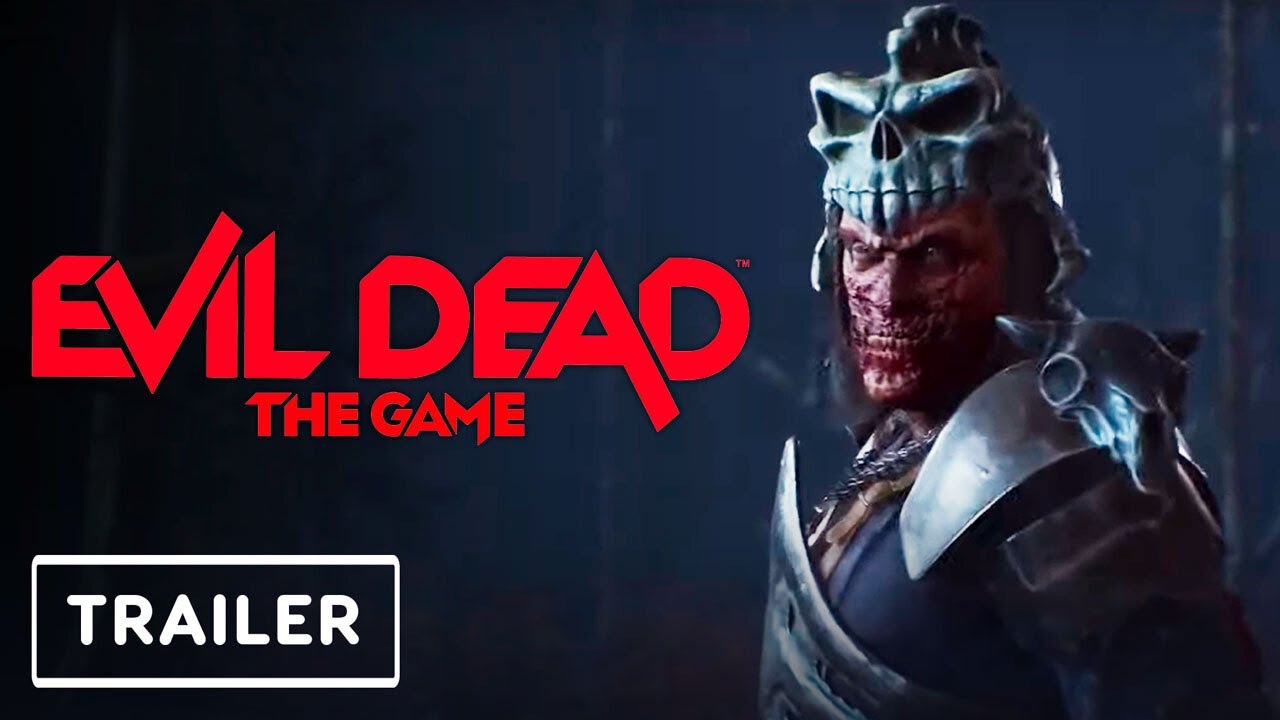