Today is the official start of the holiday season at Hallmark. Ever since September, when we announced that Bruce Campbell was starring in One December Night, fans have been curious about the film. Well, all questions are about to be answered because we have a first look at the Christmas flick which will air on the network’s Movies & Mysteries channel on Nov. 13 at 10 PM.

It has been quite some time since the actor decked the halls. Many of you will remember that he played Santa in a special episode of The Librarians. In One December Night, Campbell is playing Steve Bedford, half of the successful music duo, Bedford & Sullivan. His partner, Mike is none other than star of stage and screen, Peter Gallagher.

What we know so far is that the famous rock stars have had a falling out and their children, Quinn (Eloise Mumford) and Jason (Brett Dalton) who are also at odds with one another must work together to oversee a televised reunion performance of their celebrity fathers. The production was shot in Goshen, New York and utilized many of the townspeople as extras.

Of course, Hallmark is known for their festive original tunes and One December Night has two musical numbers. Peter Gallagher will be performing the title song and cast member Jasmine Forsberg lends her vocal talent to a track that she wrote for the film, “Fa La La La La.”

All photos in the gallery are courtesy of the network. If you don’t have access to the Hallmark Channel, remedy that now! Their streaming service, Hallmark Movies Now is offering a 7-Day FREE Trial. You can also find the Movies & Mysteries channel on Philo, Sling TV, Vidgo, FuboTV, DIRECTV Stream and FrndlyTV. For more information, click on this link. 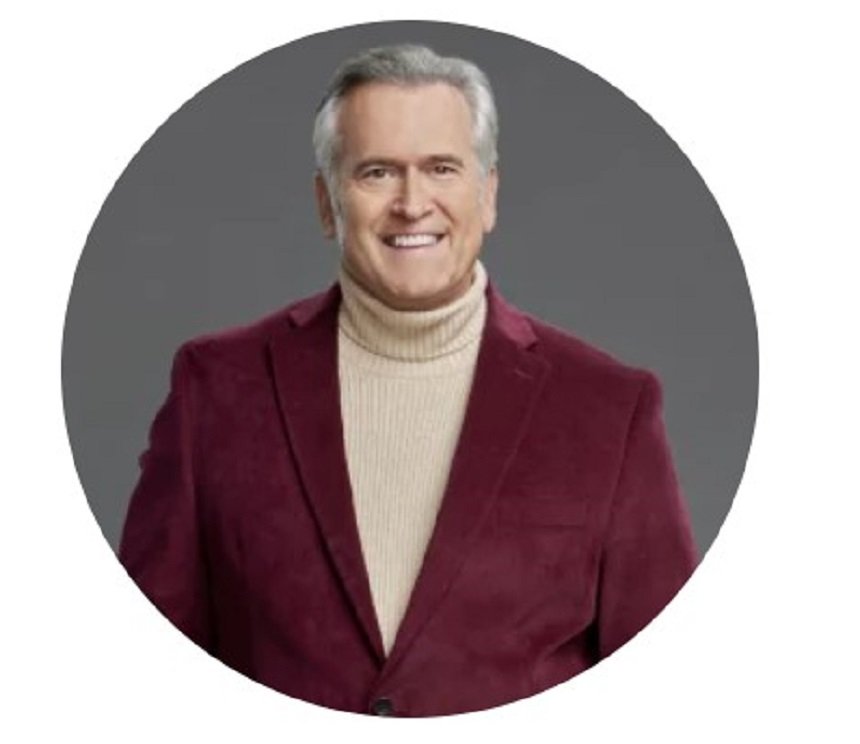 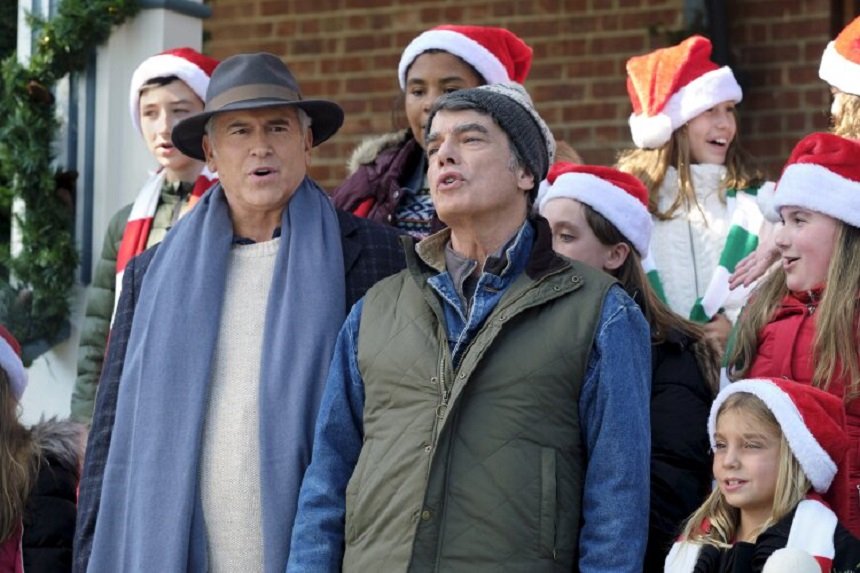 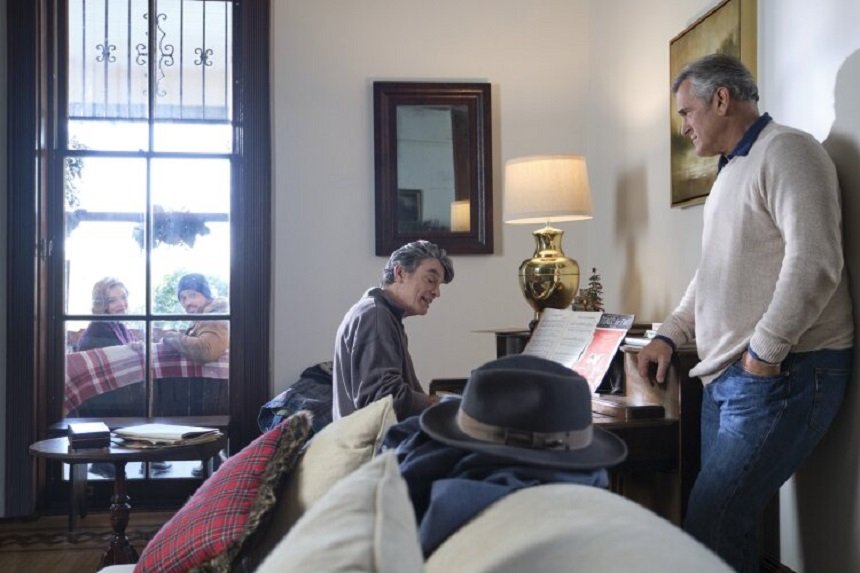 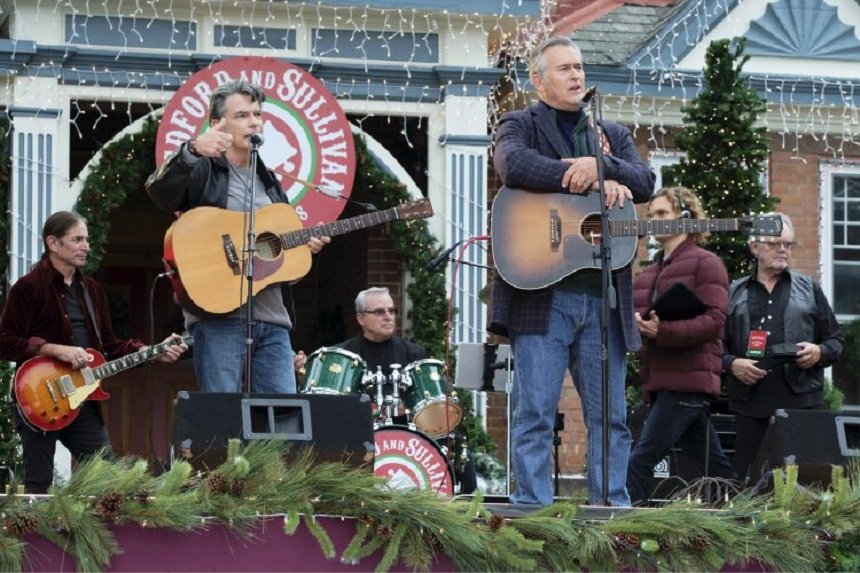 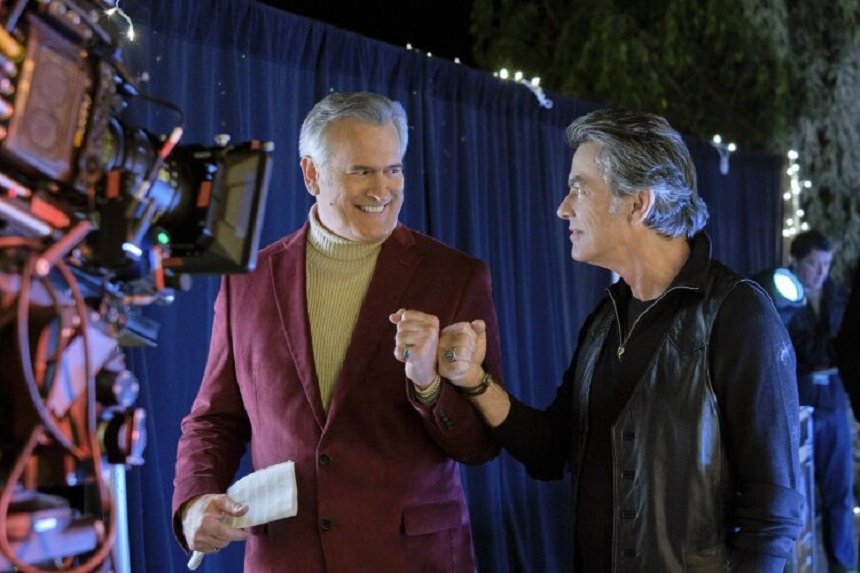 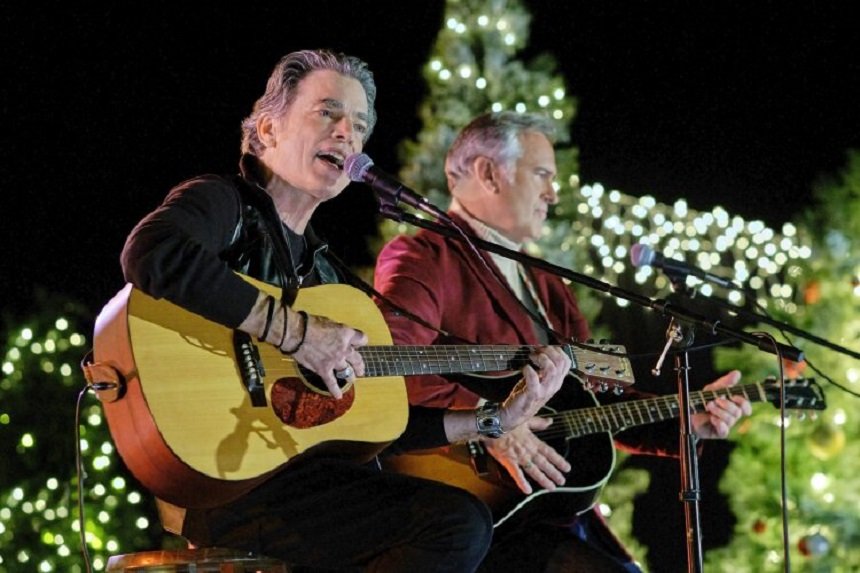 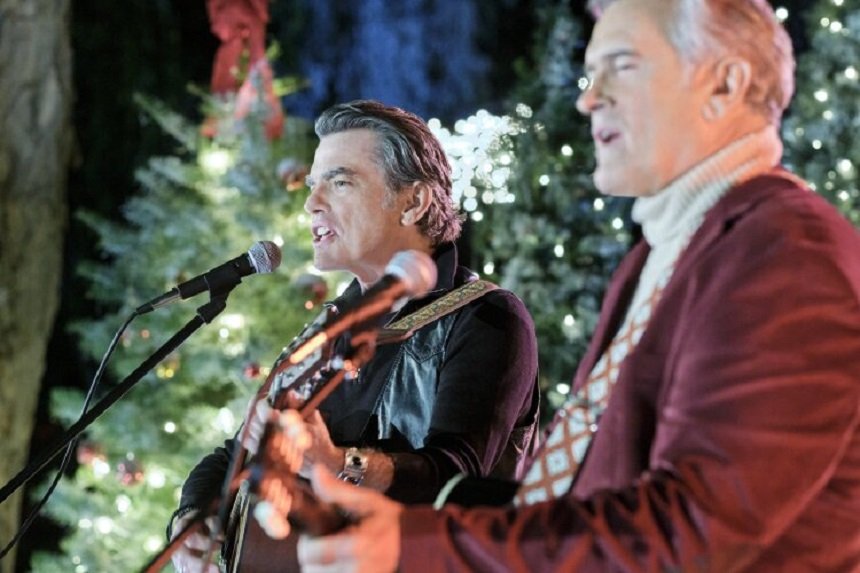 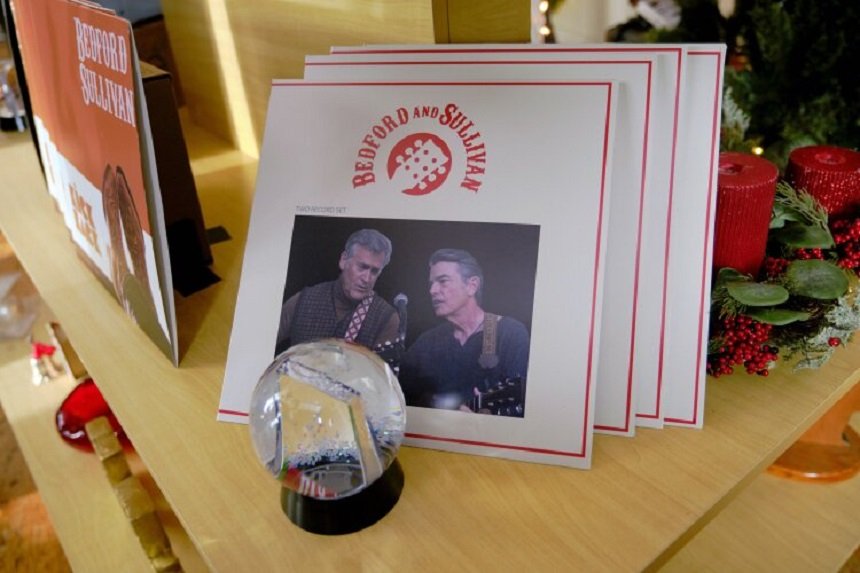