Heartwarming Preview of Bruce Campbell in One December Night

Nothing rings in the holiday season like a Hallmark movie. This year Bruce Campbell is bringing the Christmas cheer in the charming One December Night along with veteran of stage and screen, Peter Gallagher and network favorites, Eloise Mumford and Brett Dalton.

In the Clare Niederpruem film, successful musical duo, Mike Sullivan (Gallagher) and Steve Bedford (Campbell) were once at the top of the charts. However, after Mike didn’t show up to play a sold-out concert, the two broke up and went their separate ways. Years later, talent manager, Quinn Sullivan (who has her own troubled past with her father), is tasked with putting together a live telecast reunion of the two estranged former partners.

To make matters worse, she must also deal with Steve’s son, Jason (who also happens to be his father’s manager). Of course, they don’t see eye to eye which only adds to the complicated scenario. Will they successfully reunite the contentious singers? Find out when One December Night premieres Nov. 13 on the Hallmark Movies & Mysteries channel at 10 PM.

Fans of Bruce Campbell will get to see their favorite thespian in an entirely different role. In a recent interview with ScreenAnarchy, the versatile creative had this to say about his upcoming performance and why it appealed to him:

“It's a classic Hallmark Christmas flick. The appeal was no blood, never having done one before and the chance to work with Peter Gallagher. He was great.”

One December Night will have plenty of encore showings. You can catch Bruce on Sunday, Nov. 14 at 6 PM, Wednesday, Nov. 17 at 8 PM, Saturday, Nov. 20 at 6 AM and Friday, Nov. 26 at 6 PM. To see Campbell in action as Steve Bedford, check out the preview below: 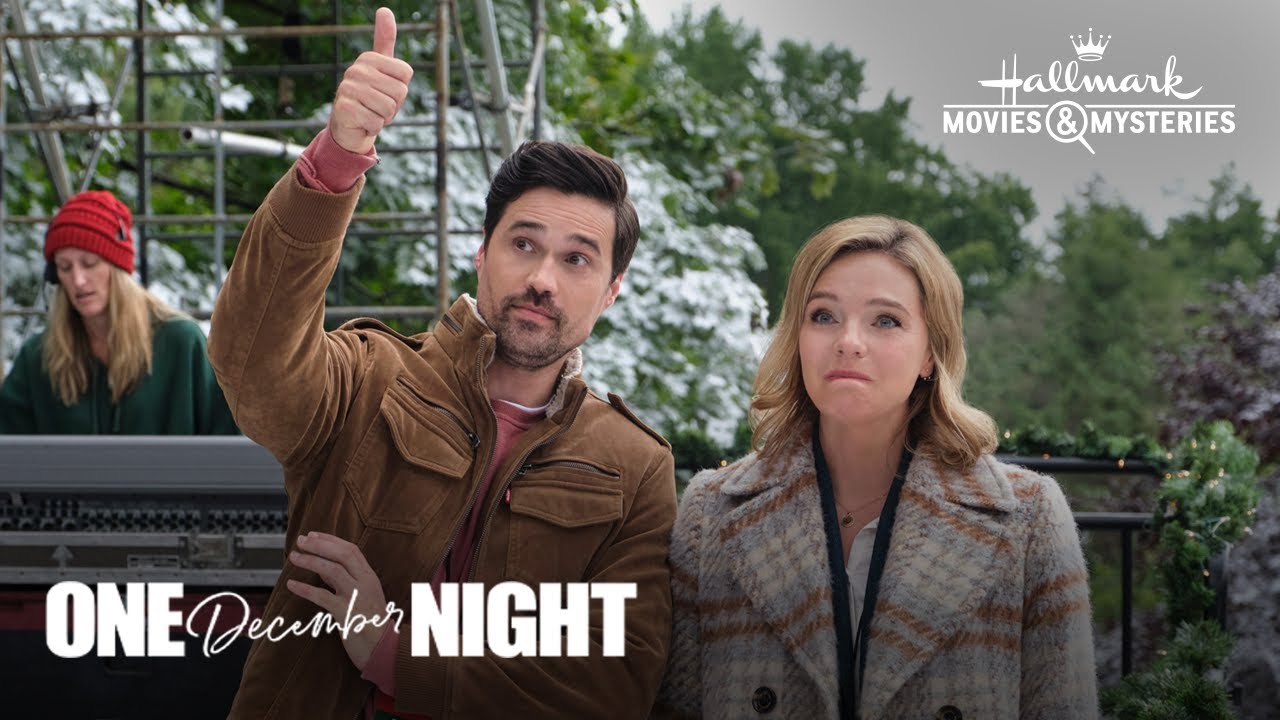