How Bruce Campbell in Army of Darkness Influenced Dexter’s Lab

Believe it or not Dexter’s Lab celebrates its 25th anniversary this year. It seems like just yesterday that the cartoon about a brilliant wunderkind premiered on the Cartoon Network.

Every episode featured Dex masterminding some crazy science experiment which his sister Dee Dee would almost invariably destroy. According to a recent retro in Syfy Wire, Sam Raimi’s filmmaking style was a huge influence on animator Craig McCracken.

Much like the Michigan director who is known for his ability to tell a story through his unique visual point of view, the creatives behind Dexter’s Lab employed some of his storied techniques. One of their favorite Raimi works to reference was Army of Darkness which is definitely not a kid friendly movie.

However, series head honcho, Genndy Tartakovsky was obsessed with replicating the AOD sequence of Ash Williams (Bruce Campbell) assembling his robot gauntlet. This event would be imitated whenever Dex would be building a science project. The quick cuts and focusing on various tools set to a very definite rhythm is clearly an homage to Raimi.

There is even a bit of Campbell’s trademark surliness thrown into the mix as well particularly in the episode, Dexter Dodgeball. When the gym instructor at Dex's school tires of his excuses for not wanting to participate in physical activities, he is forced into playing dodgeball with the school bullies. Backed into a corner, he is incredibly resourceful and creates a Transformer like metal suit that enables him to decimate his annoying opponents.

Before he launches into his “assault” he utters the phrase, “Who wants some?” complete with Bruce Campbell’s characteristic scowl. Fans of the actor immediately recognize this as a match to the scene in Army of Darkness where a pissed off Ash emerges from the pit after fighting a Deadite to address the primitive medieval screwheads. 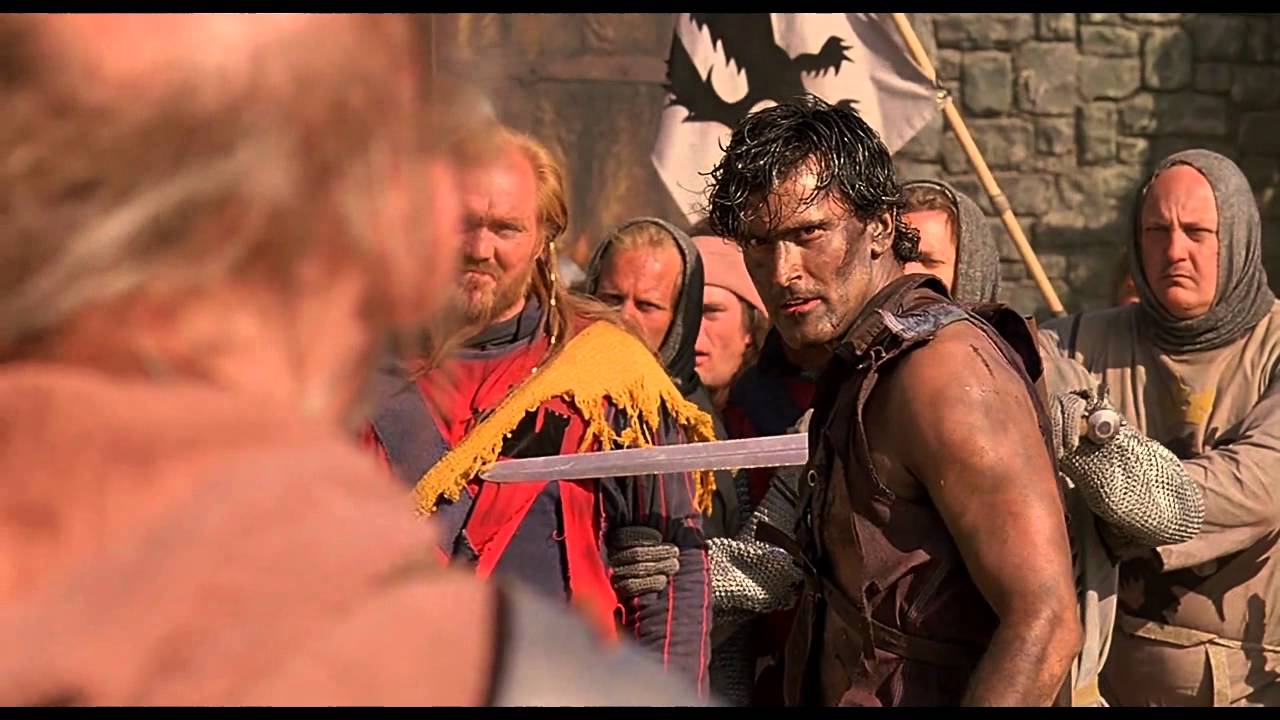 For those of you that want to relive Dex’s glory years, you can catch the cartoon on Boomerang, HBO Max, YouTube, iTunes, Google Play, Apple TV and Amazon Prime.