The legendary and prolific scribe Joe Lansdale has a new novel on the horizon. His latest work, Moon Lake will hit shelves on June 22. According to the author, this particular project is a little different from his past efforts.

This “Texas Gothic” story is told through the eyes of Daniel Russell, a survivor of a horrendous accident. When he was thirteen, his father attempted to take his own life as well as Daniel’s by plunging the family car into the sinister Moon Lake.

There is something not quite right about this body of water. It has an extremely murky past tied to a string of strange murders. Unable to forget his childhood tragedy, Russell who is now an adult attempts to solve the mystery surrounding his father’s demise by enlisting the aid of his childhood friend and former romantic interest, Ronnie Candles who is a police officer.

In the process of recovering his father's remains, Daniel gets more than he bargains for when a pile of bones is discovered in the trunk of his family's automobile along with a 20 year old enigmatic relic which may hold the key to the lake’s tumultuous past.

Sounds like Moon Lake could be a companion piece to the writer’s wonderfully dark suspense novel, The Bottoms. Although Lansdale’s tale won’t be available until next month, followers of the yarn spinner can get a sneak peek at the tome in a recently filmed unboxing video featuring none other than Joe himself. 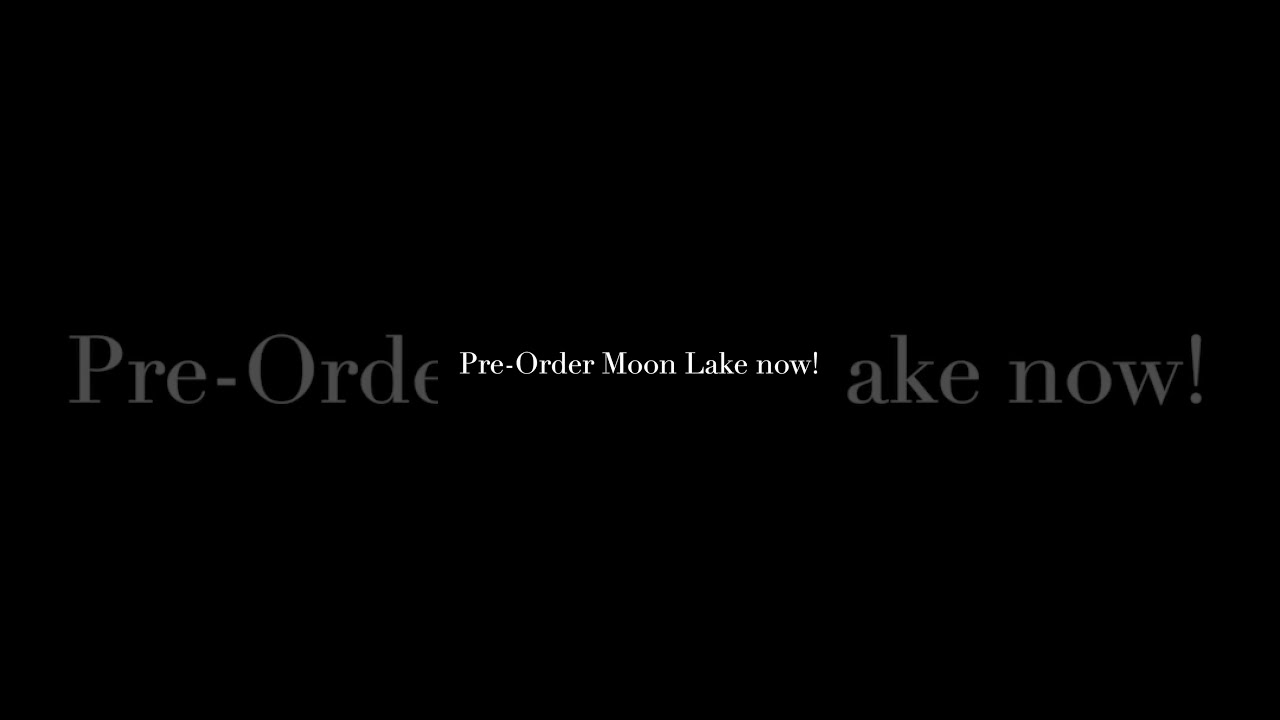 In the meantime, if you need a Joe Lansdale fix, Netflix has you covered. The scribe’s The Tall Grass will be a featured episode on Season 2 of Love, Death & Robots which premieres on the streaming network on May 14.