The most idiosyncratic films also tend to be the most fundamentally misunderstood in their time. Merging elements of the fantastical and deeply personal often result in box-office failure and mixed critical reaction (think Darren Aronofsky’s mother! for a recent example). Such is the case with Andrzej Zulawski’s 1981 mind-bender, Possession.

The film follows a married couple (Isabelle Adjani and Sam Neill) whose relationship is falling apart. But in stark contrast to the reality-based aesthetic that informs most contemporary productions addressing this scenario, Zulawski careens recklessly in strange and unexpected narrative directions. He posits that the bond and division between two people can be so deeply felt as to transcend earthly conventions and invite repulsive – perhaps alien – mutation.

I haven’t watched the film in many years, but have distinct memories of certain moments: when Adjani’s paramour administers a series of brutally over-the-top karate kicks to Neill; Adjani’s mating ritual with a grotesque tentacled monster; and her protracted subway-tunnel dance, where she demolishes a bag of groceries against the wall. Not to mention the scene where Neill flips a light-switch on and off during a phone conversation (just so random!).

The film’s initial release did not help its reputation. The American distributor shaved over 40 minutes(!) off the run time, which makes me wonder if it helped or hindered this largely stream-of-consciousness endeavor. The original 124-minute cut was restored on DVD in the early ‘00s, and now, on its 40th anniversary, Possession is receiving a 4K upgrade, courtesy of Metrograph Pictures.

Those attending Fantastic Fest and Beyond Fest will have the first chance to witness the restoration. The former screening occurred on September 25, with the sold-out Beyond Fest edition scheduled for 10 PM on October 8. For those unable to attend, the film will open theatrically and digitally at Metrograph October 1 through 14, followed by a rollout at theatres nationwide on October 15.

What better way to prepare for spooky season than with one of the creepiest relationship stories ever committed to celluloid, looking and sounding better than ever before? 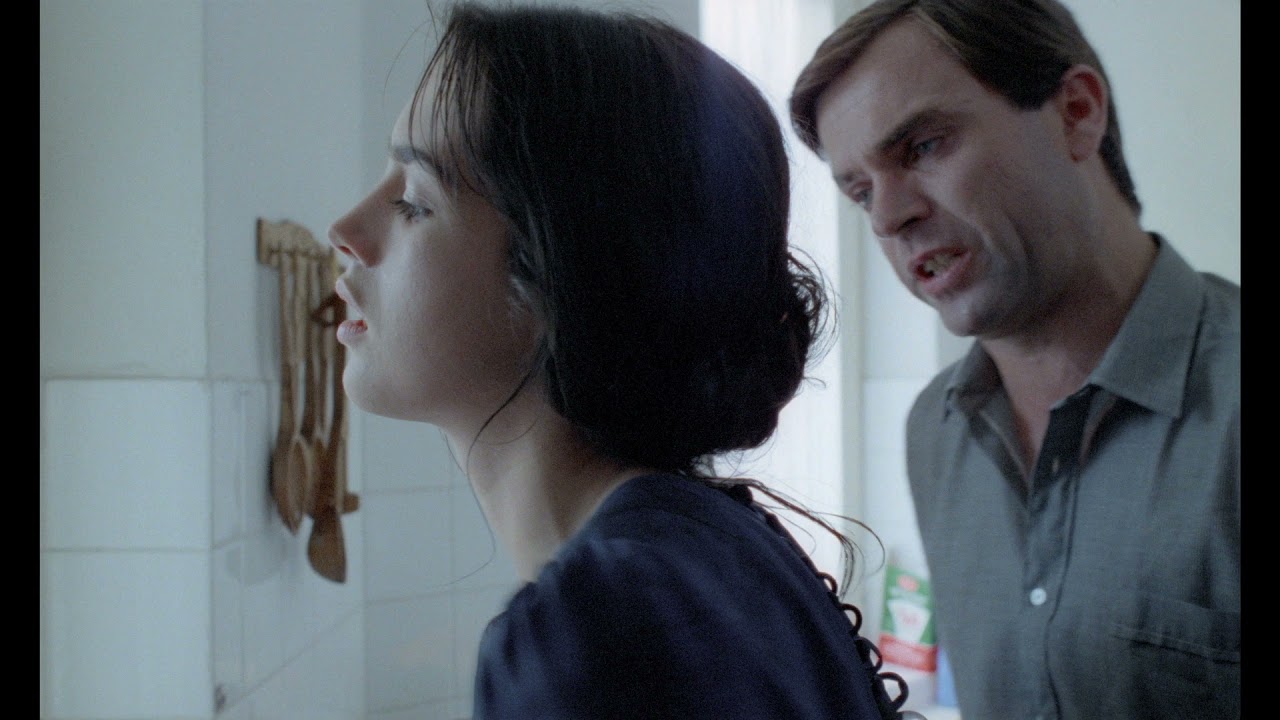