This sexually charged, psychological thriller about an institutionalized young man named Fenix is very reminiscent of Psycho, if it would have been directed by Dario Argento.

The nightmare begins after Fenix visits his city’s red-light district triggering haunting memories of a past traumatic event in his life. His father, Orgo, who was a knife-thrower in the circus had an affair with another performer, the Tattooed Woman. After Fenix’s religious zealot mother, Concha finds out, (she just happened to be the head of a cult known as Santa Sangre) she promptly castrates her philandering husband with acid.

Enraged, Orgo takes revenge on her by hacking her arms off before slitting his throat. Of course, this horrific flashback prompts Fenix to escape from the asylum. 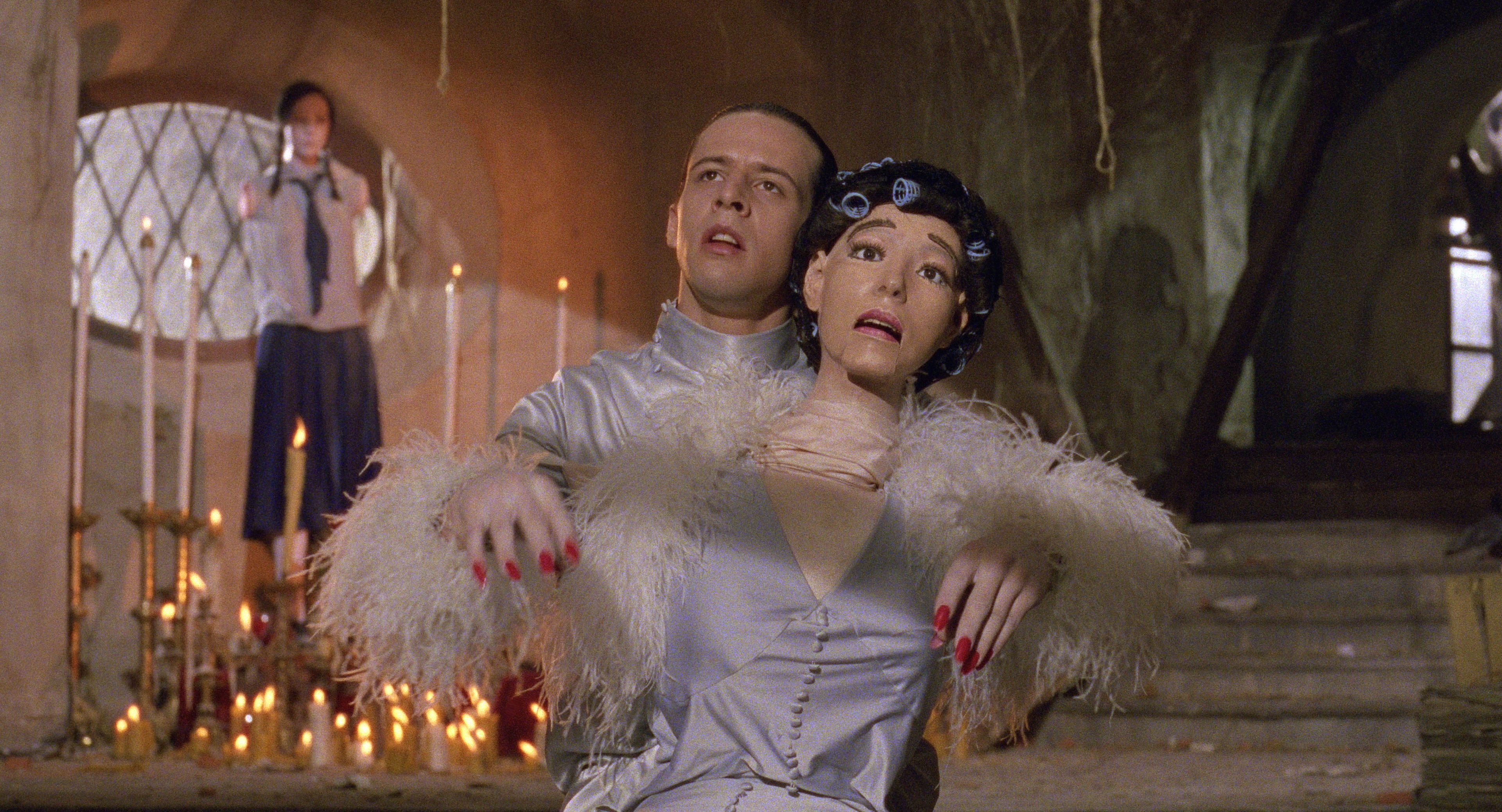 In a hallucinogenic state, he believes that he has reunited with his dead mother and “together” they go on a murderous, gory rampage bloodily dispensing of any woman who threatens their tightly knit bond.

Fans of this film will enjoy Severin’s 4 Disc Deluxe Edition of Jodorowsky’s production which includes 8 hours of archival and all new special features. Here is a list of what collectors can expect:

Disc Three (Blu-Ray): ‘Forget Everything You Have Ever Seen’ & Special Features (New & Archival)

For fans of Eco-Horror, Severin is offering three drive-in classics in 2K.

In Day of the Animals (featuring the legendary Leslie Nielsen, Christopher and Lynda Day George, Richard Jaeckel, Michael Ansara and Andrew Stevens), a hole in the Earth’s ozone layer forms triggering a bloodthirsty feeding frenzy among the animal kingdom turning a group of overnight hikers into prey.

Special Features for Day of the Animals:

Grizzly from Film Ventures International is another well-known horror indie. When an 18-foot bear develops a taste for human flesh, it starts terrorizing a state park. Only Christopher George, Andrew Prine and Richard Jaeckel can stop the ursus arctos horribilis. 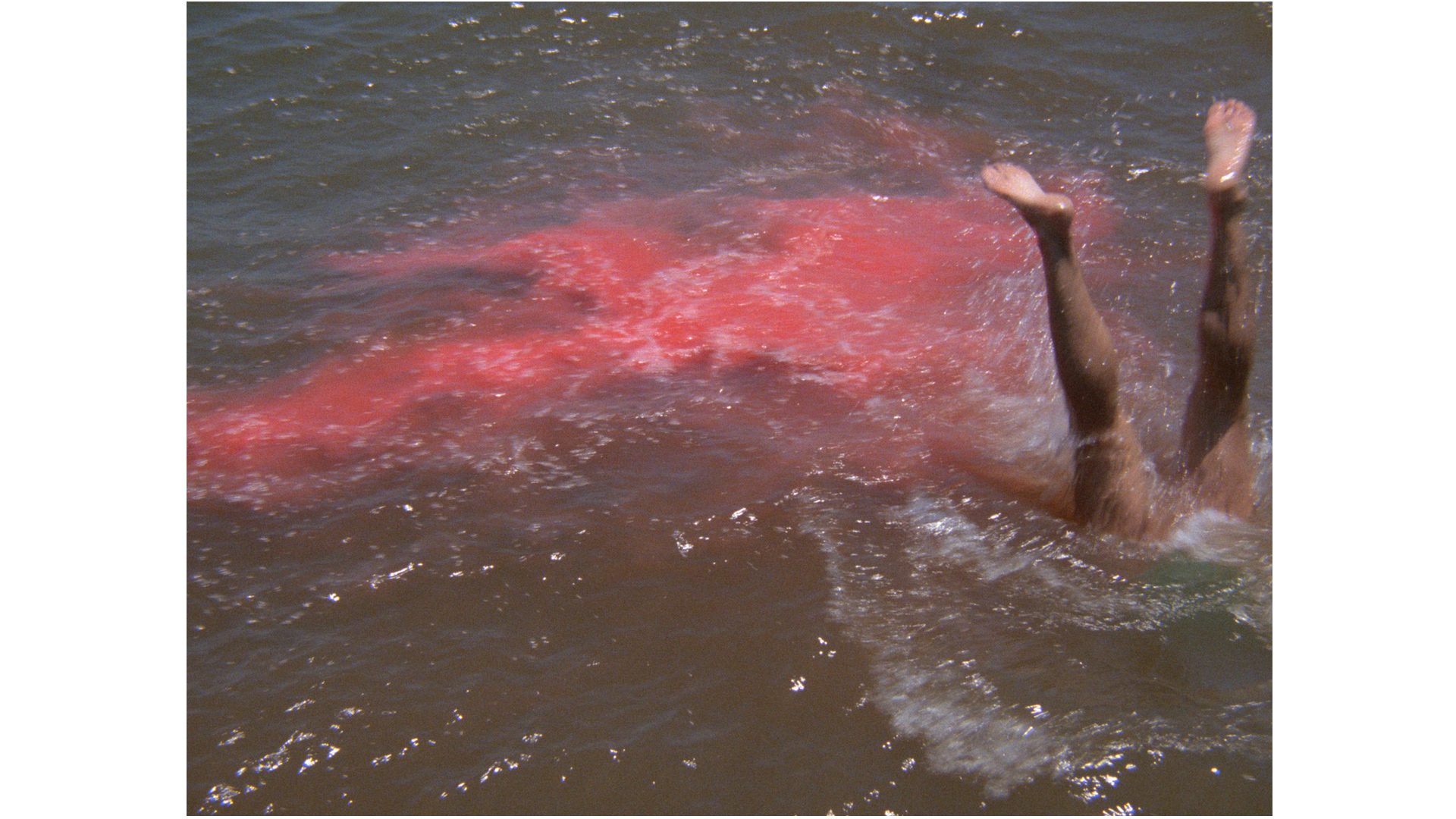 Joe D’Amato’s Deep Blood is a tale about an ancient Native American evil spirit that embodies a killer shark, endangering the citizens of a quiet, beach community. This crazy but fun production is known affectionately as “Italian Sharksploitation.” If you have never seen it treat yourself to this 2K edition which features a special trailer!

All films will be released on April 27. You can pre-order your copies at Severin Films’ website now. 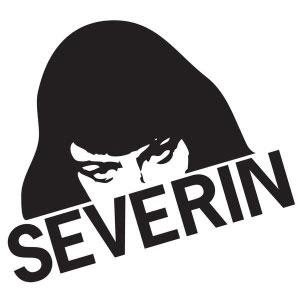 Santa Sangre Severin Films Grizzly Day of the Animals Deep Blood
It's a Groovy Ash vs Evil Dead Reunion at Wizard World
Bruce Campbell Just Released The Cool Side of My Pillow on Audible!
Black Friday: Bruce Campbell Reveals Info about His Character and a Drive-In Tour
Comments