Tunes of Terror: The Spooktacular Return of LVCRFT

Greetings fellow creatures of the night! The most spine-chilling time of year is finally upon us! So, crack open your witch’s cauldron, break that skeleton out of your closet, and head to your nearest Spirit Halloween store, the only place where you can listen to the new LVCRFT album, entitled “LVCRFT: The Return” in its entirety. That is until the album officially drops on Oct. 1.

LVCRFT is the brain child of Evan “Kidd” Bogart, a.k.a Lil Punkin. You may know him better as the man behind Beyonce’s smash hit “Halo” and Rihanna’s blockbuster song “SOS”. Heading up this band of misfit musical geniuses is Amanda “MNDR” Warner (DeepKutz), an Electronic Dance Music master who performed on Mark Ronson’s classic “Bang Bang Bang” with rapper Q-Tip and Grammy Award winning producer, Peter Wade, who moonlights as Norman Crates just for the occasion.

For the uninitiated, LVCRFT may be best known for their ditty “Straight to Hell”, which was featured on the third season of the creepily awesome Netflix series The Chilling Adventures of Sabrina.

This year, their ghoulish version of “Spooky Scary Skeletons” can be heard all Halloween season long, as it’s the official theme song for Freeform’s 31 Nights of Halloween!

Lucky fans in the LA area (who are up for an in-person event), can attend LVCRFT’s very first record release party, which is scheduled to take place on Sept. 29. As for the rest of us, well, we’ll just have to make do with their scheduled single releases, which are all slated to drop just about every week or so, until the full album debuts. 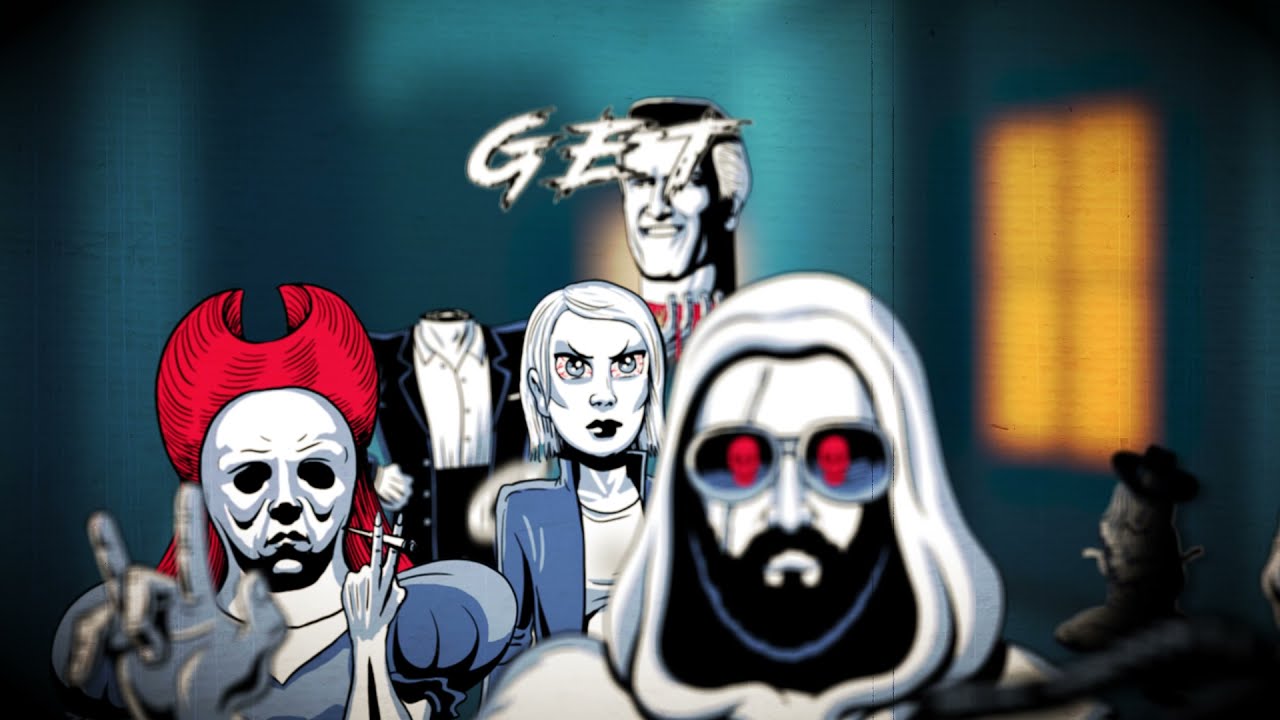 Their current scary tune is “Spellbound” featuring Madilyn Bailey (Madam Bizarre) which can be heard below: 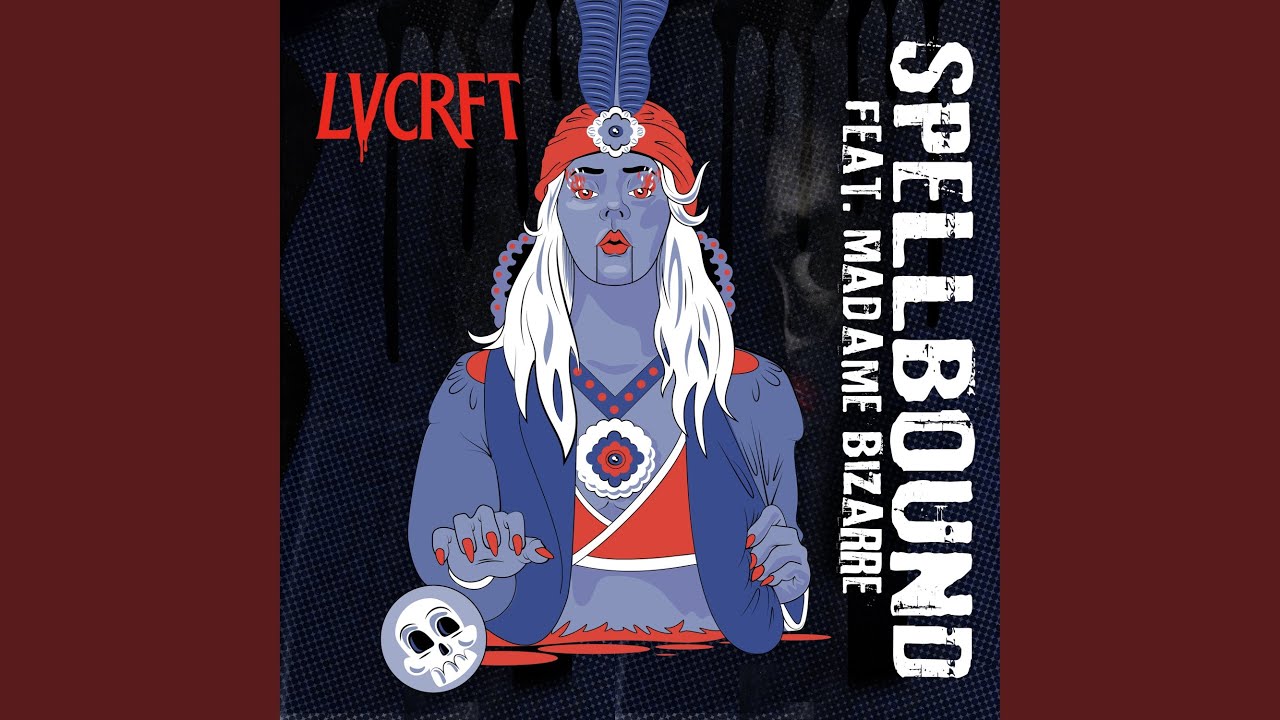 “Resurrection” featuring Bonnie McKee (Evil McQueen), will hit all venues on Sept. 10 followed by “Gravedigga” (Evil McQueen and The Gatekeeper from the Gravediggaz) on Sept. 24.

For all you ghosts and ghouls who want to keep up to date with LVCRFT, visit their website at the following link.