Ad Astra and The Final Girls: The Heartbreak of Saying Goodbye

Ad Astra and The Final Girls are two very different genre movies. You wouldn’t think they have anything in common but they do. Both films tackle emotional issues that all of us have faced during our lifetimes: abandonment and grief.

If you have had to deal with the loss of a parent, a sibling or a close friend then you know that it is a devastating blow that can hit you in the solar plexus years later when you least expect it and for some it is an event that is hard to overcome.

Recently, I revisited Ad Astra. I will admit, the first time I saw it I was bored and unimpressed. However, the second time, I saw the film in an entirely new light.

Ad Astra: I’ve Crossed the Solar System to Find You 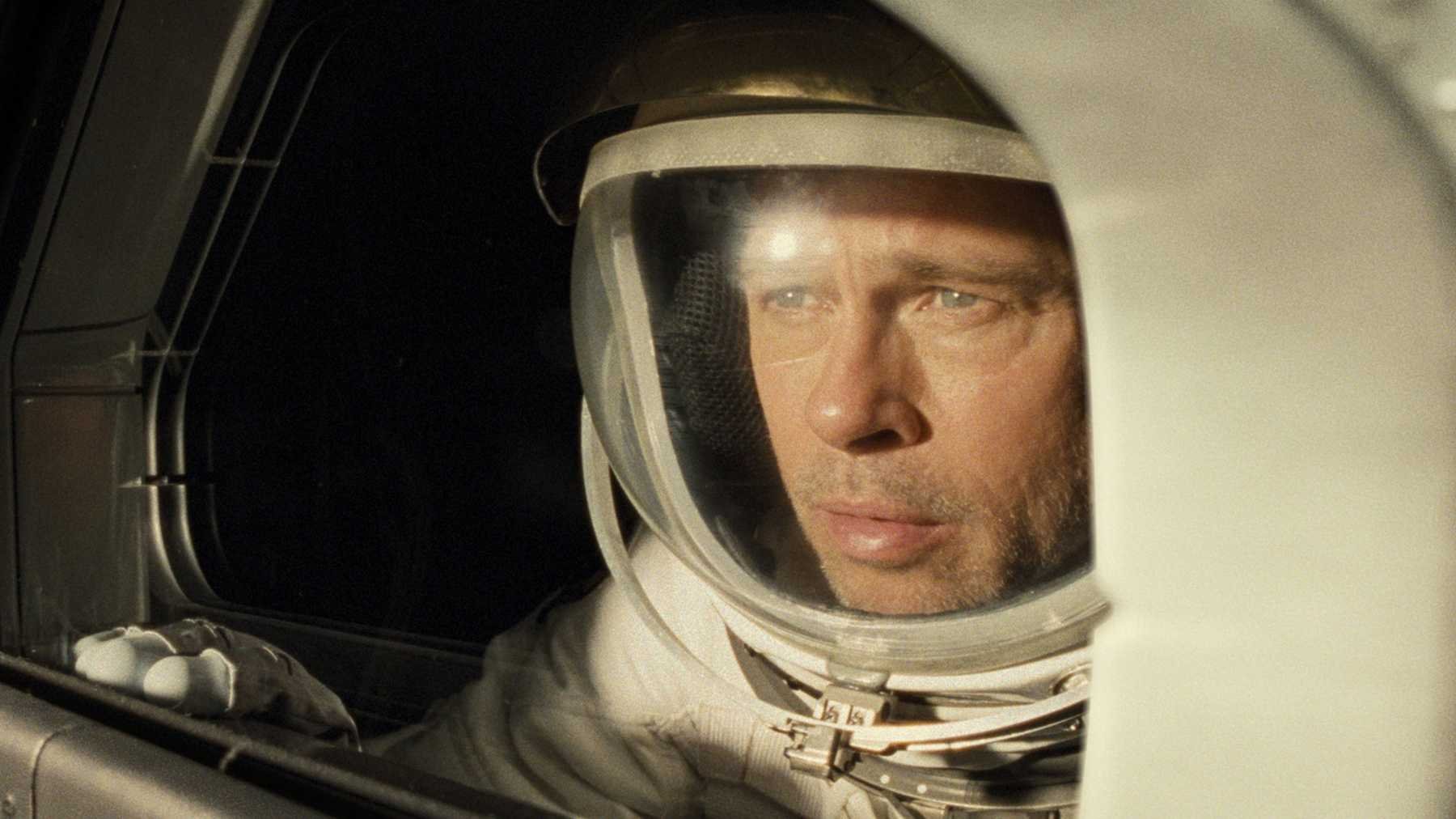 Brad Pitt is Roy McBride an astronaut and son of a living legend, Clifford McBride (Tommy Lee Jones). His father was a world-renowned scientist and astronaut. He was also the apple of Roy’s eye and his idol. That is why he followed in his footsteps to explore space.

Of course, Cliff wasn’t around when Roy was a young boy. He was too focused on searching for life on other planets instead of attending to his family on earth. So, when he was offered a mission to go to the hinterlands of our solar system to try and make contact with extraterrestrials, he jumped at the chance knowing that he wouldn’t return. Cliff willfully made the choice to abandon his wife and his son.

30 years later, when mysterious power surges emanating from Neptune threaten life on earth, Roy is summoned by the U.S. Space Command for a debriefing. As it turns out, the surges are coming from the Project Lima base which was the top-secret project that his father was working on before he went missing.

The powers that be at SpaceComm have reason to believe Cliff might still be alive and that he might be behind the energy bursts. In an effort to save the world, they dispatch Roy to Mars hoping that he can make contact with his father and put an end to the danger.

After his mother died while his father was on assignment, Roy grew up an orphan. He conditions himself to control his emotions to the point that his pulse rate even under stressful circumstances never rises above 85.

Now, his world is about to be turned upside down because he is forced to face his anger and his sadness at being abandoned as a boy. As a result of his inability to process his feelings, he loses his wife which is the only person that he allowed himself to get close to as an adult.

When he gets to Mars, he sends several prepared messages to the Lima Project. After being abruptly told that his services are no longer needed, he figures out that his father responded to his calls. He embarks on an unsanctioned mission to bring Cliff home.

However, nothing goes as planned. Roy finds out that his hero killed his entire crew and that he is quite mad from being alone in space for decades without human interaction. Not willing to leave him, Roy fights to save his father from certain destruction.

While it appears as if he has succeeded, in the end, he is forced to let his father go again. This time, he gets to say goodbye. It is painful and he has to go through the process of grieving, the anger and the hurt but he emerges stronger and is able to reconnect with his estranged wife. 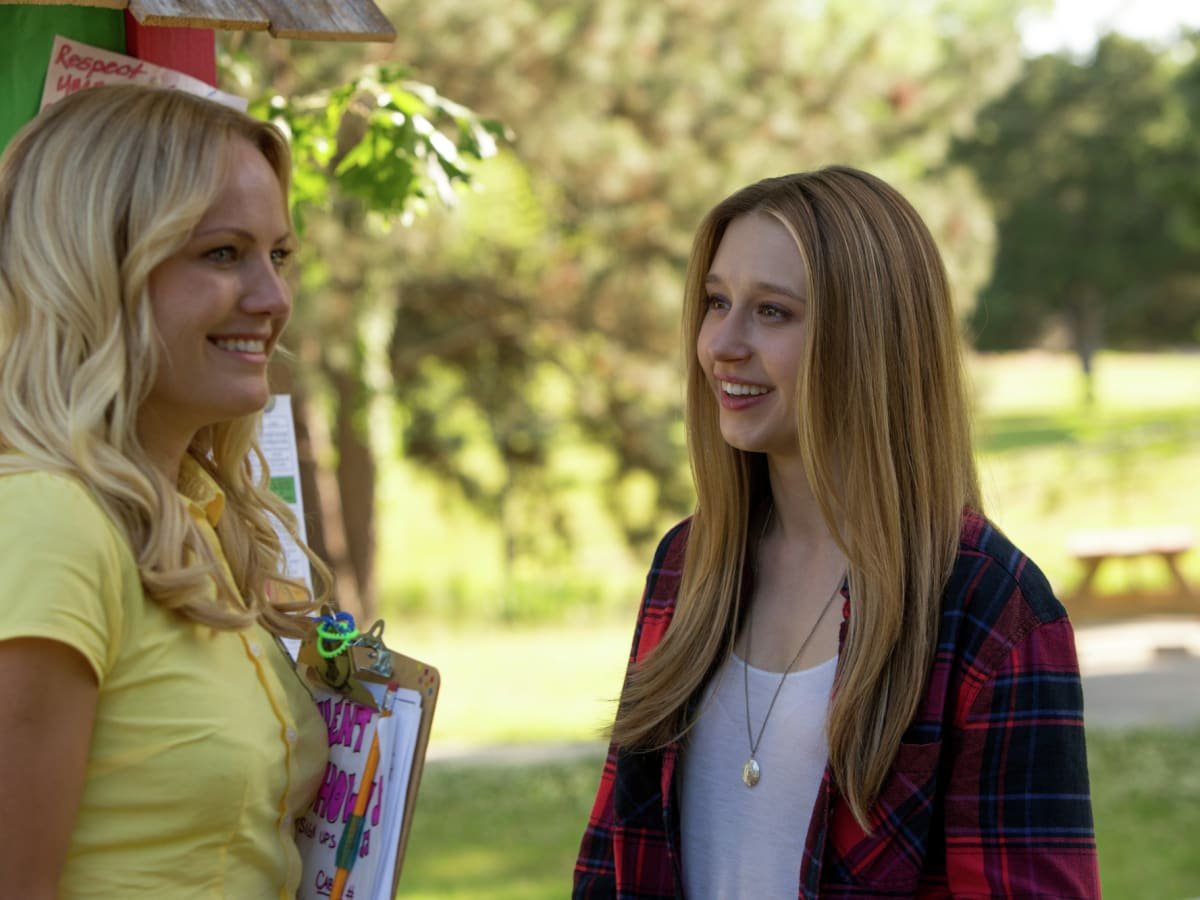 The Final Girls, while being a parody of spooky movies of the 80’s, also deals with the same themes as Ad Astra. Max Cartwright (Taissa Farmiga) like Roy McBride is the child of a famous parent. In her case, her mother, Amanda (Malin Ackerman) was a beloved cult film actress.

When Amanda passes away after a horrible car accident, Max is left alone and unable to grieve properly. She shuts down and closes herself off to everyone.

One evening, Max’s friends decide to take her to the movies to see one of her mother’s hit films, Camp Bloodbath. During the screening, through a series of mishaps, the theater catches on fire. Somehow or other, the group find a rift in time and they end up becoming characters in the flick.

What makes The Final Girls more than just your fun run of the mill spoof is the heart behind it. On the surface, there are quite a few gags about horror tropes but it really is about handling grief and letting go of those emotions that no longer serve you.

During the course of the action, Max gets to be with her mom again. She experiences her as a friend. The pair bond quickly and when it is time to face off against the slasher, Billy Murphy, Amanda sacrifices herself so that her daughter can live.

Like Roy, Max finally gets to say goodbye to her parent. Even though she has to go through feeling abandoned again, she is able to summon her innate courage to save her friends and kill off the slasher.

Viewing these films made me acutely aware of the fact that even after all these years, I miss my family. Unfortunately, I didn’t get to say goodbye to my grandmother or my father and just like Roy and Max, I had to tell my mother that it was okay for her to move on and that I would be alright without her.

Thank the universe for movies. They make us laugh, sometimes make us cry and they are definitely a form of therapy for our wounded souls. 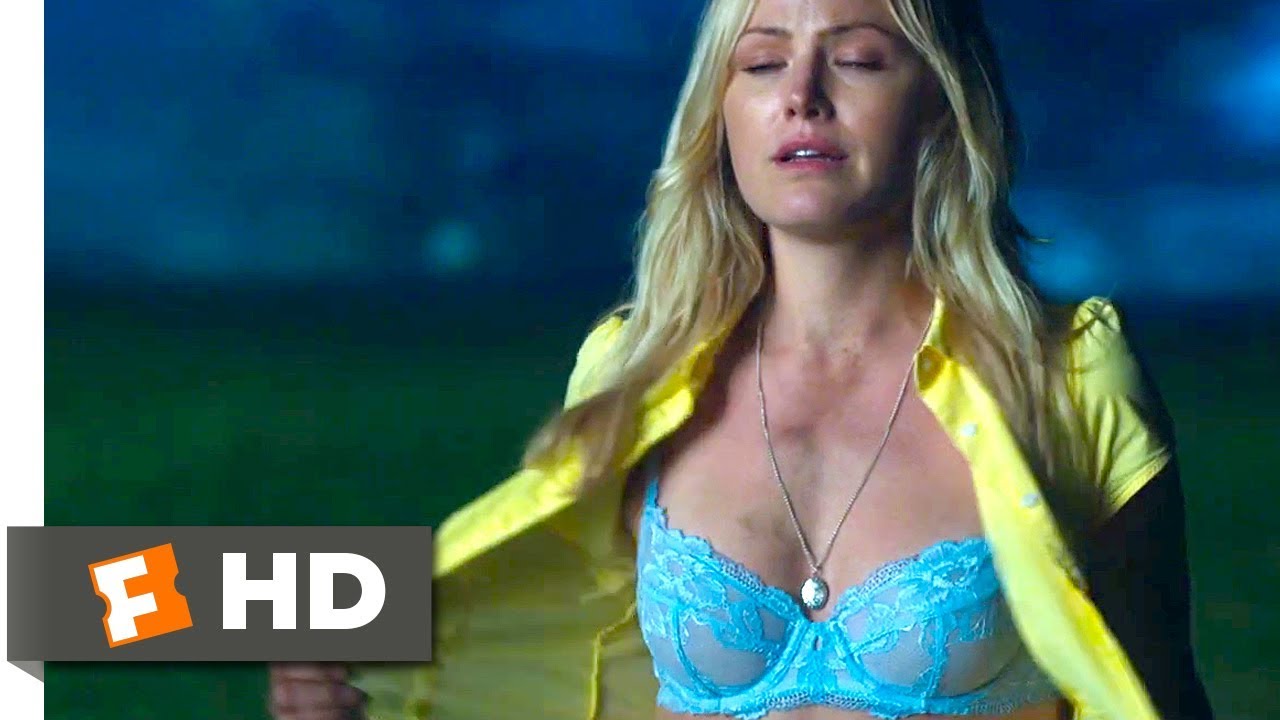 Ad Astra The Final Girls grieving abandonment
Could Clancy Brown Give the Dexter Revival the Boost It Needs?
Stuck in the Past: Movies are Comfort Food for the Soul
We Need to Talk about Bryan Cranston…
Comments