When I was a kid in the 1980s and 90s, bloody action movies were a staple of Hollywood cinema. The weekends of my teenage years were filled with over-the-top action flicks filled with bloody bullet impacts, explosions and cheesy (yet funny) one-liners.

Franchises like Die Hard and Lethal Weapon and stars like Ah-nold and Sly Stallone lit up the screens, offing bad guys like it was nothing and blowing up everything in sight. Hell, even Jean Claude Van Damme and Steven Seagal, guys who have the charisma and screen presence of cold pancakes, managed to put out a few movies that were completely watchable, if not for the adrenaline rush, then for the unintentional laughs.

Friday and Saturday nights filled with Doritos, Mountain Dew, Nintendo and action movies. It was all pretty sweet and then something horrible happened.

After superhero movies became big box office breadwinners, the art of action filmmaking was co-opted by massive franchises meant to be all things to all people and Hollywood stopped making bloody, R-rated action movies.

To be sure, a few of these movies still make it through to the movie going audience. Flicks like Nobody and Atomic Blonde pop up from time to time but for the most part, Hollywood seems quite content to let action be relegated to a component of big movies full of heroes in tights trying to save the world or computer-generated cars doing stunts that ignore the laws of physics and cross into Looney Toons-levels of cartoonishness. 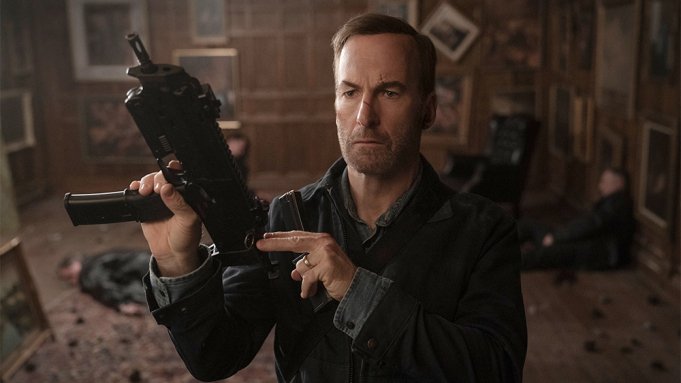 And that’s why John Wick is important.

Beyond that, though, Wick shows Hollywood that the R-rated action film is still viable and even serves as a blueprint for how these movies can be done.

On the surface, the first Wick flick is a simple tale of revenge but it tweaks the formula a bit. Where the usual revenge movie is driven by the antagonist killing the hero’s loved ones, Wick (played perfectly by Keanu Reeves) is already mourning his wife when we meet him. To alleviate John’s sadness and help him heal, she arranges for him to receive a puppy to give him something to love.

Unfortunately, the poor dog is killed by a bunch of thugs in a break-in. Robbed of one of the last reminders of his wife that he had left, Wick goes on a rampage to wipe out the scumbags that snuffed out his last little spark of hope. 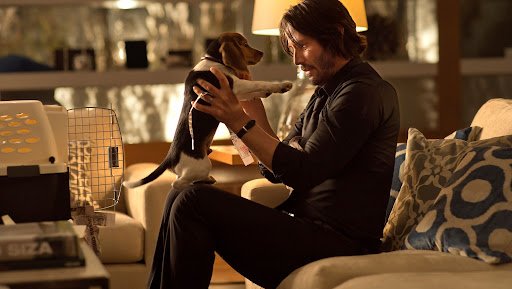 An action hero going kill crazy to avenge a loved one certainly isn’t original, but to have said hero triggered by the death of a pet is something movie fans don’t see every day. Likewise, the incident that sparks the whole conflict, Wick’s refusal to sell his gorgeous Mustang Boss 429 to Russian gangster Iosef Tarasov, isn’t something you see in movies.

Usually, the bad guy has a grudge against the hero because of events in the past. But Iosef’s lone reason for attacking Wick is so petty and entitled, it makes you question if a university needs to be set up to teach rich kids how to take “No” for an answer.

Along with unusual character motivations, Wick also set itself apart from other action flicks by carrying out its violence in a unique way. John’s masterful gun fu enabled the filmmakers to keep the fights up close and personal while presenting the action in a way we hadn’t seen too often in film. Not only that, but it gives the fights a dance-like quality. It’s kind of like a square dance where you spin your partner then bury two rounds in his face.

As if this wasn’t enough, Wick does some interesting world building through its use of The Continental Hotel and the rules one must abide by while staying there hint at a much larger world that draws you in. You want to know more about how the criminal underworld operates in Wick’s universe. The answers have been slowly coming as the series has spawned sequels, but the hook is set in that first movie.

Throw in a very good cast led by Reeves, who plays the quiet-yet-deadly hero as well as I’ve seen it played, a colorful visual palette and masterful use of different hues of lighting to influence the mood of the scenes and a whole bunch of beautiful automobiles, and Wick turns out to be a pulse-pounding good time. 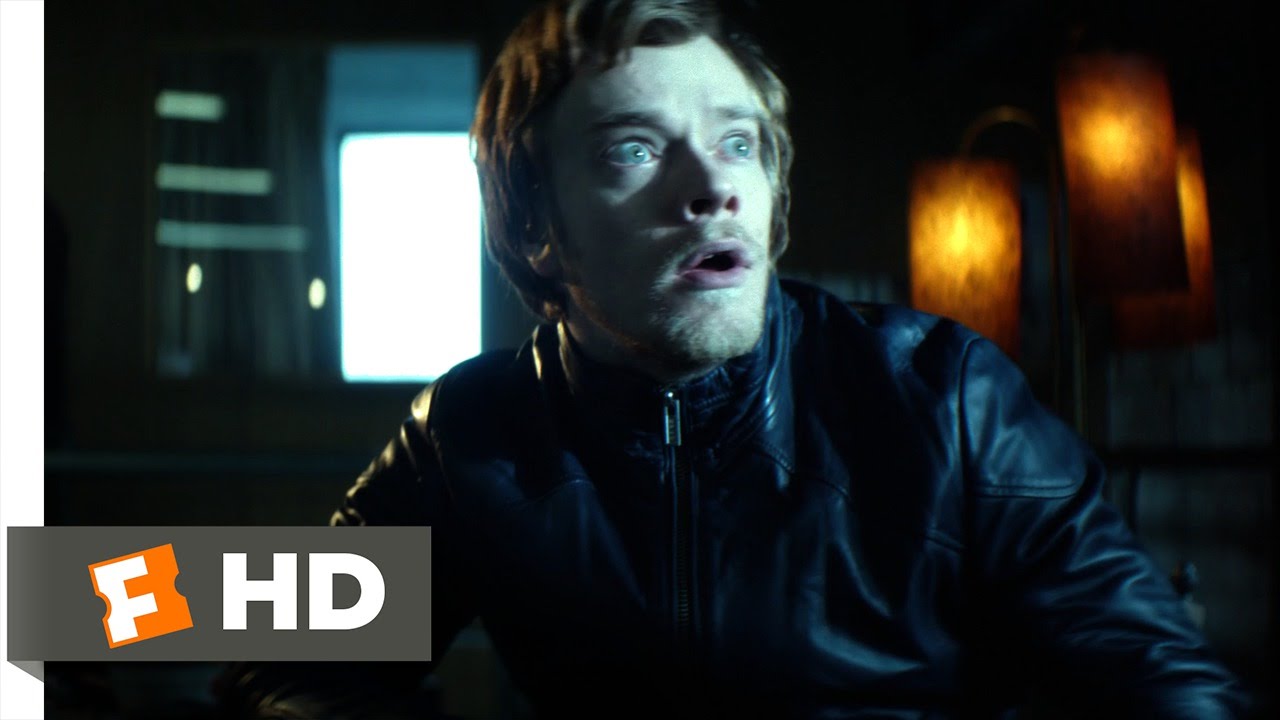 The flick also shows studio execs, who seem to have forgotten how to make this type of movie, how to do it and do it right. You don’t need to throw away hundreds of millions of dollars for a story where the whole of existence is under threat. You don’t need cosmic bad guys shooting ray beams at the heroes as they fly around like a swarm of gnats.

All you need is the right hero, the right casting, some fresh character motives and an interesting twist on the action. You might not make Marvel Cinematic Universe money, but there’s an audience out there that’s desperate for the bloody poetry of the R-rated action film.

John Wick Keanu Reeves Action Movies
Could Clancy Brown Give the Dexter Revival the Boost It Needs?
Stuck in the Past: Movies are Comfort Food for the Soul
We Need to Talk about Bryan Cranston…
Comments