Bowfinger: An Ode to the Brilliance of Eddie Murphy

Bowfinger is one of those movies most people seem to forget about, yet remember fondly when you remind them about it. Its story, about a desperate filmmaker trying to shoot a project with the biggest action star in Hollywood without said star knowing he’s in it, touches on themes of chasing your dreams, determination and finding a place in the world where you belong.

This movie is packed with interesting characters, from accountant-turned-screenwriter Afrim (Adam Alexi-Malle) to Daisy (Heather Graham), a seemingly naive country girl who rapidly develops an ability to be upwardly-mobile through sex. There’s action star Kit Ramsey (Eddie Murphy), who goes from “keeping it together” to completely unhinged with the help of Bowfinger (Steve Martin) and his crew.

Even Bowfinger himself possesses determination and an ability to create his own opportunities that are almost magical. This is an ensemble full of colorful figures, each tracing his or her own unique arc through this story.

Yet the best character in Bowfinger, and I don’t think it’s even close, is Jiff Ramsey.

Like Kit, Jiff is played by Eddie Murphy and, in a lot of ways, serves as a mirror for Kit. Where Kit is handsome and wildly successful, Jiff is nerdy, awkward and workaday. Jiff is grounded and trusting while Kit is paranoid and so unbalanced, he needs guidance from the leader of Scientology stand-in Mindfu-, I mean Mindhead, to maintain his stability.

Beyond that, Jiff is probably the best performance I’ve ever seen Murphy give. Yeah, I know. What about Dreamgirls? Shrek? Mulan? Beverly Hills Cops? Coming to America? Those are all solid performances but Jiff has them beat because he forces Murphy to do something, we rarely see from him. It forces him to act instead of just performing. 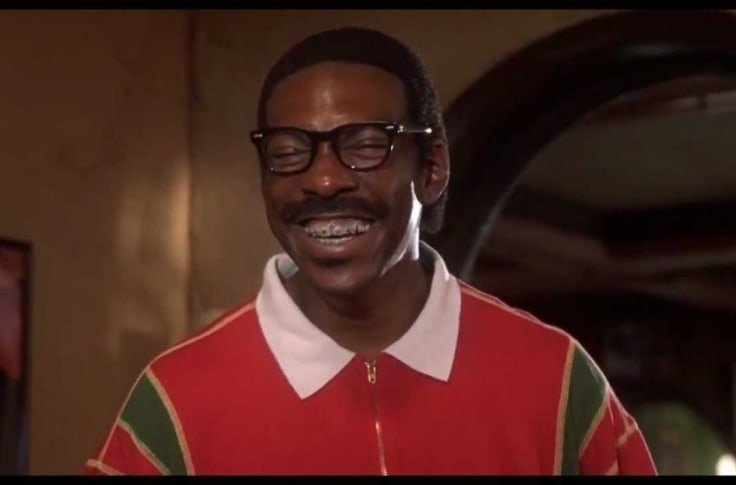 You see, there’s an approach to acting in which the actor creates an onscreen persona and lets that persona embody each character they play. It worked like gangbusters for John Wayne and it seems to be the preferred approach for people who come to acting from outside of the Movie Biz, like athletes and comedians. Witness the oeuvre of Dwayne Johnson.

Murphy seems to be an actor who leans on his screen persona to one degree or another in most of his roles. He plays the handsome, fast-talking smart-ass. But every once in a while, he explores territory that takes him away from what’s familiar and Jiff Ramsey takes him farther away from his established persona than any other role I’ve seen him in.

Jiff is awkward, insecure and introverted, but he’s also a warm soul who rapidly takes to his new group of friends. Even though he finds himself in unfamiliar surroundings doing things he never dreamed he’d be doing, he puts himself out there, trusting that Bowfinger will keep him from hurting himself. Jiff is awfully hard not to like. Even Bowfinger, who’s shown no disinclination to using anyone around him to further his own career, feels bad about exploiting Jiff once he understands how much he appreciates the director for giving him a shot.

Murphy does such a good job playing Jiff that he disappears into the character. Consider the scene where Bowfinger’s directing Jiff and Daisy who has to bare her breasts. Jiff’s reactions are definitely over-the-top, and yet Murphy hits all the right notes. I mean, I’ve seen this movie at least two dozen times and yet, every time I watch that scene, I forget that I’m watching Eddie Murphy and believe I’m watching Jiff Ramsey for a second. And that almost never happens anymore.

It’s as if Murphy opened himself up and allowed a completely different being to inhabit him and control his interactions with the other actors. That, to my mind, is what movie acting is all about: allowing yourself to lose control just enough to find something new and interesting.

It’s a shame that Bowfinger has become a forgotten cinematic gem. In the current filmmaking environment full of franchises, superheroes and bland, cookie-cutter product, Bowfinger is a wonderful reminder that Hollywood used to be able to make fun of itself. Moreover, it shows that sometimes the best acting performances are quiet and unspectacular. 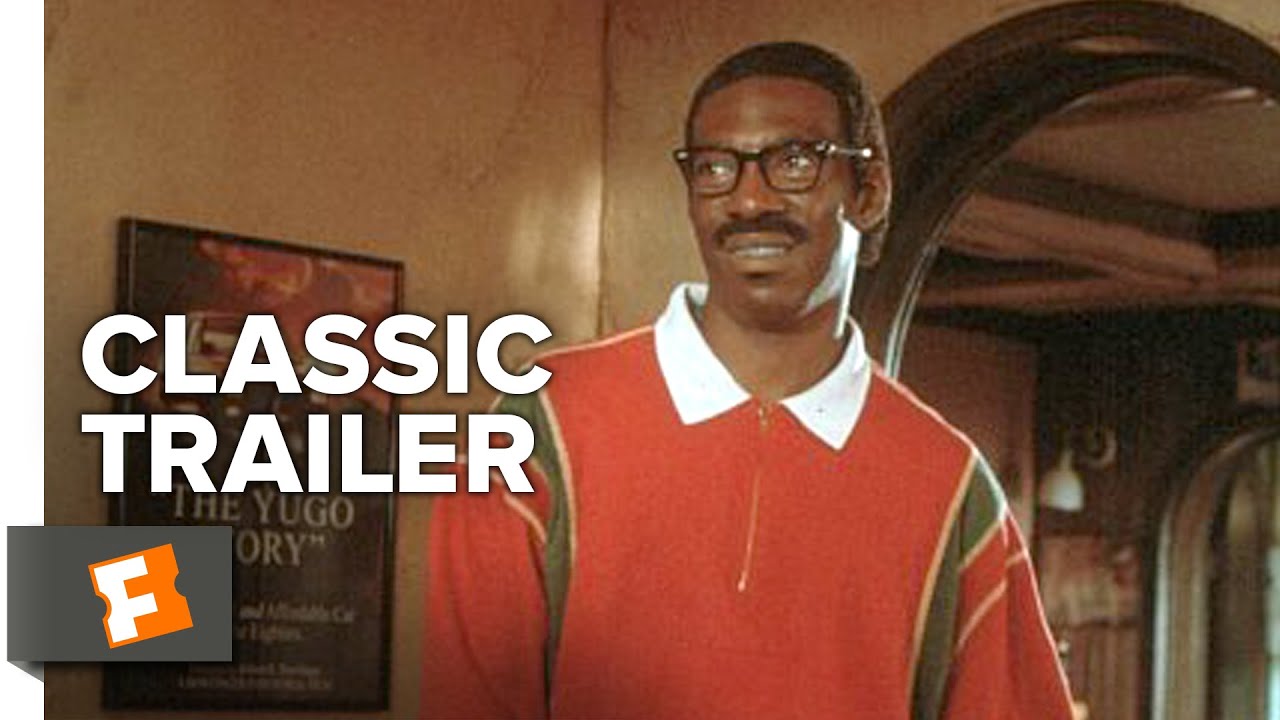 Bowfinger Eddie Murphy Steve Martin
Could Clancy Brown Give the Dexter Revival the Boost It Needs?
Stuck in the Past: Movies are Comfort Food for the Soul
We Need to Talk about Bryan Cranston…
Comments