Bring Me the Head of Alfredo Garcia: A Tapestry of Despair

Bring Me the Head of Alfredo Garcia takes seemingly random threads of sadness and weaves them into an ugly-beautiful tapestry of despair. Like William Friedkin’s Sorcerer, it presents humanity at its most jaded and mercenary (for the most part, everyone’s out for themselves). It also casts an unlikely actor in the lead – one not associated with the rugged good looks of many a male movie star.

In addition to being greased with violent and ironic action, director Sam Peckinpah sneaks in myriad references to horror cinema and literature (Edgar Allan Poe being a prime influence). Grave robbing? You got it. A protagonist succumbing to madness? You got it. Live burial? You got it. A rotting severed head in a sack? Signed and delivered! There’s also the highly symbolic use of a picnic basket that foreshadows Frank Henenlotter’s Basket Case.

Bennie (Warren Oates) is a South-of-the-Border piano player who’s taken a vow of poverty. He has an on-off relationship with high-profile prostitute Elita (Isela Vega), but is consistently emasculated and knocked down – sometimes literally – by men who are wealthier, smarter, or otherwise more powerful than him.

Not unlike Jackie Scanlon (Roy Scheider) and the desperate fugitives of Sorcerer, Bennie takes a proposition from two shady Americans (Robert Webber and Gig Young) to locate Alfredo Garcia and deliver his titular part for an enticing sum. “Alive’s not our problem,” Webber deadpans.

What ensues is a road movie where the clock is ticking. Within minutes, the screenplay (by Peckinpah and Gordon T. Dawson) introduces the central characters and establishes an uneasy mood. During a roadside picnic where Bennie and Elita discuss plans for their future, the former brings up the true purpose of the trip. Not helping matters is Garcia’s status as one of Elita’s favored paramours. When she tries to discourage Bennie later on, insisting that “being together is enough,” he shoots down the notion, resigned to the power of the almighty dollar commingling with his own jealousy. 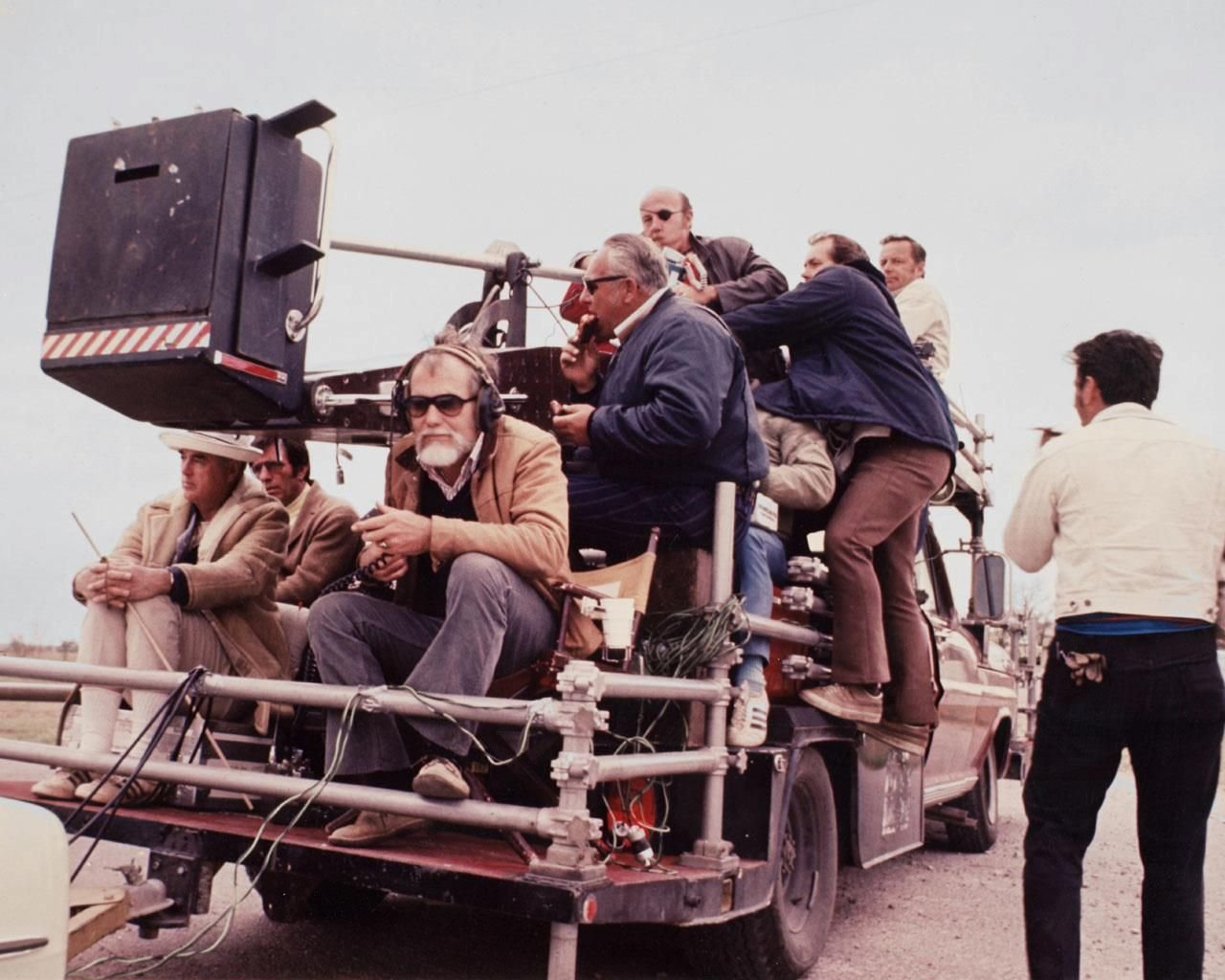 With his grizzled demeanor and trigger-happy disposition, one could compare Bennie to other 1970s tough-guy icons. But while Harry Callahan and Paul Kersey became increasingly indestructible supermen in their respective series, Bennie always feels on the edge of getting killed by the competing mercenary factions searching for the head. A sense of genuine danger – again, not unlike Sorcerer – permeates the proceedings, to the point where nobody’s survival is guaranteed.

Compared to Eastwood or Bronson, Oates is in a unique class of his own: tall, gangly, and seldom seen without a pair of dark sunglasses, he only poses a threat when he pulls out his gun (another unsubtle symbol of overcompensation and forced masculinity). Even the enormous machete he purchases has a Freudian feel (and looks like something out of the Friday the 13th remake). Oates’ brilliant performance makes a fine corollary to Scheider’s excellent turn in Sorcerer – two men bound by codes that shift as circumstances change and losses accumulate.

But Bennie and Jackie remain stuck in the gears of a greater socioeconomic game. The latter volunteers for a task where the odds of survival are slim-to-none. After meeting with the shady Americans, Bennie finds they’re just two cogs in a cadre of suit-and-tie business types conducting their operation out of an upscale hotel room – a fortress of solitude out of harm’s way (or so they think). Throughout, our rough-around-the-edges piano player with an itchy trigger finger is our connection to blue-collar America. The various characters he runs afoul of embody a class structure that is all too familiar.

I like how Bennie’s manner changes after a midpoint tragedy. Just how much is one life worth? The men of Sorcerer see the death of their peers as advantageous – a bigger cut of the pie for whomever’s left standing. But Bennie – and Oates’ sunburnt performance – reaches a point of resignation. After all the bullet-riddled bodies are accounted for, what consolation is a suitcase full of cash? 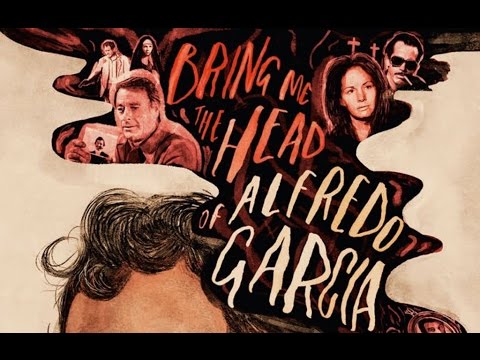 The ending of Bring Me the Head of Alfredo Garcia is as abrupt as it is completely in sync with the nihilistic, downbeat likes of the best films of the 1970s. A man with a gun can kill many, but generations born into wealth and privilege perpetuate themselves, forever keeping the dreamers, the piano players, and the small-time hoods locked outside the gate.

Bring Me the Head of Alfredo Garcia Warren Oates Sam Peckinpah
Could Clancy Brown Give the Dexter Revival the Boost It Needs?
Stuck in the Past: Movies are Comfort Food for the Soul
We Need to Talk about Bryan Cranston…
Comments