Bruce Campbell, Anthony Perkins and Other Horror Icons in Commercials

Most actors at one time or another have done commercials especially before they became household names. However, it is always fun to see how celebrities are utilized for particular endorsements after they become well-known. Usually, the adverts are tailored to their public personas.

Just for fun, we tracked down promos featuring several horror icons hawking various products from Polaroid VHS VCR cleaners to TurboTax and everything in between. So, sit back, relax and prepare to be highly entertained. 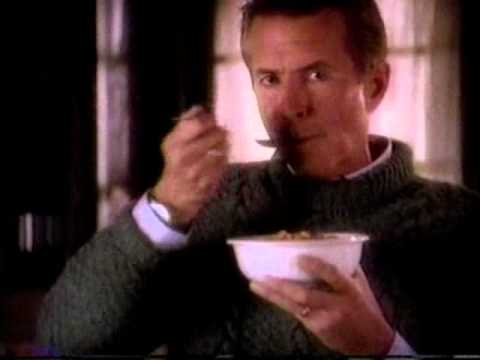 The year is 1990. Fresh off Mick Garris’ Psycho IV: The Beginning, Anthony Perkins reprised his most beloved character, Norman Bates in a commercial for General Mills’ cereal, Oatmeal Crisp. Who knew breakfast could be so cheeky and chilling? This advert also illustrates the actor’s wry sense of humor.

Old Spice switched gears in the mid 2000’s and hired handsome and witty, Bruce Campbell for a series of unique commercials. At the time, the thespian was starring as ex-Navy Seal and ladies’ man Sam Axe on the hit show, Burn Notice.

Looking dapper in an ascot and double-breasted jacket, Campbell is the personification of charm and experience. His sardonic delivery (reminiscent of Ash Williams’ style in Army of Darkness) is perfect for the plethora of double entendres that pepper the advertising copy. 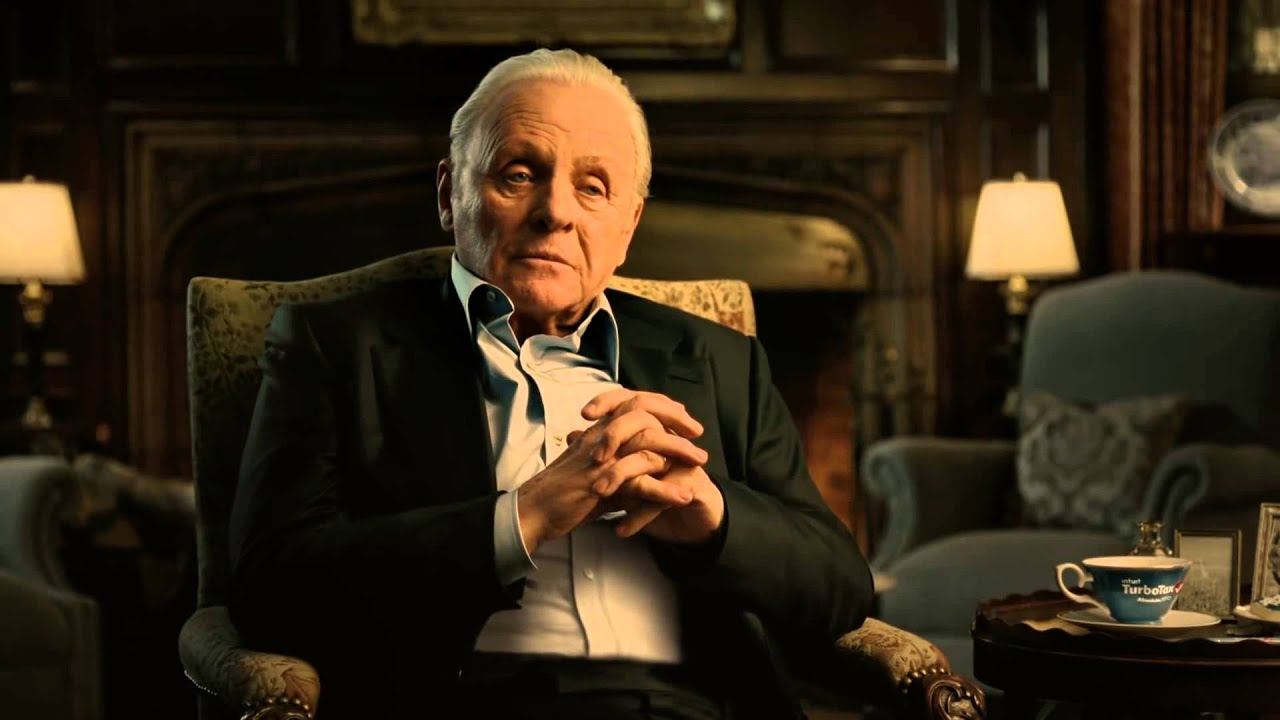 Mr. Hopkins as everyone knows is a classically trained actor. Of course, you would expect him to be sipping tea by a fireplace in a huge den. After all, Hannibal Lecter would probably entertain his dinner guests in a room similar to the one in this commercial.

Urbane and suave, his subtle peddling of TurboTax is a sheer delight down to his slippers and his dog, TurboTax Dotcom. Of course, he isn’t a pitchman, where would we get that idea? 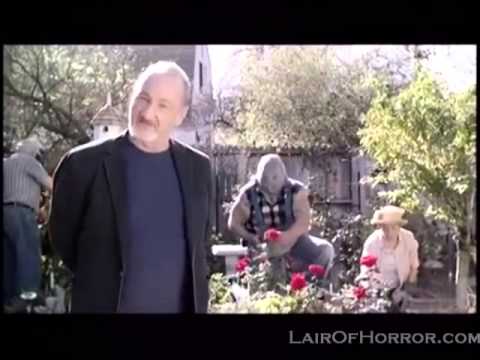 Who better to promote the now defunct Chiller network than Freddy Krueger himself, Robert Englund? In this highly amusing, pseudo-PSA, the razor gloved one talks to us about serial killers struggling to fit into 9 to 5 jobs. We are getting the warm and fuzzies over this gem. 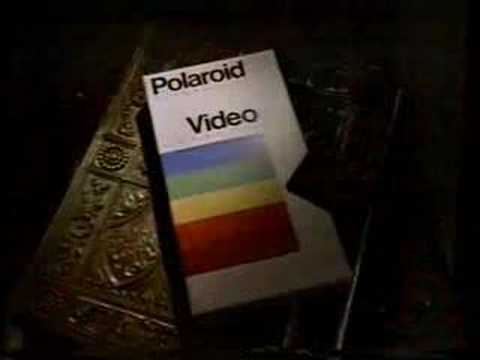 Capitalizing on his horror storyteller persona, Mr. Price is the perfect instructor for Polaroid VHS VCR cleaner. After all, he does have a commanding presence and voice. Another classically trained actor like Anthony Hopkins, Vincent always had a sense of tongue-in-cheek fun about him which is why he is still greatly admired by genre fans today.