Last year, he created Eastmoor Media a division of his Campbell Entertainment, Inc. for releasing books, movies, TV series and any other artistic endeavors that he might decide to undertake. The result was his first novel under that banner, a compilation of personal essays entitled, The Cool Side of My Pillow.

Now, the prolific creative has released his latest venture, House Divided, a political satire that was originally intended to be a motion picture featuring Bruce and his long-time friend and collaborator, Ted Raimi. Instead, the thespian decided to turn it into a novel.

The story is set in eastern Oregon in the fictional bucolic Dryer County. A fun fact: Campbell lived in the Beaver state for over twenty years in the lovely town of Jacksonville, so he is extremely familiar with rural valley living.

It just so happens that it is election season in this little slice of Americana. Two polar opposite candidates have emerged. 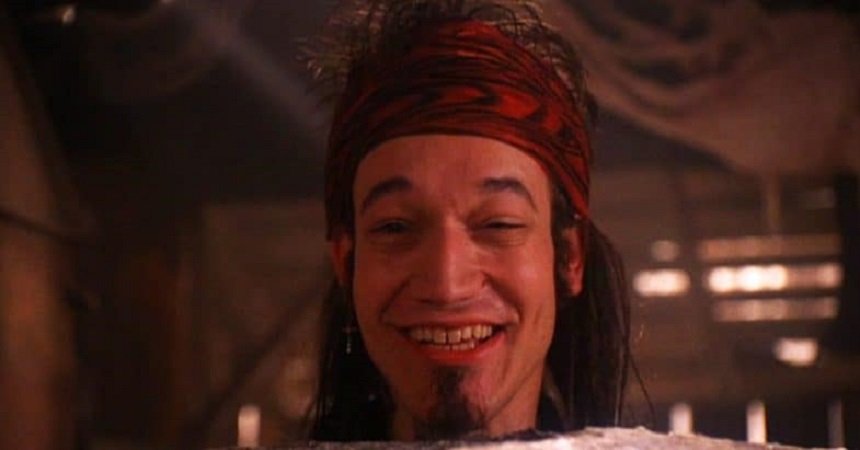 One is Alan Rosenbaum, a middle-aged flower child who dresses like an extra in a 60’s Roger Corman psychedelic biker flick. Think flowing scarves, prayer beads, tons of hemp and you’ve got the picture.

The other, Sean Heston is the quintessential, strait-laced Republican with a house in an exclusive development and a huge, gas guzzling SUV in the driveway. His “picture perfect, impossibly blonde wife” Doris and his two children, Ronald (named after President Reagan) and Nancy (named after Reagan’s wife) add to his “Norman Rockwell” image. 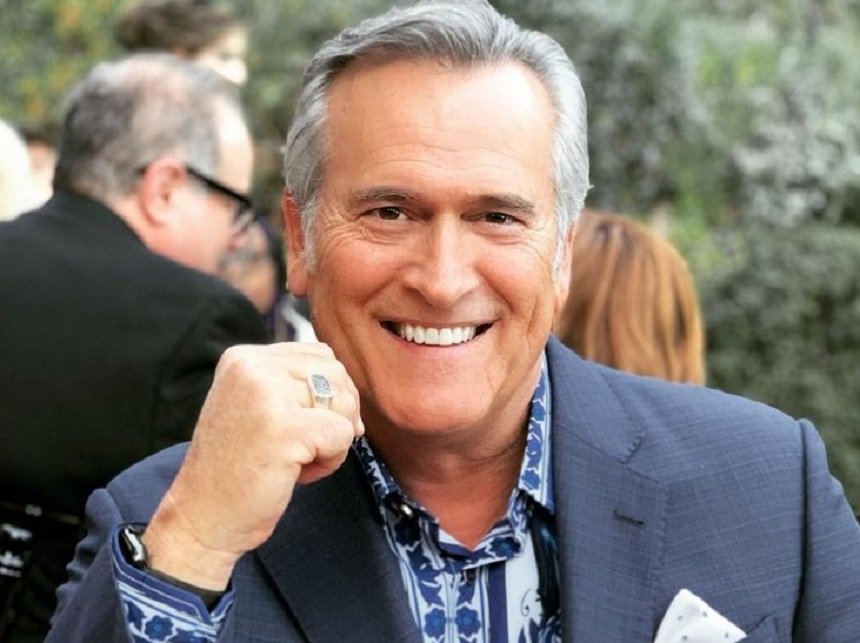 Of course, a debate has been scheduled where the two men can share their opinions on conflict resolution. Much like the Biden and Trump debacle, everything goes off the rails and before you know it, Heston is antagonizing the peace-loving Rosenbaum into a fisticuff.

Before that can happen, the moderators, a pair of Eagle Scouts named Madison and Oscar intervene with an interesting proposition for the candidates. The two teens suggest that they participate in the “Walk a Mile in My Shoes Challenge.”

What this entails is a weekend spent in the Oregon wilderness where Rosenbaum and Heston have to ensure each other’s survival by doing EVERYTHING together. Reluctant to even attempt this enterprise at first, the duo ends up consenting to the adventure.

Along the way they run into many natural hardships involving rough terrain and wildlife. As if that weren’t enough, they also become involved with a faction of separatists that have created their own “state,” and an all-woman commune known as “Ecotopia.”

Obviously, I don’t want to give too many plot points away. Suffice it to say, House Divided is chockfull of humor and zany antics making it an easy and enjoyable read.

However, while this is definitely a patented Bruce Campbell effort, there is more to his latest novel than meets the eye. As an author, he is a keen observer of human behavior and that is why his characters are relatable. 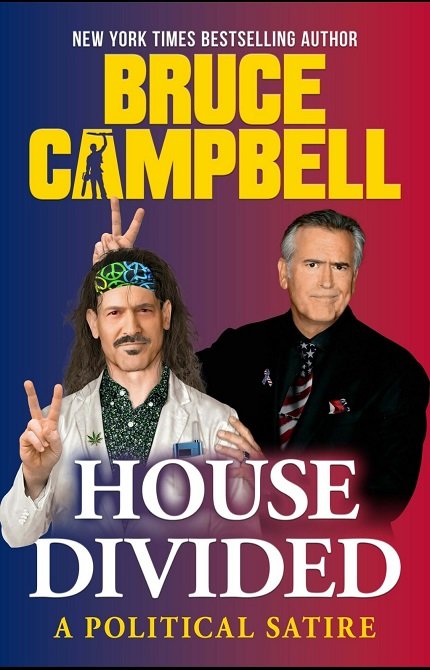 On the surface, House Divided is a clever satire but it is also a tale of hope for the future where people of different backgrounds treat one another with respect and conflicts can be resolved peacefully.

Bruce Campbell’s House Divided is currently available on Kindle through Amazon. If you prefer to have a physical copy to add to your library, there is a paperback edition as well and the book is now on Audible. To place your orders, click on this link.