Cry-Baby: Empathy for the Outsider

Watching Cry-Baby for the first time was an odd experience, especially after years of gorging myself on writer-director John Waters' less-PC ventures. While some would balk at the notion of screening the NC-17 Pink Flamingos, I felt a similar way about this PG-13 effort.

I won't pretend to be an expert on the “youth gone wild” movies of the 1950s, but I recognize the tropes of leather jackets, motorcycles, and greaser haircuts well enough to see that Waters clearly knows the target of his homage/parody.

That said, the opening sequence of Cry-Baby – in which 1950s high-schoolers line up for vaccinations – left my brain rattling. As an upbeat song plays, we're introduced to our main characters, but it feels jarring and too drawn-out. While I appreciated the bemused sneers of the “Drapes” (including Ricki Lake), I found myself longing for Waters' trademark sense of provocation. 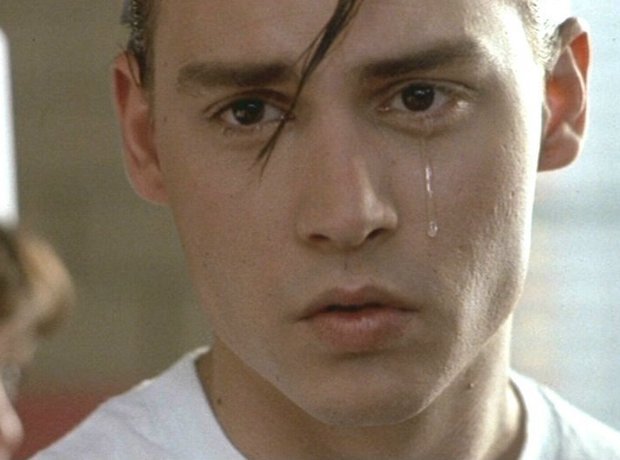 What's most impressive about this big-studio effort is the visual storytelling itself. Many musicals with better critical reputations (*cough* La La Land) botch the seamless unity between choreography and narrative propulsion. Creating a story that flows with borderline-surreal fervor relies on a happy marriage of the two.

While Waters includes much of his repertory group in the ensemble (Lake; Patricia Hearst; Mink Stole), he also taps the unassuming talents of a going-legit Traci Lords and punk icon Iggy Pop. And Johnny Depp's infectious, up-for-anything demeanor lends itself well to Cry-Baby's rebel with a cause while foreshadowing his versatile work with Tim Burton. 17 years after Cry-Baby, that duo made similarly unconventional musical magic with the masterful Sweeney Todd.

Dave Insley's cinematography is stunning, creating a literal and figurative sense of movement throughout a relatively lean run time. Meanwhile, Waters keeps the tone light by maintaining his patented sense of empathy toward the outsider. The Drapes may put on a tough front, but welcome Allison without so much as a hazing ritual. And Locane is a gem of a performer, capturing a golden-age Hollywood beauty crossed with an enthusiasm that adds to the already-active set pieces.

But what gave me the biggest, giddiest smiles were the “bad taste” asides in this teen-friendly venture. There's a distinct fetishism to how Waters films a character drinking a jar of their own tears; how Allison utters a sly call-out to I Spit on Your Grave; and the moment when Stole appears in an iron lung feels like a deliberate homage to the Spanish psychological horror, In a Glass Cage. The best overt gross-out moment comes when the Drapes slow-dance in an outdoor pavilion, drowning each other in tongue-kisses.

Even when Waters goes legit, he can't resist his bad-taste roots. Bless that man, and bless Cry-Baby, too. 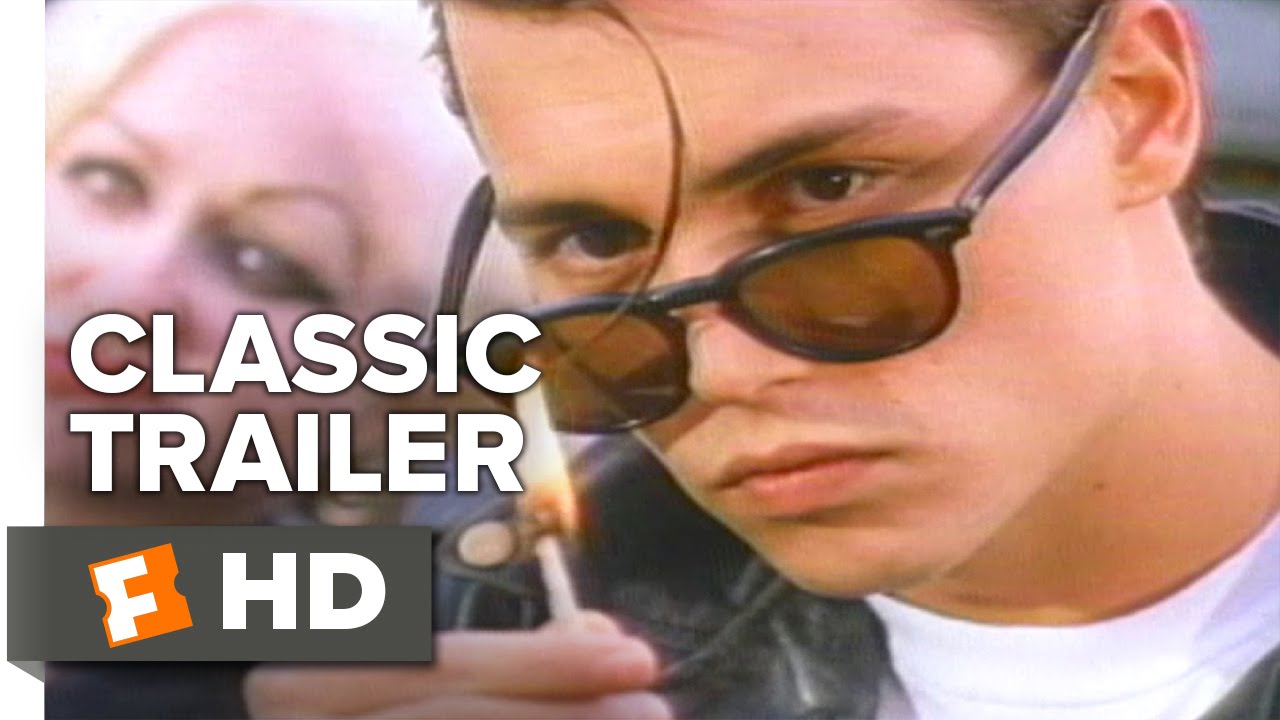