David E. Kelley has done it again. The prolific producer who gave us the quirky series, Northern Exposure in the 90’s, the William Shatner fest, Boston Legal in the 00’s and the current hit HBO show, Big Little Lies is the creative force behind the compelling ABC crime drama, Big Sky.

I am going to admit that I am not a fan of network television, however, I became intrigued after watching the commercials for Kelley’s production. There was something about the atmosphere that reminded me of one of my all time favorite programs, Twin Peaks.

When two sisters disappear on their way to visit a friend in Montana, a statewide manhunt ensues roping in a private detective agency run by Jenny Hoyt (Katheryn Winnick). She has a particular interest in the case because one of the missing girls is her son’s girlfriend.

Although the show is set in Helena, Montana, it has the feel of a smaller town. All the citizens know one another which also means that they know everyone’s personal business. Which is a problem for Jenny because her associate, Cassie Dewell (Kylie Bunbury) was having an affair with her estranged husband, Cody (Ryan Phillippe). This does not make for a pleasant work environment as the two are constantly at odds. 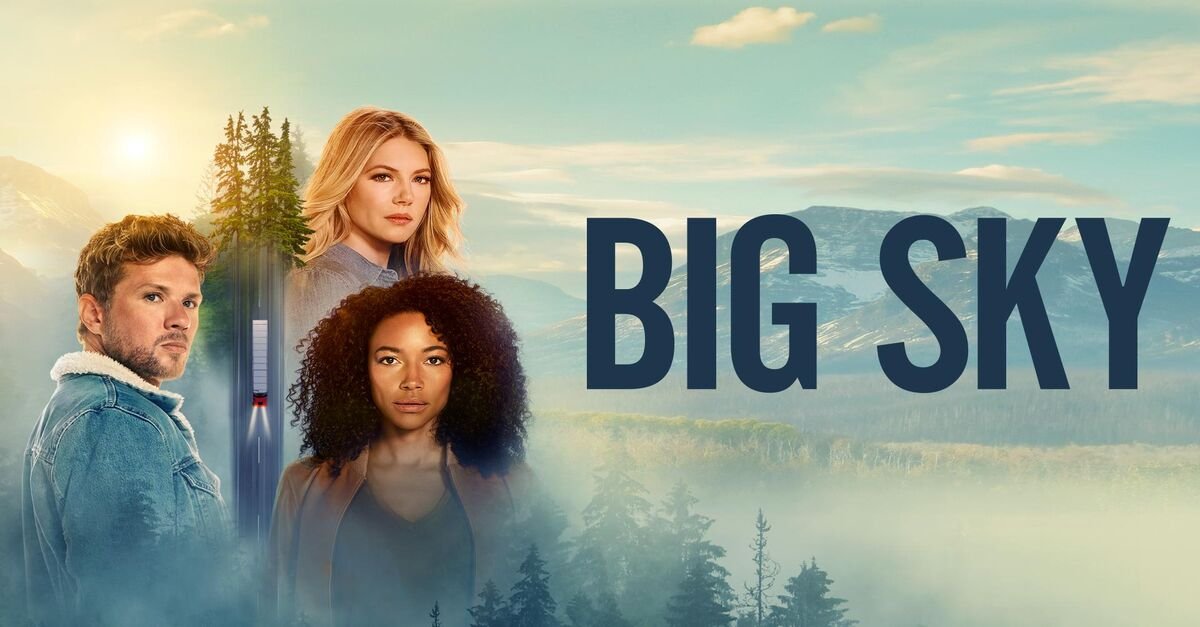 In addition to Jenny’s shop covering the abduction, the State Police also becomes involved in the search for the girls. Veteran trooper and self-appointed pillar of the community, Rick Legarski (John Carroll Lynch) is in charge of the investigation. This happens to be very serendipitous for him because he has a vested interest in the fate of the teenagers.

Throw in creepy truck driver and sexually repressed Mama’s boy, Ronald Pergman (Brian Geraghty) who may or may not have something to do with the young ladies vanishing off the face of the earth and the stage is set for a disturbing thriller.

In Kelley’s version of Helena, there are many offbeat characters like Ronald’s mom, Helen who is one step away from being Norma Bates. Then you have Rick’s menopausal wife, Merilee (Brooke Smith) who runs the local quilting, crafty shop in town. Their marriage is definitely on the rocks because Trooper Legarski is married to his job.

It’s like Northern Exposure except set in the lower 48. Much like David Lynch’s Twin Peaks, (the original series which also ran on ABC in the 90’s) the kidnapped girls are the center of the action just like Laura Palmer’s murder kickstarted the chain of events in Lynch’s series.

As every fan of the eccentric director knows, he is famous for trolling the seedy underbelly of seemingly white picket towns. Case in point, Blue Velvet which takes place in the sleepy burg of Lumberton, North Carolina. It may look like the picture of the American dream but underneath that façade lurks lunatic Frank Booth.

The same idea drives Big Sky. Helena appears normal and so do the residents of the city but like Blue Velvet, there is a monster lurking in the shadows of this pristine location. 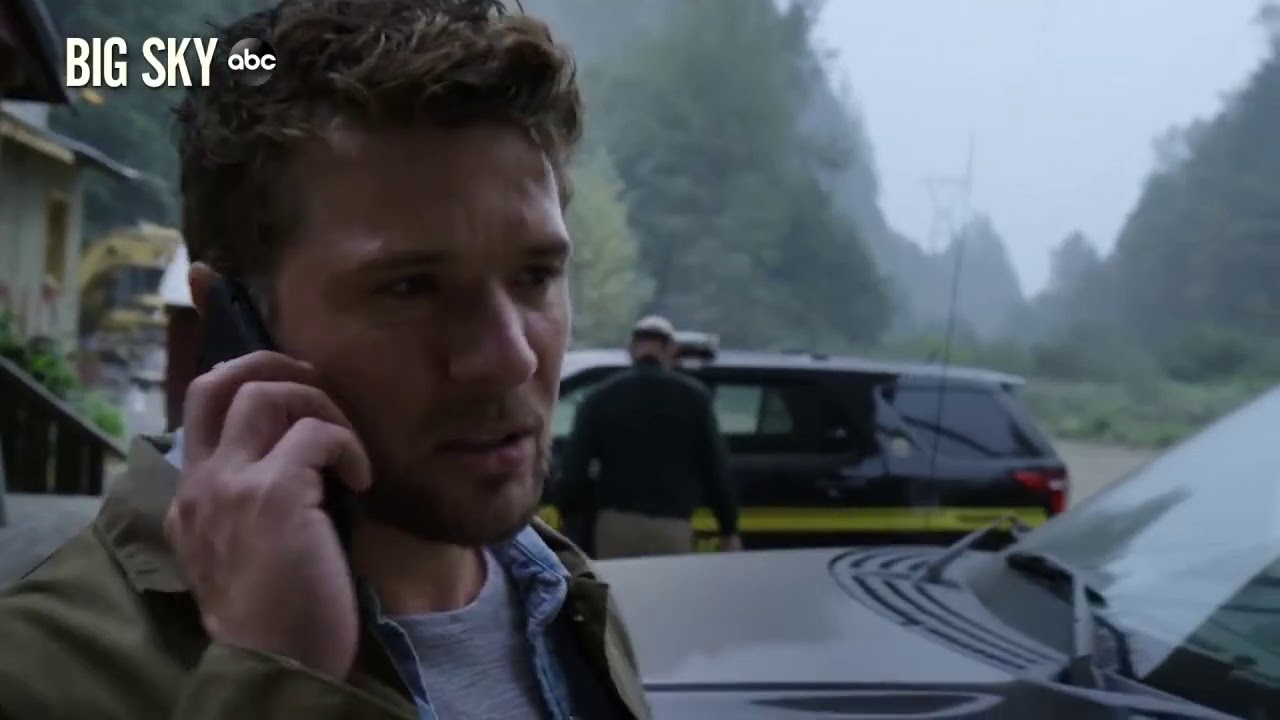 If you haven’t seen the series, you can prepare for its return on Jan. 26 at 10 PM by watching all the episodes for free on ABC. Big Sky is also available on Hulu, YouTube and fuboTV.

David E. Kelley Big Sky David Lynch
Could Clancy Brown Give the Dexter Revival the Boost It Needs?
Stuck in the Past: Movies are Comfort Food for the Soul
We Need to Talk about Bryan Cranston…
Comments