Writer-director Alex Kahuam’s Forgiveness is a soul-rattling experience, doing several things particularly well: telling a story with music and image instead of dialog; keeping the viewer guessing along with the characters; and not succumbing to convention.

With painted title cards that recall Lars von Trier’s Antichrist, Kahuam weaves the story of Magnea (Jessica Ortiz), who awakens in a hospital room, unable to speak. She is pursued by a lanky man in a leather jacket (Alberto Trujillo) and a mysterious woman in red (Diana Quijano). But as it turns out, Magnea isn’t the only one being subjected to their tortures…

To say anything further would tread into spoiler territory, and one of Forgiveness’ strengths is its disorienting approach to storytelling. Kahuam (aided by cinematographer Diego Cacho) employs a perpetually stalking camera and whiplash edits that reveal characters lingering in corners or the ends of hallways. The lack of clarity in what we see speaks to the distorted perspectives of our protagonists, which creates a palpable atmosphere of uncertainty and danger.

The alternatively innocuous and abrasive synth score conjures a soundscape complementary to the action, becoming an integral part of the storytelling overall. Instead of spoiling the shocks and scares, its moments of surprise mirror our own. 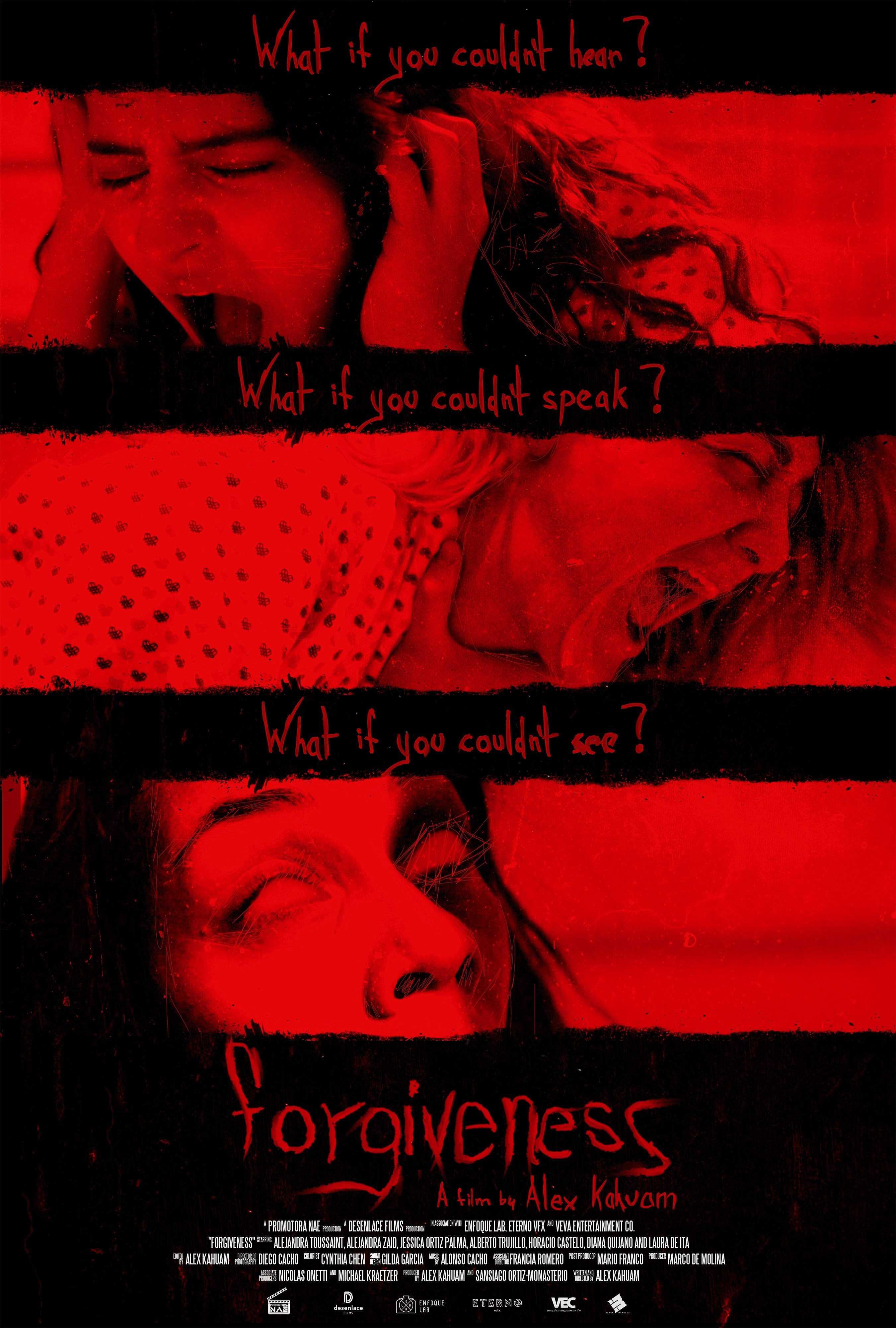 Another intriguing element is the decision to keep Forgiveness almost completely dialog-free. The title itself implies the type of plaintive, dialog-heavy blubbering associated with most dramatic awards-season fare. However, through making the characters deaf, blind, or mute, the film imposes alternative ways of conveying information, and Kahuam’s methods are clever without being exploitative. Furthermore, it requires the viewer to be patient and alert as the story unfolds.

In other words: Forgiveness isn’t a film that panders to the viewer simply because they paid for a ticket and jumbo popcorn.

The dimly-lit hospital setting adds another layer to the proceedings: drawing minor parallels to the stalk-and-slash of Halloween II (1981), there is a strong sense that our protagonists are caught in an inescapable scenario. My eyes may have deceived me, but at an early point, a security guard appears behind locked double doors with his back turned, as if to say, “out of sight, out of mind – deal with your own problems.”

But there’s a sense of isolation and hopelessness, too. As our tormented trio – Magnea, Aisha (Alejandra Zaid), and Camila (Alejandra Toussaint) – awaken to and contend with the unfathomable, there is a pervasive dread that life is but a game, and death – when it makes its swift and savage appearance – isn’t necessarily the end of the line. Ortiz, Zaid, and Toussaint manifest this metaphysical conundrum with great conviction. 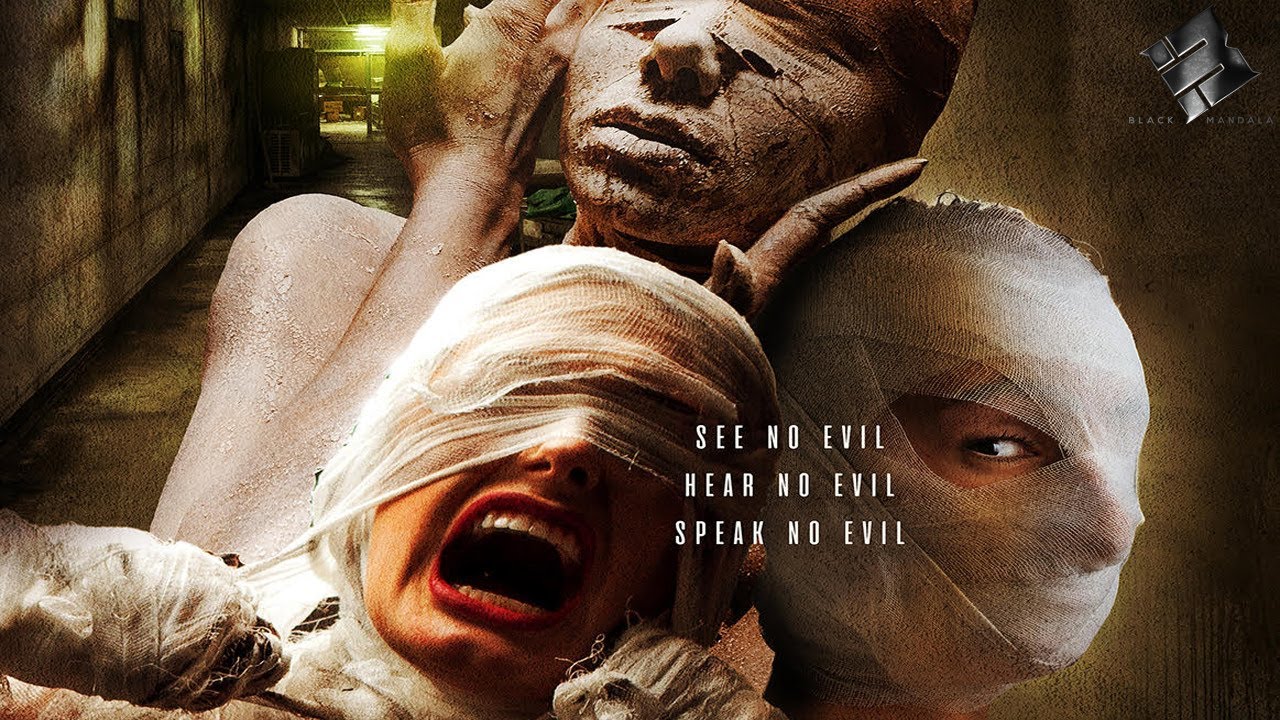 While Forgiveness integrates fantastical elements and toys with themes of mortality, faith, love, and seemingly meaningless punishment, it remains grounded in a harsh reality. I found myself harkening back to our parents’ notion of there being “no monsters in the world,” but sidestepping the fact that mankind is its own special brand of monster. Kahuam doesn’t flinch from the horrors that emerge from his scenario, and I greatly admire that.