How I Met Your Mother: An Essay on Preserving Your Past

As the Arrivederci, Fiero episode of How I Met Your Mother opens, we hear the future version of Ted Mosby (voiced by the late Bob Saget) tell his kids, and by extension us, that life often forces us down paths we don’t want to travel. When this happens, people often try to hold on to shards of their past identities.

“Maybe a tattoo,” Future explains. “Or a piece of jewelry. A tiny souvenir that reminds us, ‘This is who I really am.’”

There’s something about that statement that feels relevant to the entire HIMYM series. The concept behind the show, after all, is that Future Ted is telling the epic saga about how back-in-the-day Ted (Josh Radnor) grew into the man he needed to be before he could meet “the one” and get married.

It’s a long, labyrinthine tale that documents, in excruciating detail, Ted’s misadventures, his failures and the curveballs life lobbed his way. It’s ostensibly a story of love, growth and friendship that makes abundantly clear that what makes the trip worth taking is the people you bring along with you.

But what if there’s more going on here? What if the whole point of Ted’s story, and thus the whole point of the series, is that Ted is revisiting former versions of himself in an effort to ensure all those past Teds don't fade into the ether of long-forgotten memories? 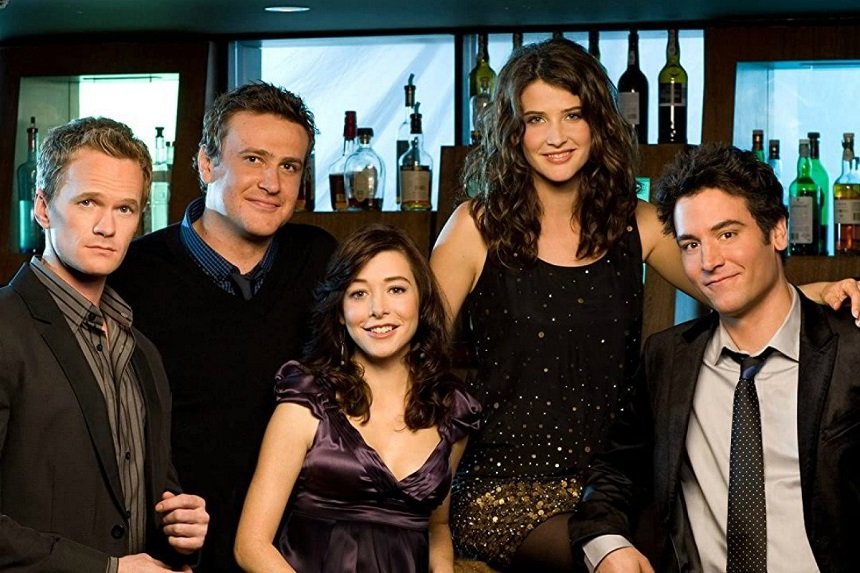 Back to Ted’s Arrivederci, Fiero quote. He says that people often hang onto small mementos to remind themselves of who they used to be. What he doesn’t say is that these souvenirs are always manifested in the form of physical objects. Judging by the passion Ted shows for his story, as well as the level of detail he employs, it seems fair to assume that for Ted Mosby, his stories are the most important reminders of his past selves that he carries with him.

The need to preserve his past selves is the best explanation for the amount of unnecessary, extraneous, and just plain self-indulgent story strands Ted includes. Granted he tells his kids that “there’s more than one story of how I met your mother” and that there is an overarching grand narrative of how he became who he needed to be to be able to form a relationship with the right woman.

That’s all well and good, but what did he learn about relationships from getting his ass kicked by a goat and a girl goat at that? As epic as the “Slap Bet” was, how did Ted use that experience to grow and mature? If you’re telling a love story to your kids, why include all the stuff about getting stoned or having three-ways? Does Ted enjoy paying his children’s therapy bills?

But Ted isn’t just telling a story. He’s reliving his own origin story, and each past version of his tale is a vital step in the direction of defeating his arch-nemesis: the single life. In fact, it would seem Ted’s superpower is storytelling.

A story is a powerful thing, but it only has power if it’s shared. The longer a story stays bottled up inside you, the hazier the details become. Faces grow less distinct. Events blur together or get remembered out of sequence. If not told and retold (and retold many times after that), the people and events in a story cease to exist, vanishing into the ether of long-forgotten memories. 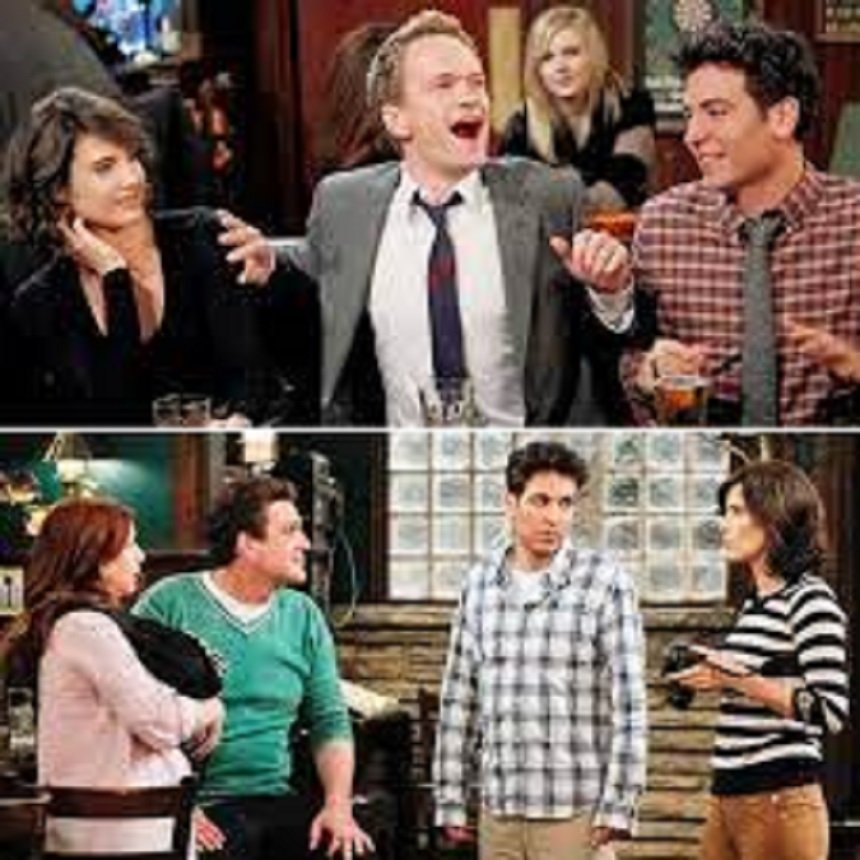 That reason, more than anything, seems to be why Ted sits his kids down and drones on and on at them at length about he and his friends’ past adventures. He is doing what he can to keep those people who meant so much to him alive. Because once flames of those memories flicker out, they’re gone for good.

I get this. There’s a story from my way-way-back days that I often tell involving my friends and me, a piece of signage at the local college and several cans of shaving cream. I tell this story as often as I can, though lately, it’s getting hard to find a good reason to bust it out. I don’t do it because it shows how wicked clever or extreme Past Me was. In fact, when I think about it, what we did to that sign was fairly harmless.

I tell that story because it reminds me that a version of myself once existed who was much less anxiety-ridden and much more adventurous than Current Me. Maybe that version of myself still exists, buried under layer upon layer of depression and dysfunction. If that guy’s still around, maybe I can dig him up, excavate him like a dinosaur fossil, and he can become part of my current world. At the very least, he deserves to be remembered if only because he proves that there’s more to me than people might think.

So, like Ted Mosby, I’m going to keep telling stories. I’m going to preserve all those past versions of me. I hope my cat doesn’t have much going on this weekend because I have a lot to say and she’s about the only person I have to talk to.

How I Met Your Mother CBS Sitcom Ted Mosby Storytelling Memories Essay Preserving the Past Nostalgia
27Oct
We Need to Talk about The Sandlot
28Sep
The Key to Understanding Repo Man Is Miller
28Jun
We Need to Talk About Randal's Abandonment Issues in Clerks & Clerks II
30May
Be Kind Rewind: Spreading the Fires of Creativity
20Apr
The Men Who Stare at Goats or How Far Would You Go for Your Beliefs?
03Mar
We Need to Talk about the Transformative Power of Rock Music in Film
Comments