What if Miller’s Crossing isn’t about what you probably think it’s about?

Miller’s Crossing is a 1990 gangster movie written and directed by Joel and Ethan Coen. Its labyrinth-like plot of crosses and double-crosses is built around themes of loyalty, betrayal and trust.

At least, that’s what I thought until I was watching it again the other night and something new jumped out at me. A fresh perspective. Maybe it’s not really there and what I thought I saw was the result of being seriously over-caffeinated and twitchy. Whatever was going on, I arrived at a question I couldn’t escape.

What if Miller’s Crossing isn’t about trust or loyalty or betrayal and it’s really about finding freedom?

You done laughing at me yet? Ok, hear me out.

Crossing is the story of Tom Reagan (Gabriel Byrne), right-hand man of mob boss Leo (Albert Finney). Leo’s place on the organized crime throne is being threatened by rival Johnny Caspar (John Polito). When Leo makes a bad decision involving the protection of shifty grifter Bernie Bernbaum (John Turturro), Tom fakes betraying his boss to get close to Caspar and straighten things out. The movie shows what lengths Tom will go to in order to protect Leo and how, even in disloyalty, he’s ultimately loyal. 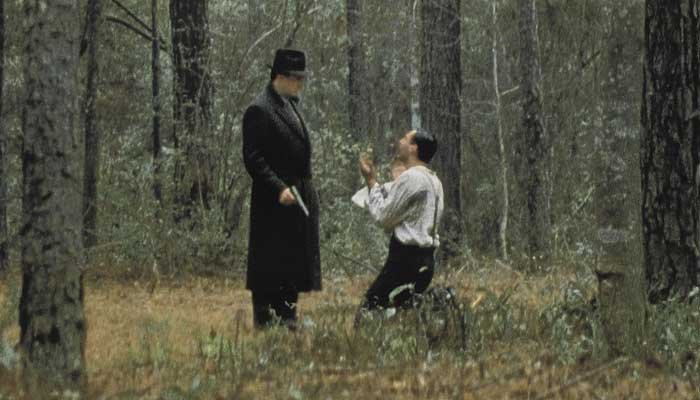 It’s obvious from the way Tom and Leo interact that they’ve been together for a long time. It’s also obvious that Leo’s decision-making skills aren’t as sharp as they once were. While his instincts are to protect Leo from himself, it hurts to see the old man in decline. Judging by things Tom says and does, he really doesn’t want to be around to see where it will end for Leo.

On top of this, Tom is tired of his advice being ignored. Consider Leo’s relationship with Verna (Marcia Gay Harden). Tom knows she’s no good. He knows this because he’s sleeping with her behind Leo’s back. But he knows she’s poison and that she’ll be a drag on Leo. The old man does briefly kick Verna to the curb, but he’s back with her by the end of the film. Tom was already on his way out. Seeing Verna back in Leo’s life was confirmation that he made the right choice.

But what really convinces Tom to ditch Leo and Verna and his whole life is Eddie Dane (J.E. Freeman), Caspar’s chief enforcer. Quiet, sinister and malevolent, Dane is a dark reflection of Tom. He serves as an advisor to Caspar, similar to the role Tom serves for Leo. Dane is more hands-on with the violence than Tom, but they’re both thinkers that are trying to do right by their respective employers.

Beyond that, I think you can argue that Tom sees his future in Dane. As the plot twists, re-twists and twists again, Dane winds up getting offed by Caspar when he’s suspected of double-crossing the boss. 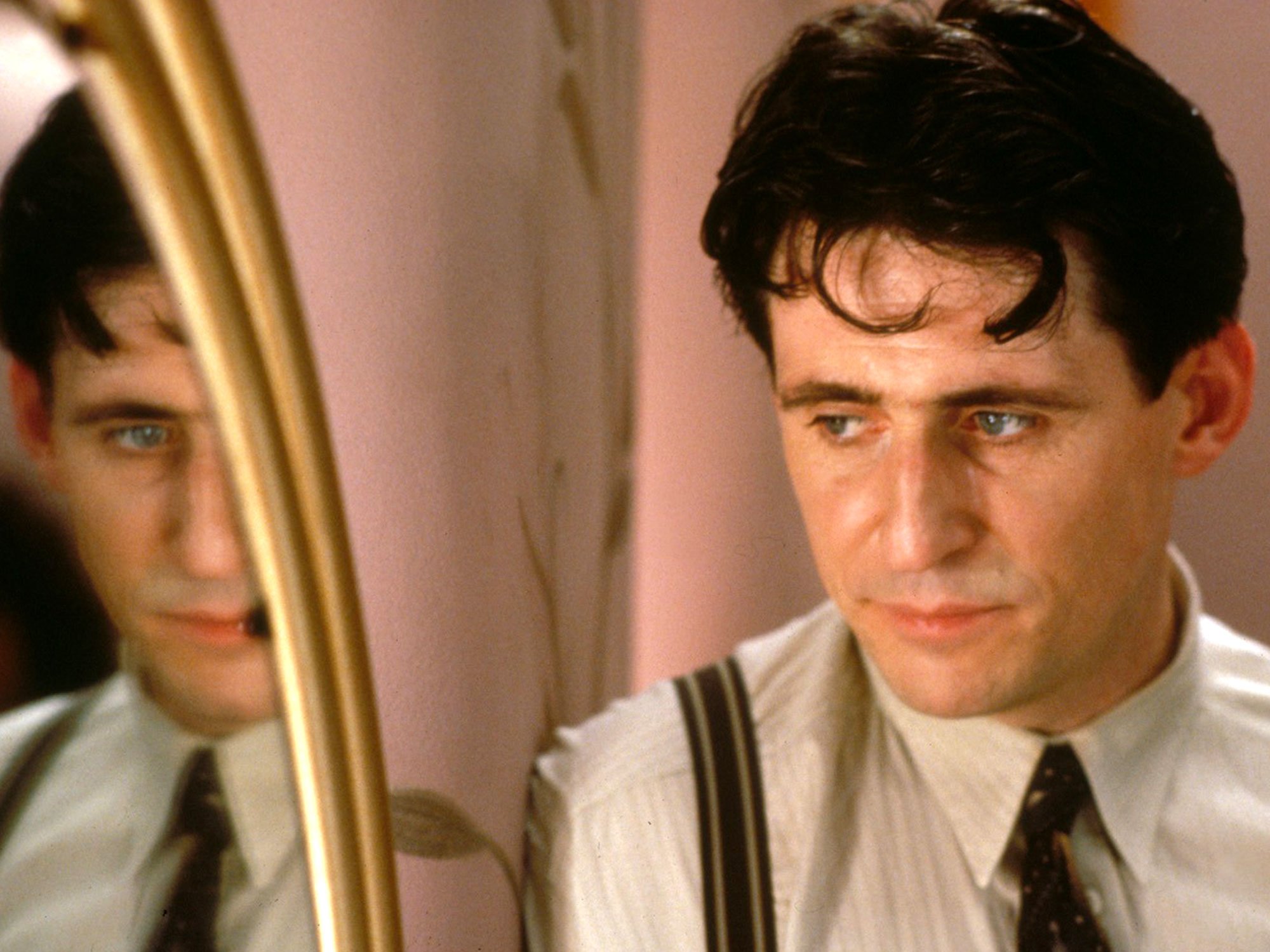 That’s where Tom sees the light. Leo is getting slower and duller-witted, even though he’s still an artist with a Tommy gun. What happens when Leo can’t be convinced, he’s making a bad play? Or when Verna or someone else with a hold over Leo says that Tom is betraying him? The instant Tom Reagan sees Eddie Dane’s brain splatter all over Caspar’s face, it becomes crystal clear. This is his future and Tom Reagan is NOT going out like that.

At this point, setting things right for Leo and restoring him to the top of the organized crime food chain becomes the last thing Tom is willing to do before getting out of the life. As long as he’s in the mob game, his fate is a bloody, violent demise. That destiny is inescapable. So, he chooses his own ending. He chooses to get free from Leo, Verna and the whole damn mob mess.

So, that’s what I think Miller’s Crossing is really about. Again, I could be wrong. Chances are if I ever got to ask the Coen Bros. if I’m right, they’d probably respond with “How high were you when you watched it?” And if that is a theme in this movie, it’s likely someone else spotted it way before I did. But for tonight, I’m gonna feel like I uncovered some subtle thematic work in Miller’s Crossing.

And for my victory lap, I’m gonna go get some tacos.

Miller's Crossing Coen Bros
Could Clancy Brown Give the Dexter Revival the Boost It Needs?
Stuck in the Past: Movies are Comfort Food for the Soul
We Need to Talk about Bryan Cranston…
Comments