Jonathan Demme’s Silence of the Lambs is one of my favorite movies. It ranks right up there with Hitchcock’s Psycho and David Fincher’s Se7en. Hard to believe but the Thomas Harris adaptation turns 30 this year.

I didn’t want to write about the tiresome debate of whether or not it should be classified as a horror film. Frankly, everyone is entitled to their opinion. IMDb lists it a “Crime, Drama, Thriller.” Let’s just agree to disagree.

However, rather than engage in a dull treatise on the production’s categorization, I think there is a far more engaging subject to examine. Is Hannibal Lecter a sex symbol?

If you have read Harris’ series of Hannibal novels there is a palpable chemistry between the serial killer, Clarice Starling and yes, even Will Graham. While I acknowledge this is a weird topic of discussion, the proof is in the overwhelming fan reception to the character in Bryan Fuller’s brilliant TV series, Hannibal. 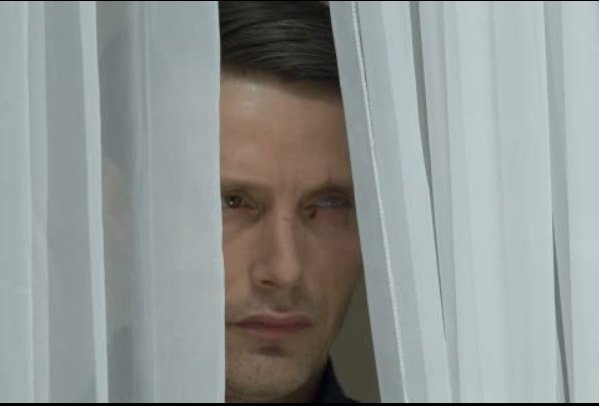 The actor who portrays the murderer with an artistic bent is Mads Mikkelsen. Prior to landing his role on the cult favorite show, Mikkelsen was probably best known for his appearance as Le Chiffre in the very first Daniel Craig Bond effort, Casino Royale. Let’s face it, he was deliciously evil.

There is something about the dangerous look in his eye that could give a shirtless 007 with washboard abs a run for his money. He was equally enticing in Fuller’s universe seducing male and female viewers on a weekly basis.

His portrayal of Dr. Lecter is definitely compelling, although, I feel we need to go back to the original source to see where all that charisma began.

In Michael Mann’s version of the character in Manhunter, Brian Cox played the former forensic psychiatrist. He wasn’t driving the action like in Demme’s film so we didn’t get too much insight into his personality which brings us to Sir Anthony Hopkins’ brilliant performance.

Now, Hopkins doesn’t have a leading man’s looks but there is something about his calm almost soothing demeanor as Lector that is inviting and lures you right in. He is charming and one can see how he was able to acquire his victims. 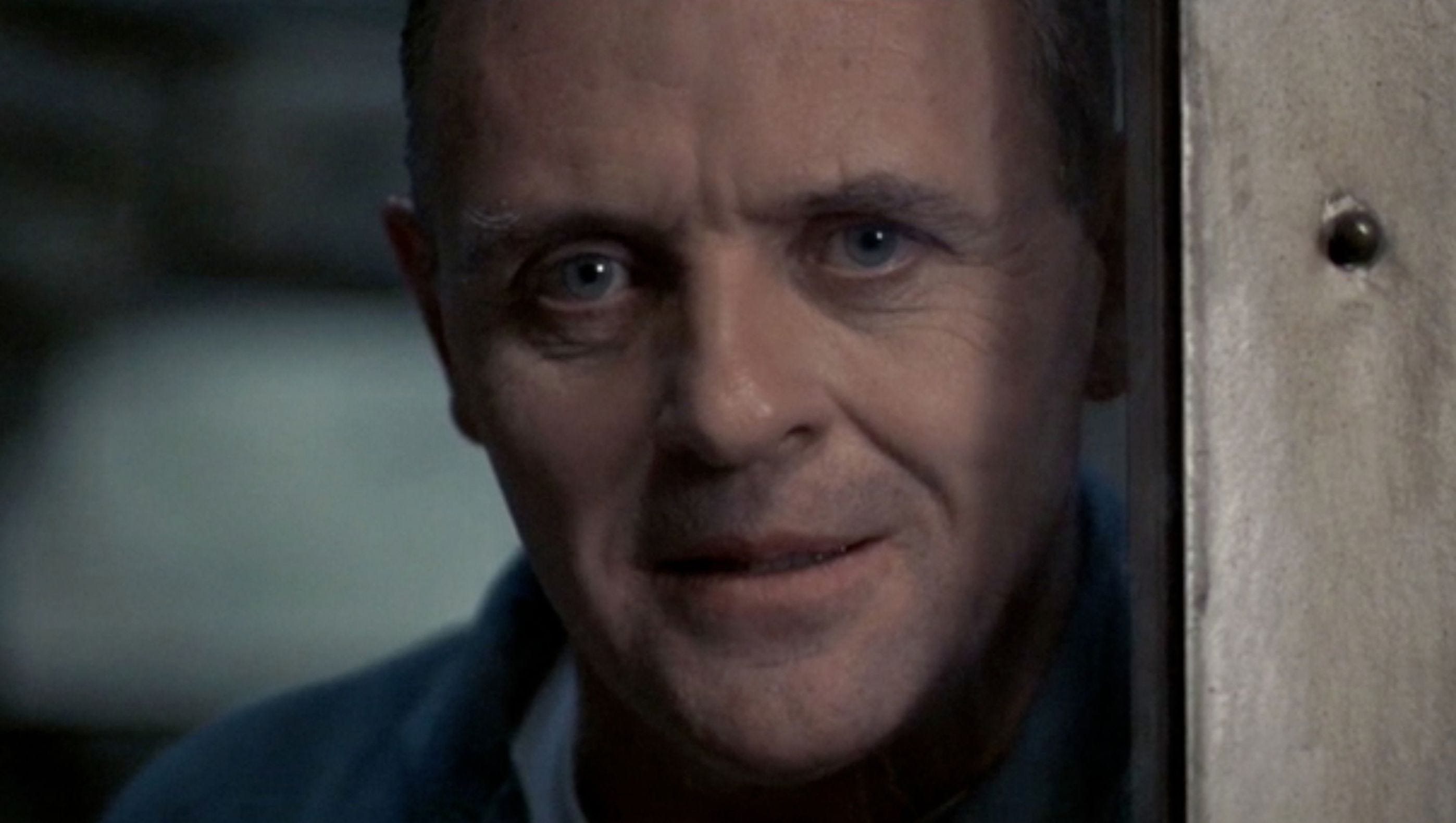 You could imagine him being a wonderful dinner party host (no pun intended). He is witty, a wonderful conversationalist, intelligent, a patron of the arts and mysterious. The combination of all those traits is what most people seek in a romantic partner.

Oddly enough, he has a sense of honor which is bizarre considering that he was a murderous cannibal. When “Multiple Miggs” pleasures himself and throws his ejaculate onto Clarice’s face, Lecter springs into action to punish his fellow inmate for that egregious infraction. He persuades the crazed fellow to swallow his own tongue.

Even Clarice begins to trust his acumen and his counsel as he helps her track “Buffalo Bill.” The pair develop a unique bond and Hannibal is able to get intimate with the young FBI agent, not in the traditional sense but he ends up penetrating her psyche.

She opens up to him in a way that she hasn’t with any other person. Her soul is laid bare for him. Lecter knows what makes her “tick.”

In turn, he becomes a mentor of sorts helping her to hone her skills as a detective. He is even a tad flirtatious with her, letting his finger caress hers when he gives her a document through the bars of his cell.

It is that unspoken energy between the characters that charges the air with pure, unadulterated sexual tension. When Lecter turns those inquiring ice blue eyes on Starling, the temperature rises.

He doesn’t have the fresh-faced, awkward good looks of Anthony Perkins’ Norman Bates. Norma’s baby boy draws women in because they want to take care of him. Hopkins’ Hannibal can take care of himself.

The debonair Doctor is self-assured. He is acutely aware of the image he projects and yet, he does have a “soft side” which is revealed to Clarice at the end of The Silence of the Lambs.

“I have no plans to call on you, Clarice. The world’s more interesting with you in it.” 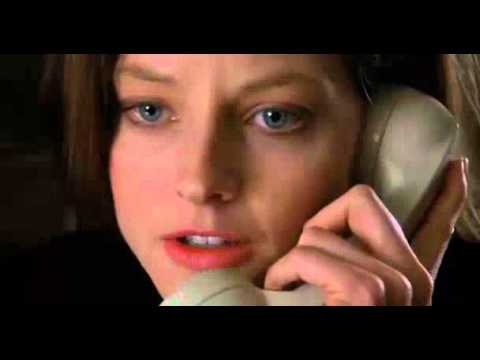 So, move over, Norman Bates, step aside Patrick Bateman, Hannibal Lecter is the sexiest psycho around.

You can celebrate The Silence of the Lambs 30th anniversary by watching the film on Sling TV, fuboTV, Amazon Prime, Philo, iTunes and YouTube.

The Silence of the Lambs Hannibal Lecter Anthony Hopkins Mads Mikkelsen
Could Clancy Brown Give the Dexter Revival the Boost It Needs?
Stuck in the Past: Movies are Comfort Food for the Soul
We Need to Talk about Bryan Cranston…
Comments