Please Shut Up: Why Journalists Should Stop with “Hot Takes”

For several years, journalists have been giving us their “hot takes” on new television series, movies, books and other forms of entertainment on social media. Granted, everyone is tired of reboots, remakes and re-imaginings but unfortunately, as long as an audience exists and ponies up the cash to see those films, Hollywood isn’t going to stop making them. Which is why I no longer rail against them.

Lately, I have been noticing that there is a rush to judgment on certain features before they even go into production. It seems to happen predominantly among writers that cover Marvel, DC, Sci-Fi and Horror ventures.  Very few individuals have anything derogatory to say about the latest drama or comedy, so why genre films in particular?

Perhaps because certain characters are "sacred cows" and fandoms go crazy if their idols are “maligned.” Star Wars and Star Trek readily spring to mind. Look, I grew up with the original casts in both those franchises. Yes, I wasn’t looking forward to Star Trek: The Next Generation when it aired but I sat down and watched a few episodes. I learned that it was possible to like another incarnation in the Gene Roddenberry universe that didn’t revolve around Captain Kirk, Spock and “Bones” McCoy.

Then, of course, there is the entire Star Wars debacle which I really don’t have the time and energy to delve into but suffice it to say, it seems as if the newer additions to George Lucas’ world were doomed from the start. Moving on to DC, if you look at the entire evolution of the “Snyder Cut” which was polarizing from the get-go, it is amazing that anyone watched it because of all the negative “hot takes” from journalists prior to its release. 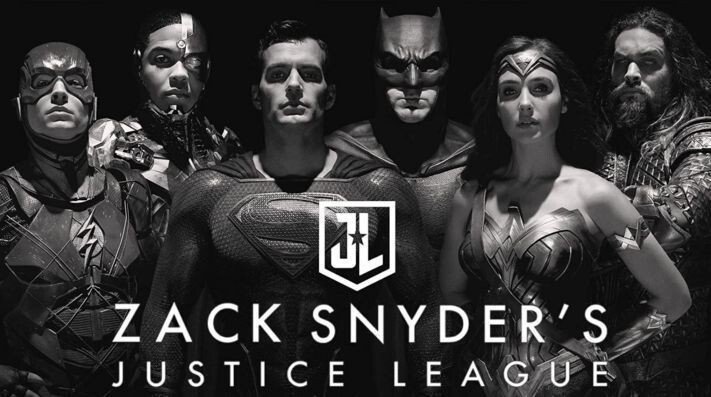 WandaVision was a bona fide hit but certain entities felt the need to espouse that it didn’t live up to standards and so on and so forth. Now, the upcoming Sam Raimi, Bruce Campbell and Rob Tapert produced Evil Dead Rise is in the hot seat.

There is a new director, Lee Cronin, who Sam Raimi handpicked based on his film, The Hole in the Ground. At first, everyone was excited about the news. Now, that it is actually in production, certain sites are running headlines like this one, “Why Evil Dead Rise Might Be the Franchise’s Last Chance.”

We only have the barest of details on this project. We know a tiny piece of the plot and the cast and already we are condemning this venture before it even hits HBO Max. These types of editorials are expressly designed to obtain as many clicks as possible by whipping the already annoyed fans who still moan and groan about why Bruce Campbell isn’t Ash to where are Dana DeLorenzo and Ray Santiago into a frenzy. When back in the day, they were up in arms because Ash had sidekicks.

I’m not saying that opinions can’t be expressed but it seems to me there is a more diplomatic way to go about it. Let the audiences decide whether or not they want to see a feature or television show. Reserve your take for after you have actually SEEN the movie or the series.

Hot Takes Evil Dead Rise Star Wars Star Trek
Could Clancy Brown Give the Dexter Revival the Boost It Needs?
Stuck in the Past: Movies are Comfort Food for the Soul
We Need to Talk about Bryan Cranston…
Comments