Quantum Leap was one of those programs that several of my friends in the late 80’s and early 90’s raved about on a consistent basis. I remember them telling me that it was “right up my alley” and a “must-see” show but for one reason or another, much to my chagrin, I never got around to it.

The creator of Quantum Leap, Donald P. Bellisario is a television legend who is responsible for the iconic Magnum P.I. series starring Tom Selleck and the legendary NCIS franchise. A pretty solid resume if you ask me not to mention the fact that he was also a writer on the original Battlestar Galactica which I watched faithfully as a teenager.

Segue to the present day and my husband (who was also a huge fan of the show) suggested we revisit the series. So, I decided to take the plunge.

Scott Bakula portrays Dr. Sam Beckett, a scientific genius who is the head of a government project dealing with time travel known as Quantum Leap. With his trusted team, Admiral Al Calavicci (Dean Stockwell), and Gooshie (Dennis Wolfsberg) (the computer programming whiz who is responsible for the care and maintenance of Beckett’s super computer lovingly nicknamed, “Ziggy”), he is able to “leap” into the bodies of various individuals with the purpose of helping them sort out whatever difficulties they have in their lives. The only caveat being that he can only travel within his own lifetime.

Acting as his guide on these adventures is Al who appears to Sam in the form of a hologram. While we get to see him decked out in his Naval uniform on various occasions, for the most part, Al dresses to accommodate his larger-than-life personality. No one wears silver lame quite so well as him with the exception of maybe Elvis or Liberace. 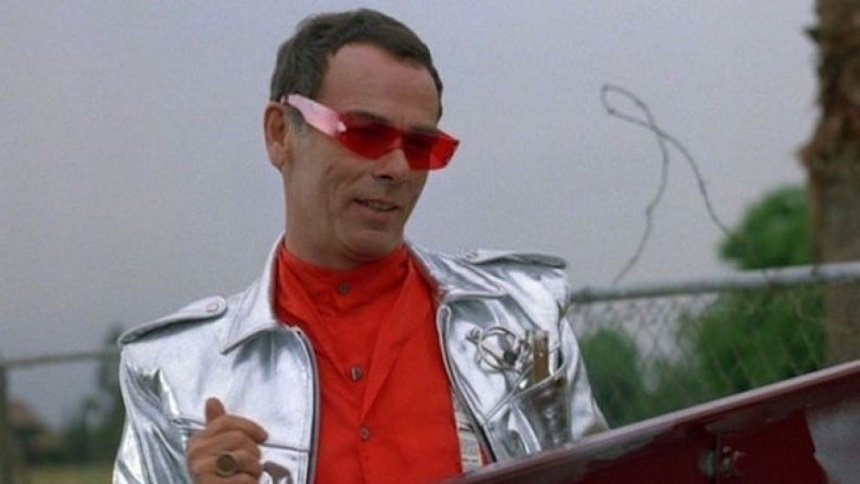 Al’s flamboyant ways extend to his personal life where he has been married five times and is quite the ladies man. By contrast, Sam is low key and rather shy. Although the pair are polar opposites, they are undyingly loyal to one another and the best of friends.

Throughout the course of Quantum Leap, Sam has had to deal with racial inequality and prejudice (S01, E07: The Color of Truth, S02, E03: The Americanization of Machiko), being bullied because of a developmental disability (S02, E08: Jimmy) and chauvinism (S02, E04: What Price Gloria? S05, E13: Liberation). Unfortunately, these same issues still plague us over two decades later which is why this series remains relevant to this day.

By enduring these difficult experiences, Sam is able to right societal wrongs thus incurring a domino effect where his efforts influence more than his immediate world. His good deeds reverberate from one generation to the next.

Bellisario like Rod Serling before him, is a keen observer of human nature who knows how to get important messages across through storytelling rather than hitting his audience over the head with heavy handed rhetoric. The writing coupled with Scott Bakula’s heartfelt performances is what makes Quantum Leap a superlative show. Sam Beckett is a believable character. He could be your neighbor or your colleague at work. Because he is so familiar, that is why we end up being invested in him and his journey.

Dean Stockwell’s Al could have been a caricature but he imbues Admiral Calavicci with soul. Underneath the flash, there is substance to his character. We learn that he was a POW during the Vietnam War and that he lost his beloved first wife, Beth to another man because she thought he was dead.

For all intent and purposes, Sam is like the brother that Al never had which is why he is so attached to him. Growing up as an orphan influenced many of Calavicci’s life choices, including his career as a Naval officer and his association with Beckett. Both provide him with that much needed sense of belonging to a family and it is the reason why Sam makes the ultimate sacrifice for Al. 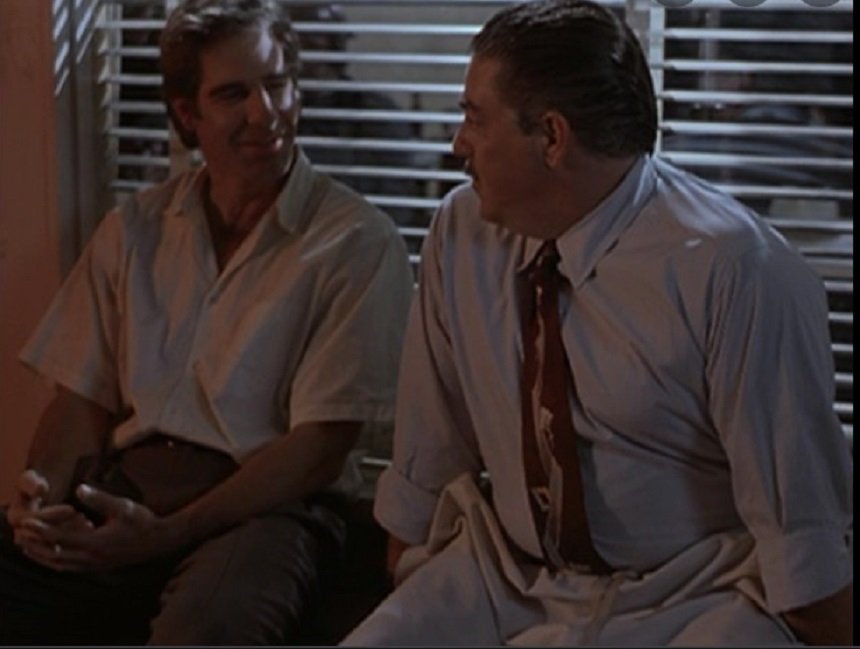 In the last episode, “Mirror Image,” Beckett finds himself in Cokeburg, Pennsylvania (Bellisario’s hometown) on the day of his birth, Aug. 8, 1953. What makes this particular venture different from all the rest is when he looks in the mirror, he sees his reflection and not someone else’s.

Throughout Quantum Leap, Sam and Al believed that Ziggy was no longer running the programs, the situations that Beckett found himself in were the work of a “higher power.” Finally, we meet the person who may be behind all of the lessons that Sam has learned through the years.

Oddly enough, his name is Al (Bruce McGill) and he runs a local tavern but he is more than a barkeep. Much more. Is he God or is he like Clarence in It’s a Wonderful Life? Of course, the answer is left to interpretation.

At this point in time, Sam is tired. All he wants to do is go home but he has one last mission to complete for his dear friend, Al and it is one where he will relinquish what he truly wants and needs to change another person’s life for the better.

Quantum Leap is one of those rare TV series that truly affected me. We could use more people in this torn and battered world like Sam Beckett, selfless and full of hope for the future. “You’ve done a lot of good, Mr. Bellisario.” Thank you for this wonderful show.