Cicely Tyson passed away on Jan. 28 at the age of 96. Born in Harlem in 1924, she broke into the fashion industry as a model but soon found her way onto Off-Broadway as an actress.

Like any beginning thespian in the entertainment industry, she paid her dues by appearing in various films until landing her first major role in the 1968 screen adaptation of Carson McCullers’, The Heart Is a Lonely Hunter. Four years later, she received an Oscar nomination for her work in Martin Ritt’s critically acclaimed production, Sounder. Ms. Tyson shined as the matriarch of the Morgan family, struggling to keep herself and her children afloat during the Depression after her husband was sent away to prison.

In 1974, I made my first acquaintance with the talented artist in a made for television movie, The Autobiography of Miss Jane Pittman. Based on the novel by Ernest J. Gaines with a brilliant screenplay from Tracy Keenan Wynn, this sweeping epic takes place during the Civil War and ends during the Civil Rights era.

The story begins with a 110-year-old, Miss Pittman recounting her life to a journalist. Through her eyes, we witness the hellish conditions of being a slave on a plantation in Louisiana. 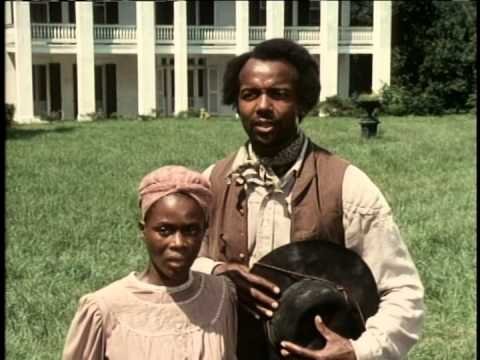 Christened “Ticey,” by her owners, she is left an orphan after her mother was beaten to death. Jane’s job was to look after the owner’s children in the “Big House.”

With the war between the states raging, some Union soldiers stop at the mansion briefly where Jane engages in conversation with Corporal Brown. He tells her that one day, she will be free and that she should visit him in Ohio.

Brown also suggests that she change her name to Jane, which is the name of his daughter. Emboldened after this encounter, “Ticey” refuses to answer to the name the mistress of the house gave her insisting that she be called Jane. As a result, she is beaten until she is bloody and relegated to hard labor in the fields.

When the Emancipation Proclamation is decreed, Jane is set free and she leaves for Ohio. However, along the way, most of the people that she is traveling with are killed by a group of slave hunters. She manages to escape with a young boy named Ned.

Unfortunately, the pair never make it to their destination. Fatigued after months of running, Jane and Ned end up working on another plantation for a man named Mr. Bone. 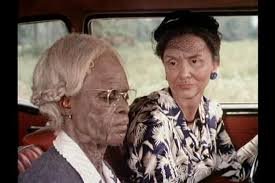 In her new life, she is treated as an employee and given a decent wage while Ned pursues an education. Of course, the equitable times are not meant to last and the original owner of the land, Colonel Dye returns and buys his property back from Mr. Bone.

Conditions on the plantation revert back to pre-war days with segregation and violence. While all of this is taking place, Ned who is now a man, helps former slaves flee to the North.

The Colonel threatens him and sends the Klu Klux Klan after him. Fortunately, he isn’t home at the cabin he shares with Jane when they arrive. Ned tries to talk Jane into leaving with him but she chooses to stay. They tearfully part ways.

Eventually, Jane marries Joe Pittman and they end up leaving Colonel Dye’s plantation for a ranch near the Texas-Louisiana border. During this time, Joe is killed and Jane’s journey starts again taking her back to Louisiana where she reunites with Ned who is married with children. 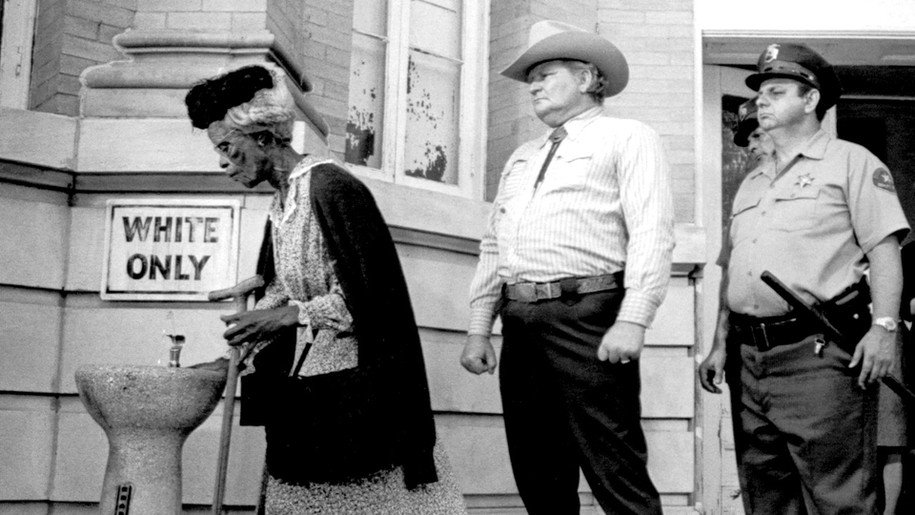 He is an outspoken activist and advocate for black rights and as a result, he is murdered. After spending time at another plantation, Ms. Pittman meets up with Jimmy Aaron who is involved with the burgeoning Civil Rights movement.

Now, in the autumn of her years, Jane joins the cause. When a little girl is arrested for drinking from a “white” water fountain, Jimmy plans a protest march to the courthouse. Before he can organize the event, he is assassinated and Jane ends up leading the march. Her saga ends when she desegregates the fountain by taking a drink from it.

The last scene is triumphant and moving. Cicely Tyson gives the performance of her career.

It is interesting to note that the actress was 50-years-old at the time the movie was made. However, with the help of realistic make-up effects from masters Stan Winston and Rick Baker, she was able to convincingly portray her character from 23 years of age to 110.

This movie was so beloved that it won eight Emmys including Actress of the Year and Best Lead Actress for Ms. Tyson. After four decades, the story still resonates because of the life that Cicely Tyson breathed into her character.  Miss Jane Pittman became a real person and a hero to the viewing audience. To celebrate the actress’ legacy, you can watch this emotional film on Hulu, HBO Max, Amazon Prime and YouTube. 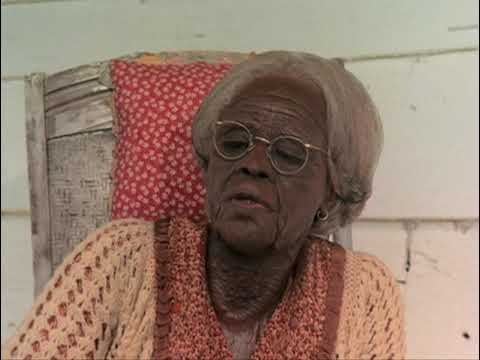 Cicely Tyson The Autobiography of Miss Jane Pittman Black History Month
Could Clancy Brown Give the Dexter Revival the Boost It Needs?
Stuck in the Past: Movies are Comfort Food for the Soul
We Need to Talk about Bryan Cranston…
Comments