The Key to Understanding Repo Man Is Miller

Repo Man is a brilliant mashup of absurd satire, hilarious dialogue, bloody violence and loud, loud music. Written and directed by Alex Cox, Repo Man tells the story of Otto (Emilio Estevez), a young punk rocker who finds his way into a job as a car repossessor. He’s taken under the wing of veteran repo man Bud (Harry Dean Stanton) and learns the ropes of the business from his coworkers.

The usual craziness of the job gets ratcheted up when a $20,000 bounty is offered on a Chevy Malibu which allegedly holds four alien corpses in its trunk. While pursuing the Malibu, Otto learns different lessons from each of his co-workers, one of whom is Miller.

Played by Tracey Walter in an eccentrically ingenious performance, Miller is the cat who cleans out the repossessed cars brought in by the repo men. At first glance, Miller seems to be a bit off of his rocker. Like his amp doesn’t go all the way to 11 or something like that.

Yet, when you pull back a bit, you may notice that while Repo Man covers themes like consumer culture, hypocritical televangelists and societal ills like crime, one of the main overarching themes of the film is the benefits of approaching life with an open mind.

The Jenga piece that allows you to understand the film’s message of open-mindedness is the monologue that Miller gives early in the film. He tosses out ideas like U.F.O.s being time machines, how the amount of time you spend driving relates to your level of intelligence and the cosmic unconsciousness.

He sounds like a kook, like he spends his free time planning missions to break into Area 51. Otto thinks he’s cracked, asking him “Did you eat a lot of acid, Miller, back in the hippie days?”

But Miller’s not crazy. His life appears to be a series of unconnected events, there’s a “lattice of coincidence” that connects everything and everyone. He sees the ties that bind as seemingly random occurrences of our lives together.

It’s an idea that allows us to open our minds, rendering the different possibilities, different twists and turns our lives could take, visible in a way they may not have been before. All we have to do is approach Miller’s ideas with an open mind free of preconceptions.

To back up this theme, consider how Otto’s character arc parallels the idea of open-mindedness. At the beginning of the film Otto is a frustrated punk without a job (after being fired by a grocery store manager who’s clearly on a power kick) or a relationship (after his girlfriend dumps him for his best friend). 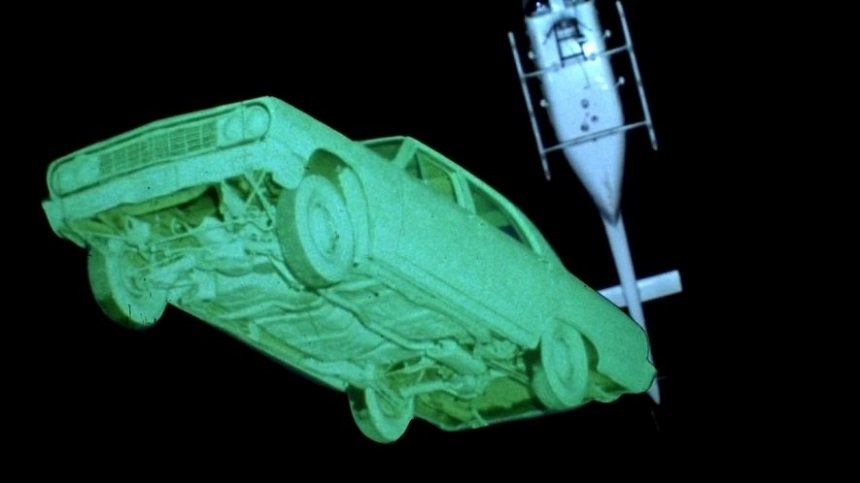 Broke and getting desperate, Otto initially resists Bud’s offer to help him “get my wife’s car out of this bad area.” When he learns Bud’s a repo man, he again moves to leave, but the money interests him just enough to give the job a chance. By opening his mind to the opportunities in front of him, BOOM, he gets a new job.

This continues throughout the movie as he gleans different ideas from his coworkers and gets better and better at his job. He keeps an open mind about helping Leila (Olivia Barash) find the Malibu and ends up in a relationship, though it seems quite dysfunctional.

The scene that most illustrates how much Otto changes over the course of the film happens when Debbie (Jennifer Balgobin) and Duke (Dick Rude), his ex and his ex-best friend, rob a store he and Bud just happen to be at. Everyone but Otto and Debbie end up getting shot.

As Duke wheezes out his final few breaths, he tells Otto that he blames society for his fate. While Otto may have agreed about society’s role in Duke’s (and his own) perilous life, Otto has had his eyes opened and he understands how each individual’s choices lead them to their ultimate fate. He rejects Duke’s statement of societal victimhood and moves on with his life.

For most of us, moving on with our lives just means the next job or relationship or whatever. For Otto, it means taking up Miller’s offer of a ride in the Malibu. As the car rises into the sky and zips across the Los Angeles skyline, the metaphor seems pretty clear: keep an open mind and who knows what amazing opportunities could come your way! 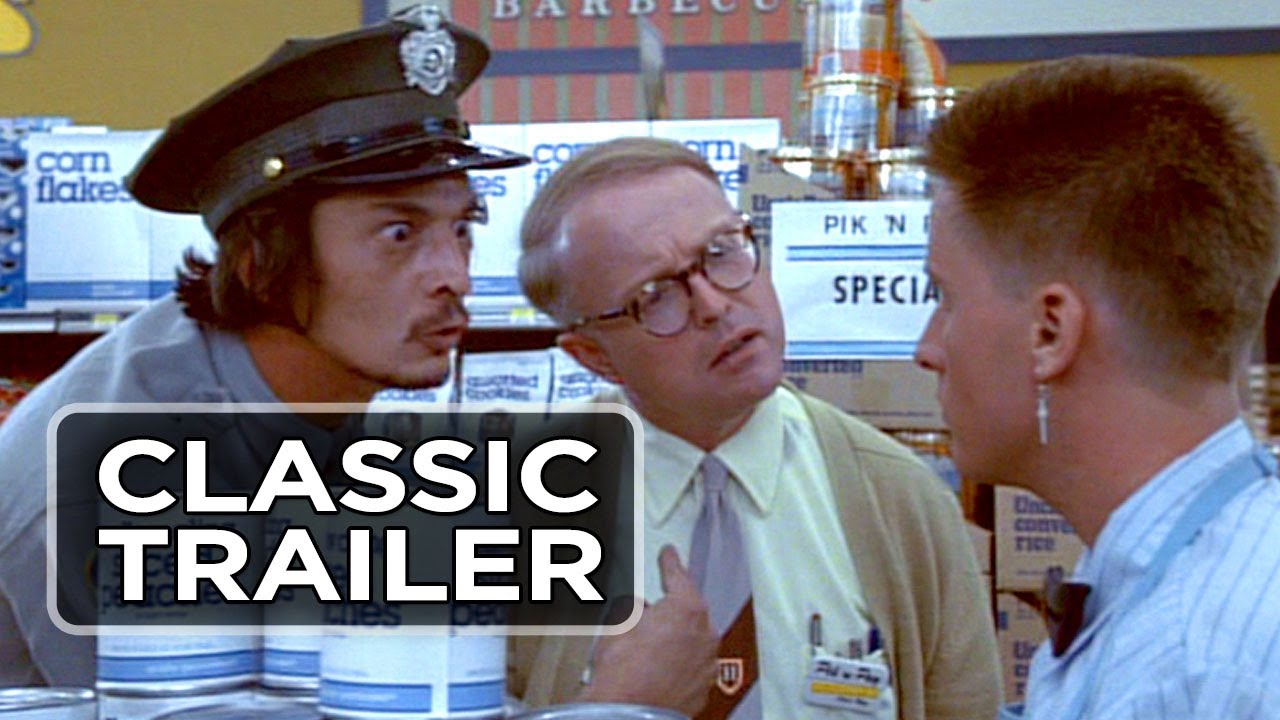 Repo Man Emilio Estevez Harry Dean Stanton Alex Cox Tracey Walter
Could Clancy Brown Give the Dexter Revival the Boost It Needs?
Stuck in the Past: Movies are Comfort Food for the Soul
We Need to Talk about Bryan Cranston…
Comments