The Men Who Stare at Goats or How Far Would You Go for Your Beliefs?

After a short scene to set up its tone, The Men Who Stare at Goats opens with a title card that reads “More of this is true than you would believe.”

The word “believe” is an incredibly crucial one to the story of The Men Who Stare at Goats. Most of the major plot strands in the story hinge on beliefs held by characters and in the end, asks viewers to consider some very interesting questions about their own beliefs.

Goats tells the tale of reporter Bob Wilton (Ewan McGregor) who goes on a crazy adventure while chasing down a story about a super-secret military project involving Lyn Cassady (George Clooney). As the plot unspools, we learn that Lyn was a member of the New Earth Army, an experimental force charged with developing their psychic abilities to prevent armed conflicts and keep the peace.

Right from the start, the concept of belief comes to the forefront. Bob, whose wife leaves him for his one-armed editor, believes he has to go off to a foreign field and risk his life to prove his worth to his ex. This belief kickstarts the whole plot and leads him to find Lyn. 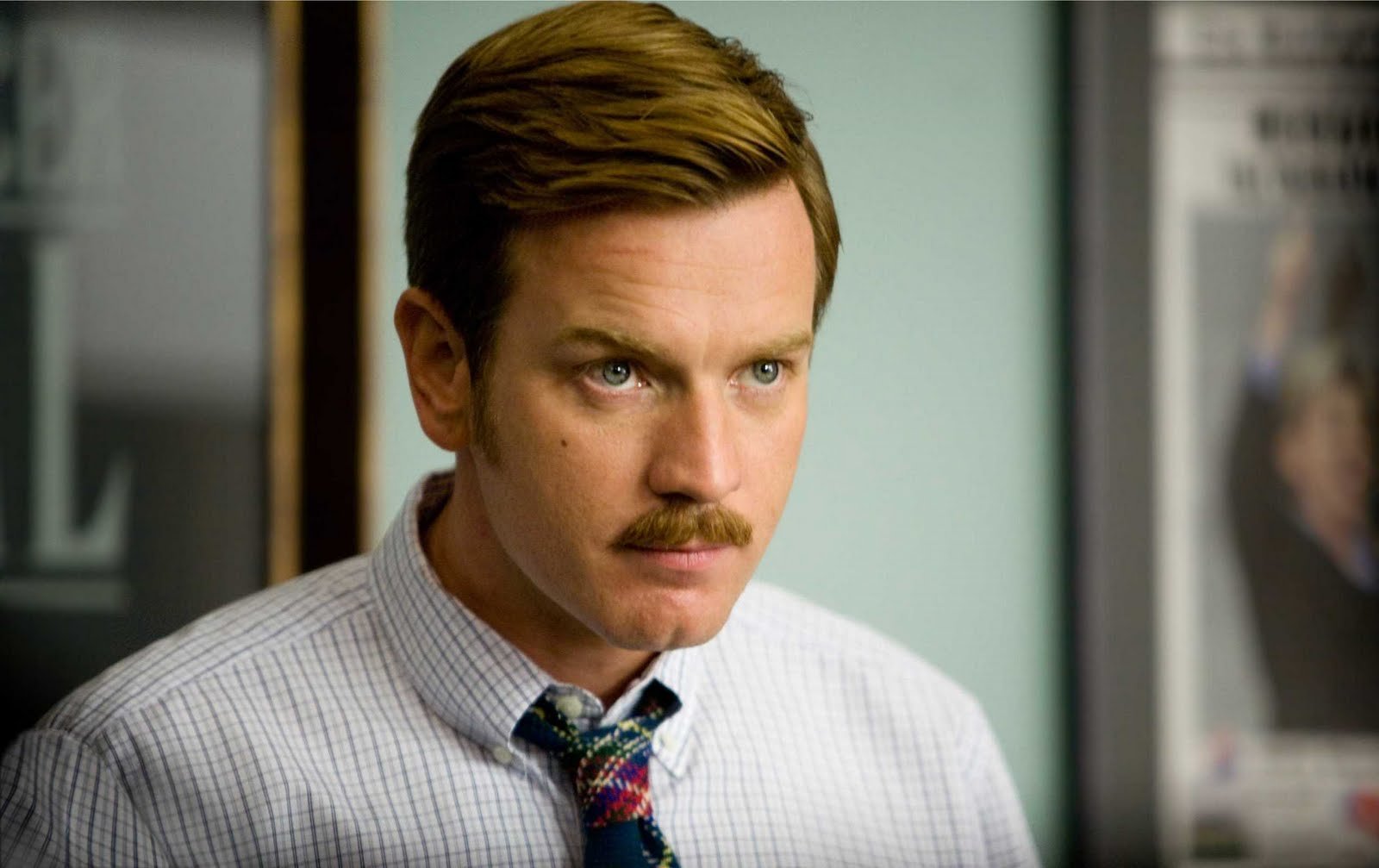 Bob’s quest with Lyn is spearheaded by two fundamentally wrong beliefs. First, he believes that he has to do something big and dangerous to prove himself. That one’s interesting on its own, but more interesting is that Bob believes that his ex’s opinion of him determines his worth. Many people develop a belief that their worth is validated by what other people think of them. It’s a dangerous, destructive process, and incredibly misleading to base your own self-concept on your perception of what others think of you.

As with Bob, this belief often moves people who hold it to action, sometimes defying logic and putting themselves in physical danger. For Bob, he ends up being kidnapped, shot at, and wandering aimlessly through the burning desert.

This happens to real people, too. I remember going swimming at a family reunion one summer back in the day. The lifeguard was extremely attractive and my older cousin wanted to impress her so badly, he smacked his head against the side of the pool. His forehead split open, requiring stitches, and he gave himself a concussion. Oh, and the lifeguard was totally unimpressed with his stupid human trick.

Another example of the way beliefs can affect people is illustrated by Lyn and his belief in an ancient curse. At one point in the film, Lyn and Bob find themselves crashing for the night at the home of an Iraqi citizen with whom they escaped a shoot-out. As they lay in bed waiting for sleep to come, Lyn reveals that years earlier, when the New Earth Army was falling apart, a colleague named Larry Hooper (Kevin Spacey) cursed him with the Dim Mak.

This ancient curse kills the recipient, though not immediately. “That’s the thing about the Dim Mak,” Lyn tells Bob. “You never know when it’s going to take effect.” 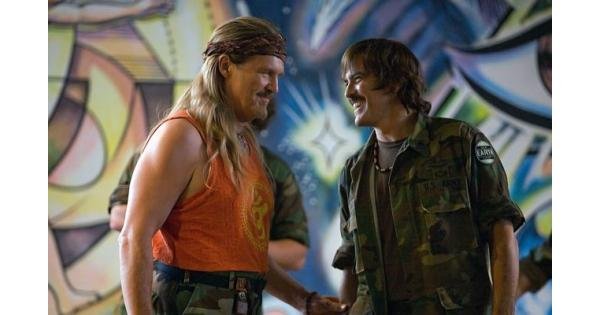 Lyn believes in the Dim Mak so strongly, that he contributes the cancer that’s eating away at him to the curse. This all leads to an overall attitude of sad acceptance and one could argue that it’s the sense of mortality Lyn feels as a result of his condition and his belief in the Dim Mak that drives him to undertake one final mission. The Dim Mak is kinda of a crazy thing to believe in, but it plays a powerful role in Lyn’s life. And I’ve heard of crazier things that people buy into completely.

But the most interesting thing Goats does with the concept of belief involves questions it asks its audience. By mixing elements of the mundane and fantastical, it asks if such concepts as remote viewing and the ability to run through walls can actually exist in the real world. If those ideas seem too crazy to be real, then explain how is a dead man rising from the grave after three days any less nutty than the idea of remote viewing? Where do you draw the line?

The Men Who Stare at Goats isn’t the deepest or most serious film you’ll ever see, but that’s why it’s so effective. Instead of beating the audience over the head with themes and ham-handed symbolism, it sprinkles ideas in with the laughs and fascinating plot elements. If you’re a filmmaker that wants to get your audience to think, this is how you do it.

The Men Who Stare at Goats Ewan McGregor George Clooney
Could Clancy Brown Give the Dexter Revival the Boost It Needs?
Stuck in the Past: Movies are Comfort Food for the Soul
We Need to Talk about Bryan Cranston…
Comments