With last year’s The Invisible Man, I considered Leigh Whannell a viable successor to the “body horror” subgenre created by David Cronenberg. With Titane, I think Julia Ducournau (Raw) is even more suited to the mantle.

But whereas The Invisible Man and Raw fit snugly within a straightforward horror classification, Titane – like its unusual title – is more of a conundrum.

Remember how Rian Johnson’s Looper promised some past- and future-self action between Bruce Willis and Joseph Gordon-Levitt, but spent three-quarters of the run time on Emily Blunt’s Farm of the Future?

Without giving too much away, Titane is a little like that.

It’s a film that comes close to depicting the scratch-and-dent automobile fetishism of J.G. Ballard’s Crash (and Cronenberg’s 1996 feature adaptation) – but that’s only part of the story.

It’s as much about forging literal “new flesh” as Cronenberg’s prophetic treatise on televised violence, Videodrome. But again…that’s only part of the story.

Where the sci-fi tinged Titane shares DNA with Raw is in its intense analysis of human relationships. The question of what drives someone to seemingly remorseless violence is counterbalanced by a character devoted to a selfless form of everyday heroism. How does a person unaccustomed to – or resistant toward – notions of love respond when someone lets them in? 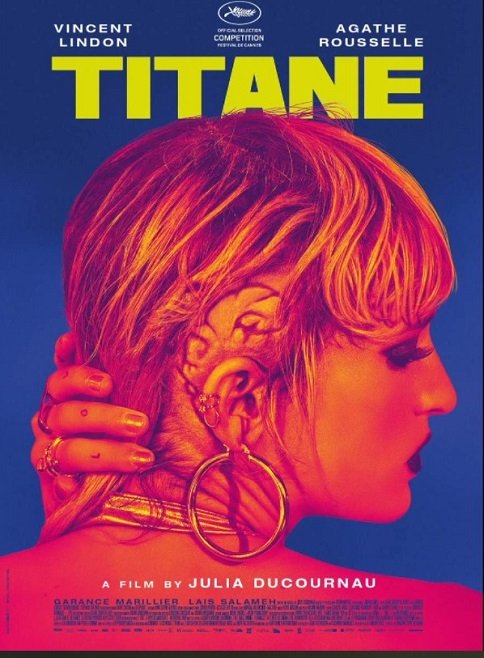 Something I loved about Raw was the fogginess of its characters’ mental and emotional states. Ducournau captured many dialog-free moments where the viewer was left to fill in the blanks, adding to a richly ambiguous experience. It lent a note of authenticity to the story of two sisters in a transitional period of their lives and identities.

Due to the nature of Titane’s plot, there’s a little less of that, but the performances meet the demands of the script in other ways. Like Raw, its over-arching theme is the mystery of identity: who defines us? What defines us? Both films hinge on the notion of being born, and subsequently being held captive by something beyond your control (whether genetics or a split-second decision that causes permanent physiological damage). Both films also take great pains to question if there’s an exit – outside of death – in the struggle to shake free of these bonds and become a true individual.

To that end, Ducournau suggests that the individual (as an over-arching concept) is far more interesting when characters are left to fend for themselves in a strange and unsympathetic world. Notions of tenderness permeate the ironclad exterior of Titane in surprising ways, and the plot metamorphoses from something provocative and fetishistic into a place of vulnerability and domesticity.

To boil the story down to its most basic components: two unlikely people meet and, as a result, find themselves inextricably linked. There’s a void in Alexia’s (Agathe Rousselle) and Vincent’s (Vincent Lindon) lives, and it’s how they go about filling that void – and what it says about them as human beings – that gives Titane its riveting dramatic edge.

This is unpredictable, volatile stuff – as shocking in its visceral jolts as its quieter dramatic moments. Whereas Raw was most fascinated by female relationships, Titane shows an overall interest in humanity that rings true, despite – or because of – its fantastical elements and “not so distant future” setting.

Something the latter-day “Cronen-Bros” miss in their quest to fill the screen with goopy body-horror homage is the dysfunctional human element that lends films like The Brood, Scanners, and Dead Ringers their intimately apocalyptic arcs. Ducournau understands this extremely well, in a manner that surpasses basic tribute and instead forges the confident steel of a cinematic voice bound for greatness. 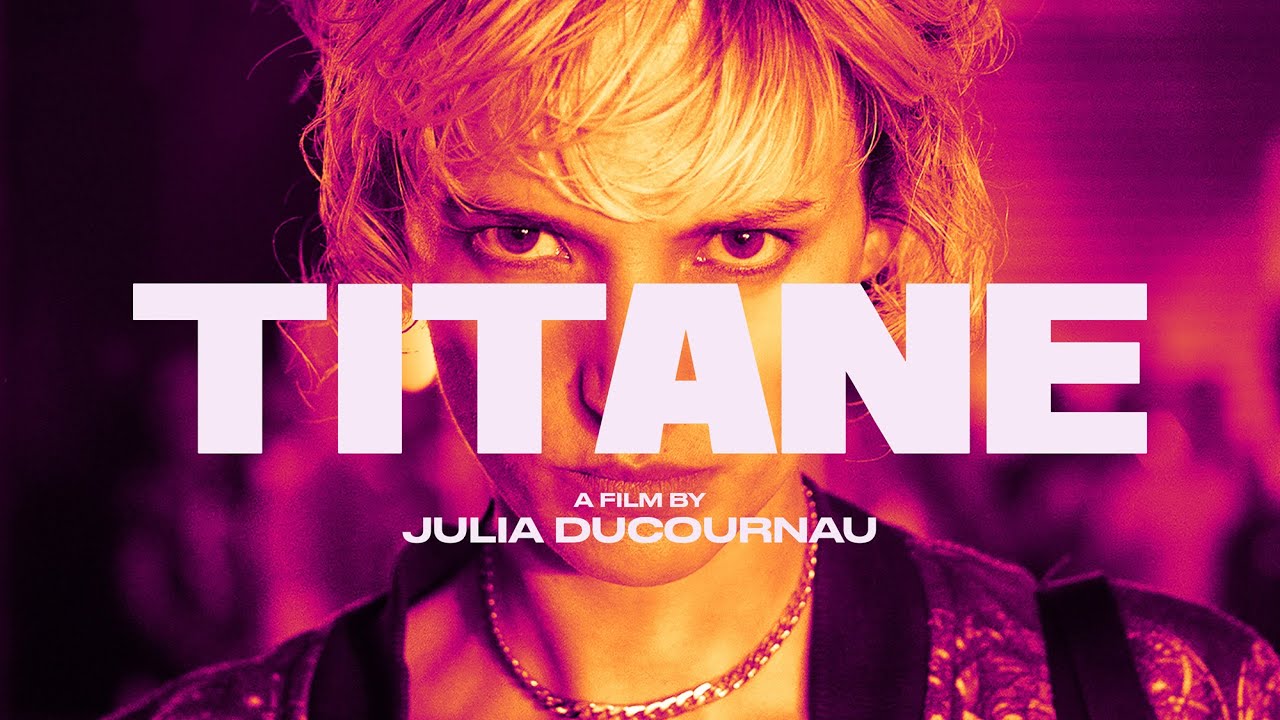