Unstuck in Time: Getting to Know Kurt Vonnegut

While watching Robert Weide and Don Argott’s Kurt Vonnegut documentary, Unstuck in Time, a wave of convergence washed over me, and I found myself wondering what the late author would make of the times we’re in.

Vonnegut rose to prominence with 1969’s Slaughterhouse-Five and passed away in 2007, before the end of the second Bush presidency. It’s hard to believe he’s been gone almost 15 years – it feels much longer.

He never got to see the rise of social media, the Trump presidency, the storming of the Capitol, the steady rise in school shootings, Black Lives Matter, #MeToo, and the death toll from COVID-19.

A day prior to seeing Unstuck, I’d gotten my flu shot and COVID booster. The day I went to see the film, a high-profile teenage vigilante – let’s call him “Vile Kittenhouse” – was acquitted after murdering two men and injuring another.

I kept wondering, “What would Kurt Vonnegut make of this madness? How would he cut through the B.S. and bring a humanist touch to something that seems beyond reason? How would he get us to laugh without feeling like we’d lost our collective minds?”

The author lived through madness himself, and one could say the madness of the past is cyclical – just manifesting in different ways throughout the years. Chalk it up to having some level of self-awareness, but the world metamorphoses into something different once you age beyond target consumerist demographics. 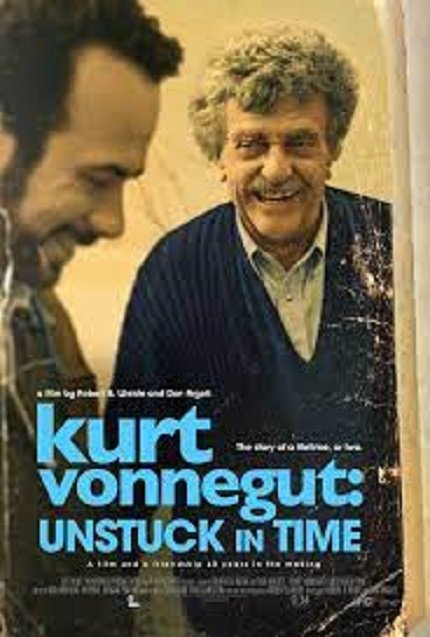 In a manner that shapes the rest of the documentary, Weide and Argott start with the author’s identity-defining experience as a soldier during World War II, where he witnessed the bombing of Dresden and – along with other American POWs – retrieved bodies from the leveled remains of the city.

We observe Vonnegut as he retraces the path of his childhood, recollecting his parents’ home, his school, and his stint working for General Electric. We observe him briefly with his stoic, physics-genius brother. We get anecdotes from his two daughters, Nanny and Edie, and four adopted nephews (who amusingly bear the signature Vonnegut ‘stache). Literary historians and biographers chime in to provide period context, and a handful of peers (John Irving and the late Morley Safer among them) attempt to bring insight to his character.

But there’s something troubling about Vonnegut, who, in interview footage, is afflicted with a wheezing smoker’s laugh as he brushes off the trauma that forged the determined persona that gave us such genre-bending fare as Breakfast of Champions and Cat’s Cradle. Weide’s camera is subtly revealing as it fixes on the author’s aging face, where we’re not entirely sure if the moisture welling up in his eyes is a barely suppressed emotional reaction, or something merely allergic in nature.

There are many laugh-out-loud moments in Unstuck, juxtaposed against a tenderness and a matter-of-fact perspective that is, at its heart, distinctly Vonnegut. Weide and Argott hop around in the early going before settling into a mostly chronological telling of the author’s life and times. There is some incredibly moving footage of a very young Vonnegut interacting with his older brother and sister at the family homestead.

A long-term friend of the author, Weide inserts himself into the documentary for an additional bit of perspective on the creative process. He also wrote the film adaptation of Vonnegut’s Mother Night. But Weide’s presence never feels invasive or smug – in fact, Unstuck is the antithesis of the shallow, cookie-cutter “docuseries” that dominate streaming platforms these days. If anything, their relationship is a complement to the family dynamics, absurdist observations, and melancholy moments found throughout.

Despite the outrageousness of Vonnegut’s literary premises (to paraphrase the author, “my goal as a writer is to get the reader to believe a lie and stick with it”), they are instilled with a distinct humanity that underlines and elevates the most mundane of lives and actions into something far grander. The author never lost his sense of wonder or humor, no matter how damning his cultural critique was.

Perhaps what’s most interesting about Unstuck in Time is its interpretation of a subject who’s often fascinatingly oblique. As a result, its aesthetics and emotional beats are neither sensationalistic nor dry. Vonnegut was an unconventional writer, and it fits that a 127-minute documentary on the man would contain gray passages that are by turns hilarious and emotionally overwhelming. So it goes, indeed. 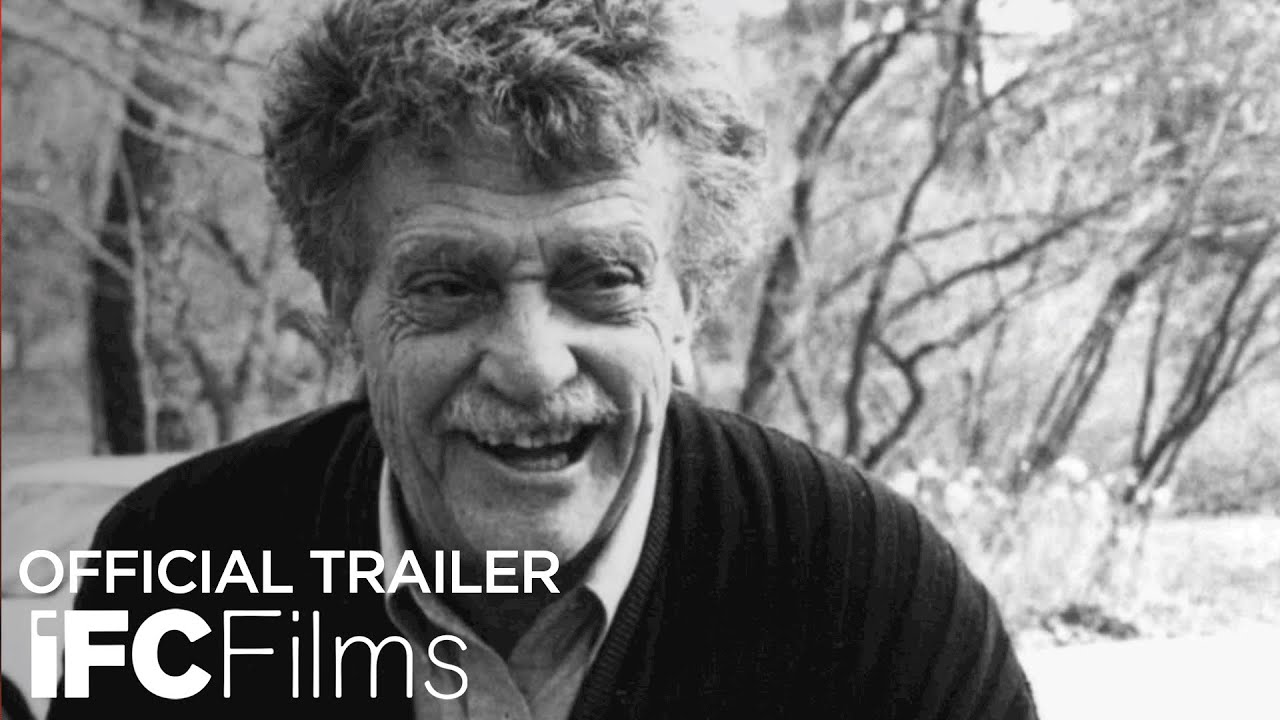