This one might get kinda personal so I apologize up front. The heart of the Clerks films is the relationship between long-time friends Dante and Randal. That’s obvious to anyone who has seen both movies.

But if you dig a little deeper something surprising emerges. The whole story of Clerks and especially Clerks II is driven by Randal’s fear of no longer having Dante in his life. At the very root of what makes this story work lies the fact that Randal has serious abandonment issues.

This is something to which I can relate on a very deep level.

The foundation is laid in Clerks, during which Randal spends most of his time hanging out with Dante while he should be working and takes it upon himself to inform Dante’s girlfriend that she isn’t foremost in his friend’s heart. When Dante attacks him for ruining his relationship, Randal rails on him for not being able to take accountability for his own life.

However, it’s fair to wonder if Randal is actually pleased that he derailed Dante’s love life, opening up more free time for himself. Maybe Randal is secretly sabotaging Dante to keep him available to hang out. If you’re terrified of losing someone’s presence from your life, you’re likely to sabotage anyone you perceive to be stealing them away from you. 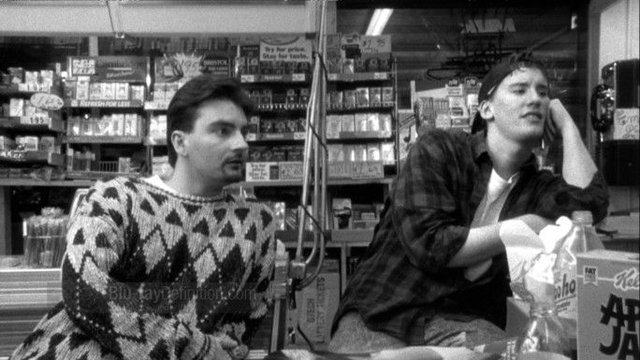 But Clerks only carries a slight coloring from Randal’s abandonment issues. In Clerks II, they literally motivate all of Randal’s behavior and thus drive the entire plot.

Clerks II finds Randal and Dante working at a Mooby’s fast food joint after the Quick Stop burns to the ground. It’s over a decade of them spending nearly every day together, so it stands to reason that Randal’s attachment to Dante has only intensified. That is threatened when Dante gets engaged and plans on moving to Florida to manage one of his future father-in-law’s car washes.

Though it’s obvious that Dante and his fianceé Emma are a terrible match, there's clearly something deeper than that fact motivating Randal. Little hints are dropped throughout the movie that Randal’s brain is continually grinding on what his life might look like without Dante in it. True, he throws Dante a going away party, complete with cake (and a donkey show), but perhaps that’s to soften the blow of his impending departure by making one last unforgettable memory.

Randal’s issues become unavoidable in the jail scene that serves as the climax of the flick. During this long discussion, Dante states how little value he places in the years of friendship he’s shared with Randal and how he can’t wait to put them, and everything else Randal-related in his life behind him.

It’s then that Randal finally begins to state what’s really bothering him. It’s not just that Dante is leaving or that he seems to live his life according to what everyone else wants from him. It’s that Randal has an extremely intense attachment to Dante built up over years of investment of time, energy and love. 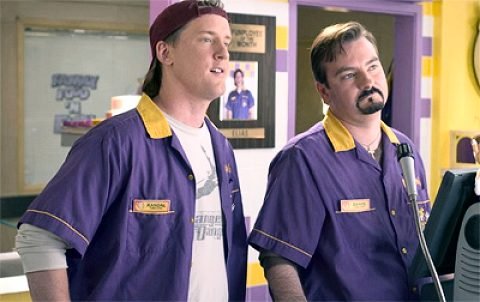 Randal sees Dante throwing all that away like it means nothing to him and not only does that wound him deeply, but it causes him to stop even trying to make new friends.

“I really wish you would’ve told me this when I met you, that one day you were gonna bail on our friendship,” Randal tells Dante. “Because if I knew you were just going to flake on me a few decades later, I wouldn’t even have bothered with your ass in the first place.”

That anger is surface level, Randal puffing out his chest making sure Dante knows his place, that he’s just as worthless to Randal as Randal is to Dante. Beneath that, though, lies intense pain and fear that is actually animating Randal and driving his decisions. At length, he finally digs up the courage to finally unmask.

“You’re my best friend and I love you,” Randal tells Dante. “Please man, don’t leave me.”

When I first saw Clerks II, I was facing the prospect of my own best friend getting married. While he wasn’t moving out of state, I knew that things were going to change and I was terrified at the thought that I would no longer be a top priority for him. With all that emotional baggage I was carrying, that scene hit me right in the heart. 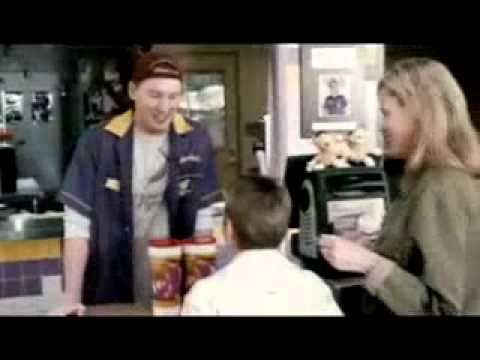 In fact, that scene still does hit me in the heart. I understand what it is to be so anxious about making connections with other people, that when I do manage to find someone who is willing to try to understand me and be a part of my life, I cling to them as if my life depends on it. I understand how much it hurts to watch people that I value so much move on and leave me behind, as if all the time and effort I’ve invested in them means nothing. I get how one can get to the point where losing friends is so scary, it seems like not making friends in the first place is the preferable option. 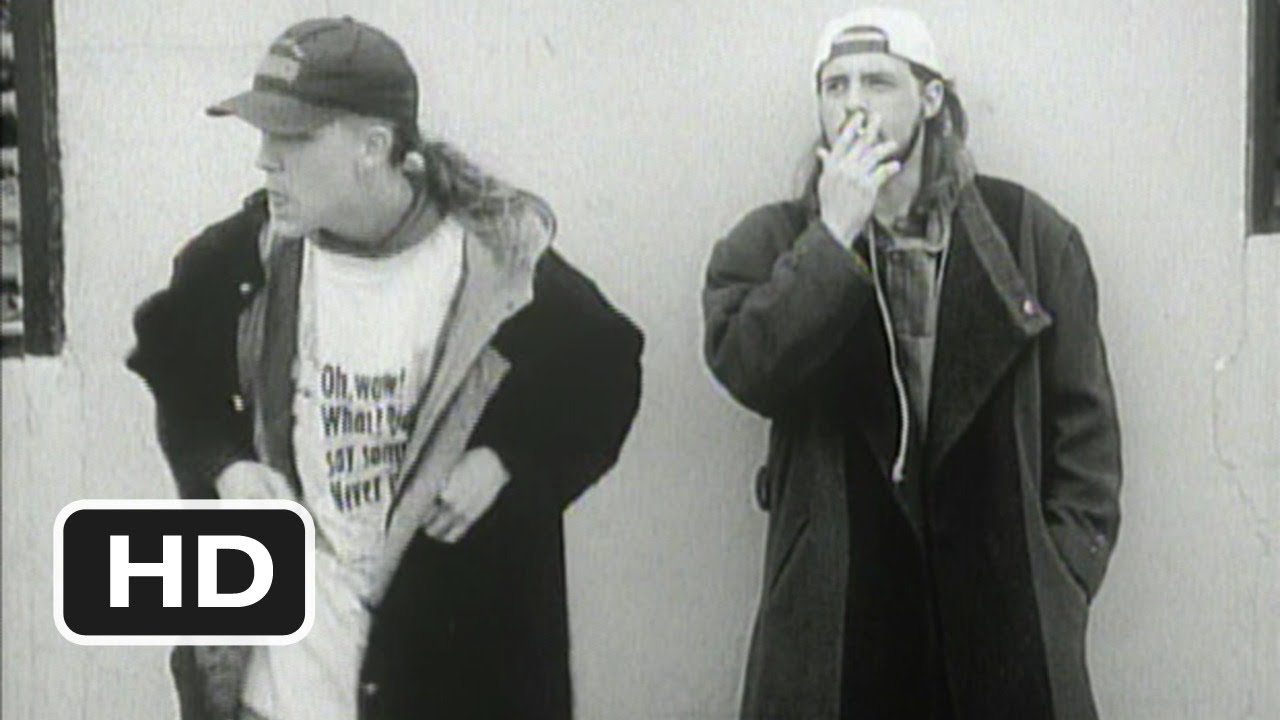 All this makes me wonder if Kevin Smith, the guy behind the Clerks movies, suffers from anxiety or other mental/emotional obstacles that make it difficult to function in social settings. It certainly doesn’t appear to be the case, but maybe he hides it really well. In any event, it makes me very happy these movies exist because it can mean the world to find someone who understands what you’re going through, even if that someone is a fictional character.

Clerks Clerks II Kevin Smith
Could Clancy Brown Give the Dexter Revival the Boost It Needs?
Stuck in the Past: Movies are Comfort Food for the Soul
We Need to Talk about Bryan Cranston…
Comments