We Need to Talk about Roy Scheider

In any given corner of Twitter on any given day, you'll find someone talking about Jaws. How it's one of the greatest movies of all time. How it's the embodiment of “movie magic.” How its box-office success – after a snafu-plagued shoot – ushered in the “summer blockbuster,” while launching a young Steven Spielberg into the upper echelon of contemporary filmmakers.

You see memes and gifs using the shark as a backdrop. Next to the titular creature, Chief Martin Brody (Roy Scheider) tends to get the most recognition – his ramrod-straight shock when he first sees the shark, and the classic line, “you're gonna need a bigger boat.”

I received Jaws on VHS as a Christmas present many years ago. For weeks – months, perhaps – I watched the movie every Sunday afternoon. Being pretty young, I was always more interested in the shark scenes than anything having to do with the characters (at least until Brody, Hooper, and Quint boarded the Orca to face down Mother Nature).

Funny, then, that as the years have gone by, I've strayed from “Roy Scheider as Chief Brody” and more into the rest of his oft-underrated filmography. The actor with the chiseled features and distinctive, sun-baked tan commanded the lead in several memorable films, while upping the caliber of a strong supporting cast in others.

And, as my dad was always quick to point out whenever we drove through Lancaster, PA: “Franklin & Marshall College is where Roy Scheider went to school.”

In any event, while Jaws is great and all, here are some Scheider flicks prime for fresh appreciation... 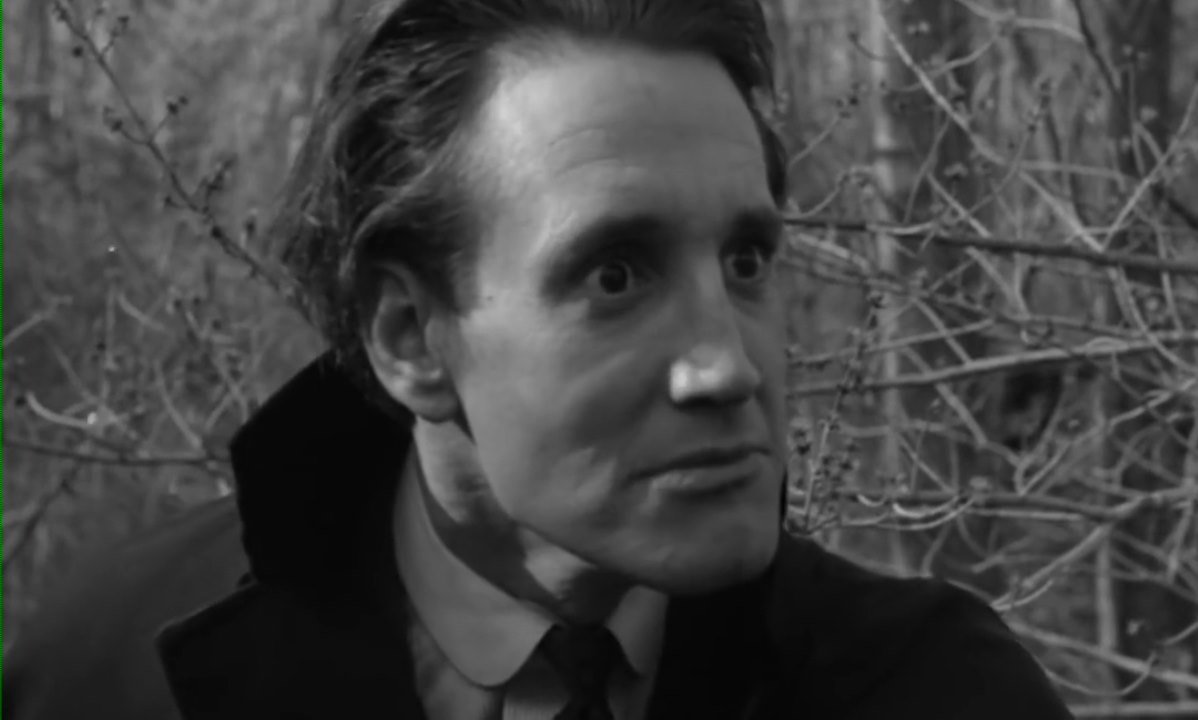 Scheider made his debut in this Gothic horror as a drunken louse looking to get his hands on a family inheritance. Also features Candace Hilligoss (Carnival of Souls). 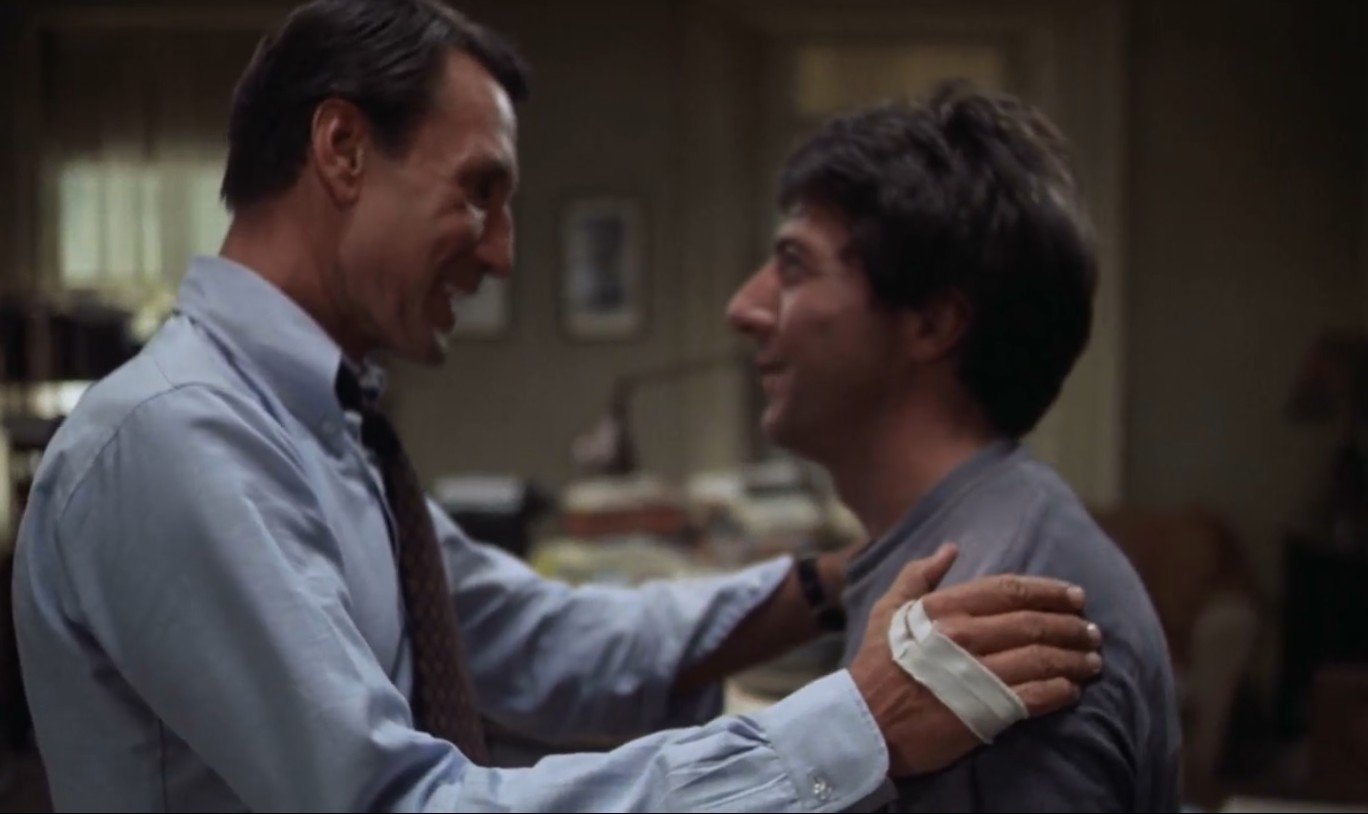 When I saw Before the Devil Knows You're Dead, I wasn't sold on Philip Seymour Hoffman and Ethan Hawke as brothers; but the more I watched, the more I bought it. Same goes for Scheider and Dustin Hoffman, who are so diametrically opposed in terms of appearance and demeanor, but hit beats of unspoken kinship with great impact. 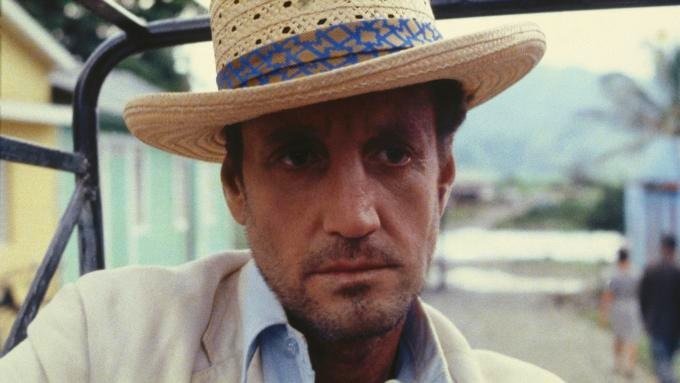 William Friedkin's The French Connection (which co-starred Scheider) may get the lion's-share of love, but Sorcerer is his true masterpiece. Stuck in a South American village after a robbery gone wrong, Jackie Scanlon (Scheider) and three other fleeing convicts take on a suicide mission as their ticket to wealth and freedom. The sweat, grime and world-weariness in Scheider's face evokes a landscape of bitter emotion. The madness of the third act – in which Scanlon realizes his life is worth far less than the Nitroglycerin he's transporting – is a soul-crushing gut-punch unmatched in cinema. 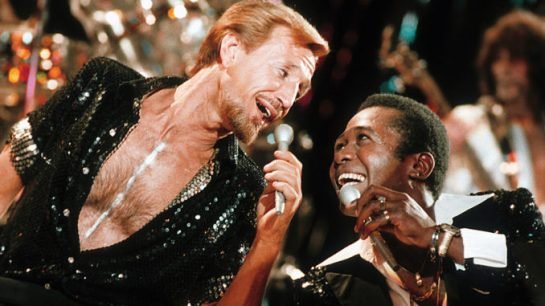 In this exuberant biography of renowned Broadway choreographer Bob Fosse, Scheider brings flamboyance and high energy to the dazzlingly kinetic proceedings, while showing hubris and vulnerability with reckless abandon. 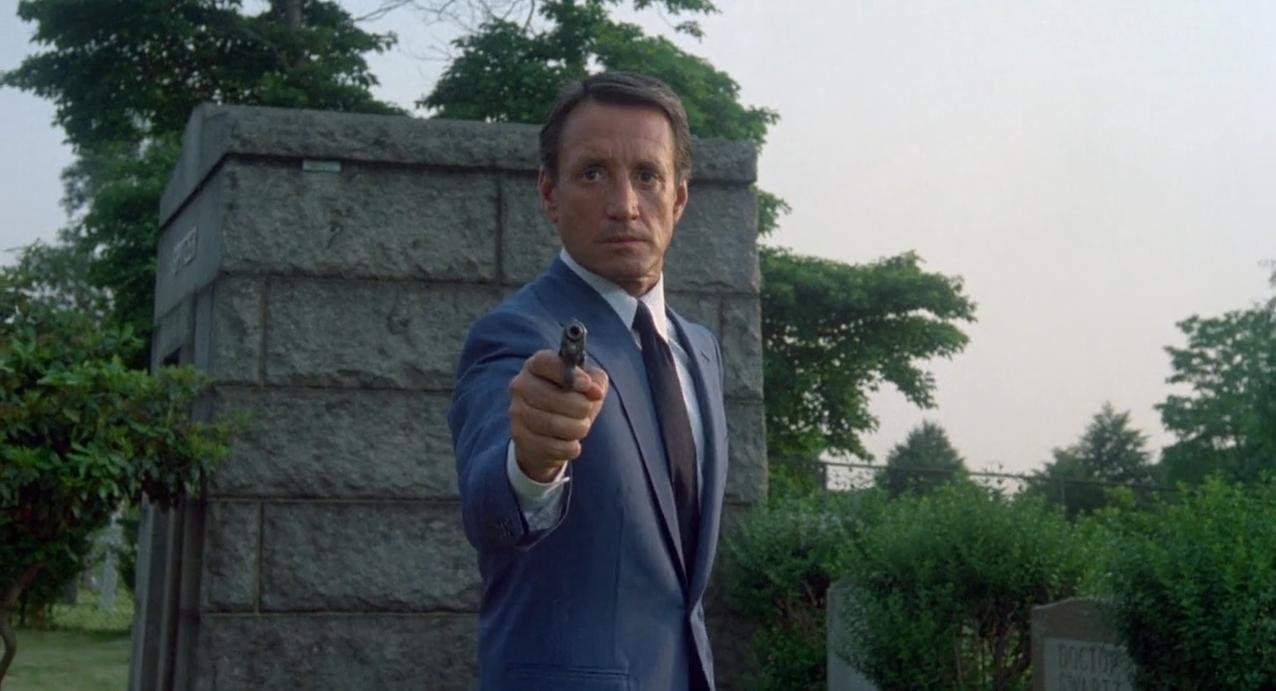 Scheider plays a CIA operative who may be the next target on an assassin's hit list, and excels as an everyman thrust into exceptional circumstances. In a foreshadowing of his later work, director Jonathan Demme gives prime supporting roles to future character-actor royalty like Charles Napier, John Glover, and a scene-stealing Christopher Walken. 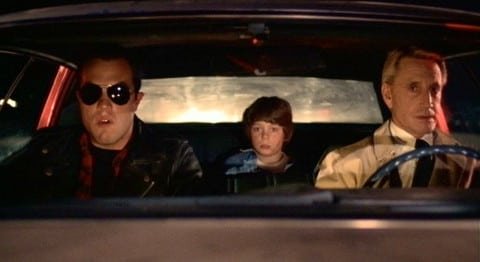 Not without its flaws, screenwriter Eric Red's directorial debut compensates with super-bloody action and a character-based approach. Cohen (Scheider) is a mafia hit man tasked with bringing a young witness to murder (Harley Cross) in for questioning, while deflecting the violent outbursts of his hotheaded cohort (an over-the-top Adam Baldwin). Scheider essays another world-weary character who realizes he's reached the end of the line – the scene where he stops to place an envelope full of cash in a mailbox (addressed to an estranged wife or daughter, perhaps?) is almost heartbreaking in its finality.

David Cronenberg's fittingly bizarre adaptation of William S. Burroughs' novel features Scheider as Dr. Benway, the shady physician who hooks up exterminator and erstwhile writer Bill Lee (Peter Weller) with a powerful hallucinogen. In what amounts to little more than a cameo, Scheider nevertheless shows his range – a quiet, faux-naive presence that metamorphoses into something boastful and sinister.

If you haven't seen these films, check them out and let us know what you think. If you have seen them – or it's been a while – give them another look. Scheider shines in these and many, many more.