About halfway through Almost Famous, things are looking kind of grim. The band members of Stillwater are pissed at one another because of a disastrous tee-shirt reveal and a drug-fueled adventure undertaken by the band’s guitarist, Russell Hammond and 15-year-old rock writer William Miller through Topeka, Kansas.

As they sit in silence and their bus wheels away from Topeka, Elton John’s “Tiny Dancer” begins to play over the sound system. One by one, the Stillwater boys and the entourage begin to sing along, until the entire bus has broken out in song.

William, under pressure to get the story he’s writing done and return to his regular life, tells his friend, famous Band-Aid Penny Lane, that he needs to go home. She gives a simple reply: “You ARE home.”

One of the amazing things about rock n’ roll music is how it can lead you to find where you belong. It helps you find your people, your tribe. Almost Famous is a cinematic love letter attesting to that very fact.

But it’s not the only one.

Almost Famous is writer/director Cameron Crowe’s semi-autobiographical account of his experiences writing for Rolling Stone magazine as a teenager. In it, William Miller lands an opportunity to hit the road with Stillwater. During his time with the band, he makes new friends and learns the reality behind the flashy exterior of rock stardom.

More importantly, William learns that, through rock n’ roll, he is part of something much bigger than himself. Not only is he a fan of the music, he is part of a much larger rock music tapestry that connects him, his musical heroes, other rock fans and even the rock journalism ecosystem and binds them all together into one self-contained universe. Many people on the outside looking in on the Rockerverse don’t get it, but when you’re inside it, everything makes sense and you feel like you belong.

Throughout the film, William is nervous, awkward and insecure. But as he spends more time with Stillwater, he becomes more confident, learns how capable he is and grows more mature and assertive. 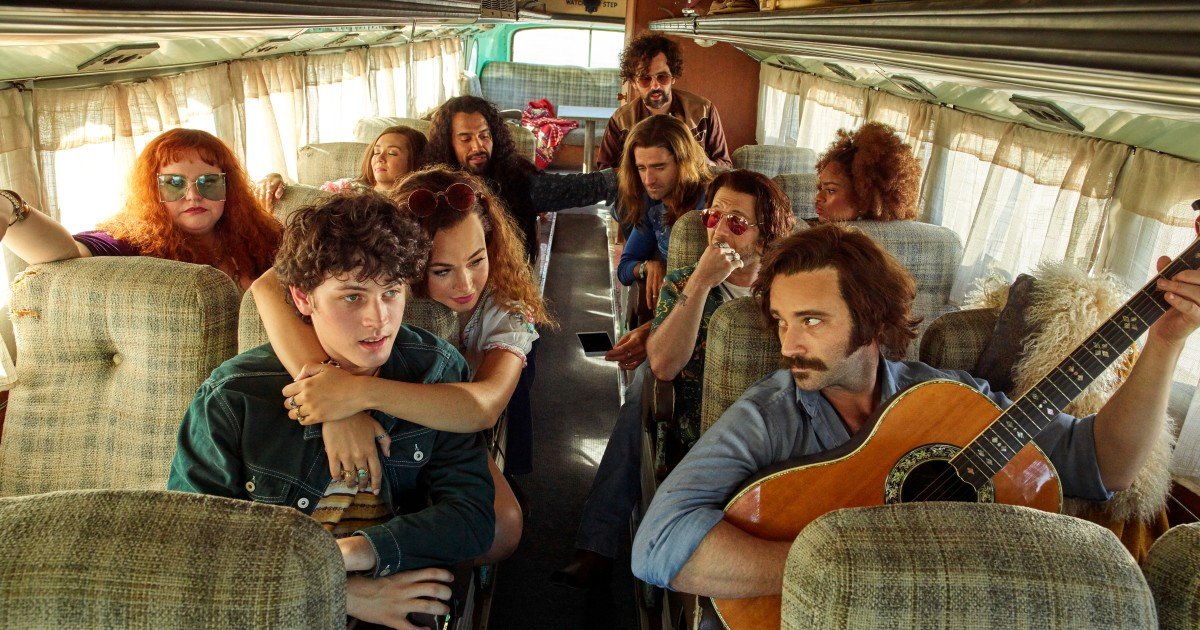 The best visual representation of this growth is the scene near the end, where Russell shows up at William’s house and they decide to finally do the interview that never happened while on the tour. Russell spins his chair around and finally starts giving honest answers. It’s the perfect way to show that while the story started with Russell being a rock star and William being a starry-eyed fan, they’re ending as equals.

Plot-wise, School of Rock doesn’t have too much in common with Almost Famous. Yet it contains similar themes about finding your place through the magic of rock music. It tells the tale of failed musician Dewey Finn, who, needing a way to pay his rent, steals his roommate’s identity and takes a substitute teaching job at a prestigious prep school.

Dejected at the thought of having to give up his music, Dewey mopes around his classroom, teaching his kids about how “The Man” is ruining everything. His prospects start looking up when he discovers his students are talented musicians. He takes them under his wing, teaching them the ways of rock in hopes of winning the Battle of the Bands, getting paid and proving all his doubters wrong. 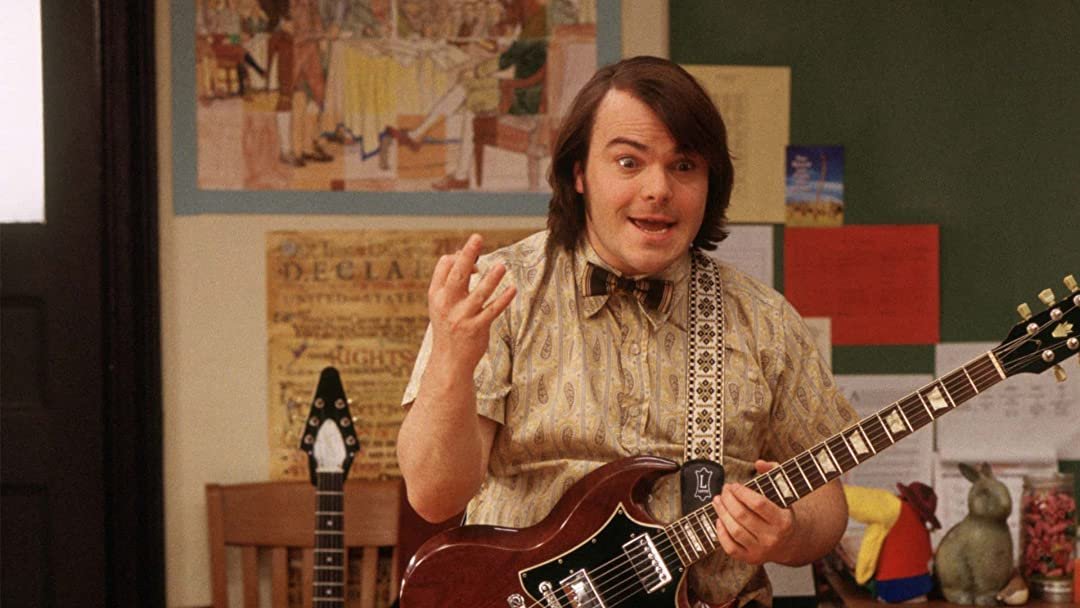 The obvious angle is to talk about how rock music helps the kids to find their identities but the way it changes Dewey is more interesting. At the start of the film, Dewey is the kind of self-obsessed wannabe guitar god who takes 20-minute solos and whose antics embarrass his bandmates. From there, things only get worse for him, as he has ends up having to take a normal job-type job which threatens his identity as a rocker.

But his interactions with his students change him. Oh, he’s still a stage-diving show-off, but he’s also learned to share the spotlight. For example, he opts for the band to play a song written by his co-guitarist Zack at Battle of the Bands.

He could have forced them to play the song he wrote but he realized Zack wrote the superior tune and that the band actually rocked harder when playing that song. He puts his need for validation aside and does what’s best for the band. 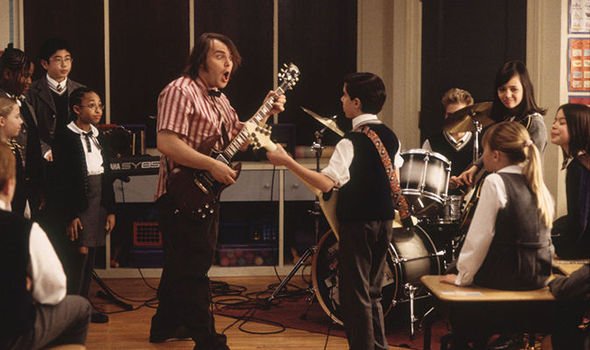 Not only that, but Dewey also learns the joys of teaching a subject you’re passionate about. He gets real satisfaction from seeing the kids come to love the bands he idolizes. You can tell he feels a sense of pride from watching the students become united in the mission of creating a kick-ass rock band.

This new-found love of teaching rock leads him to career opportunities he never considered before. It’s like he finds a new life purpose, all through the power of sharing the music he loves.

Both Almost Famous and School of Rock are full of laughs, heartwarming moments and, of course, a ton of awesome rock music. But if you look below the surface, you might find something a little deeper and more meaningful hiding just beneath those roaring guitar riffs and crashing percussion. You might get a small dose of the transformative power of rock n’ roll music.

Almost Famous School of Rock Rock Music
Could Clancy Brown Give the Dexter Revival the Boost It Needs?
Stuck in the Past: Movies are Comfort Food for the Soul
We Need to Talk about Bryan Cranston…
Comments