We're All Going to the World's Fair: A Deep Dive into Human Perception

I like the "we are" of We're All Going to the World's Fair. Even though writer-director Jane Schoenbrun's debut feature centers around the activities of lone teenage protagonist Casey (Anna Cobb), it's truly about the journey her character takes the audience on. She's not going to the World's Fair - we all are (whether we want to or not).

Even though I was alone in the theater, the collective we're still applies. If anything, this 1:1 movie-to-viewer ratio mirrored the character dynamics within the film proper.

Schoenbrun has crafted a narrative paradox that utterly nails the isolative qualities of the Internet (lone users staring into screens) against its brain-breaking vastness as a storehouse of information. There's the "real" world as we know it, but online culture has developed into its own separate universe, one even more driven by the fuel of human interaction than actual physical encounters in the workplace, at home, or in any other scenario that calls for an in-person conversation.

World's Fair unspools a thematic thread of nuanced threat that's so subtle, it's not until you're in the thick of it that you realize how wrong it is. There are myriad opportunities to connect with others online, but there also exists the potential for stranger danger, no matter how unassuming said strangers may be. The Internet has become a place where knowing a person's "true face" can be a perilous proposition, indeed. (And Schoenbrun plays with this notion in the ghoulish sketch that serves as the avatar for the mysterious JLB (Michael J. Rogers).) 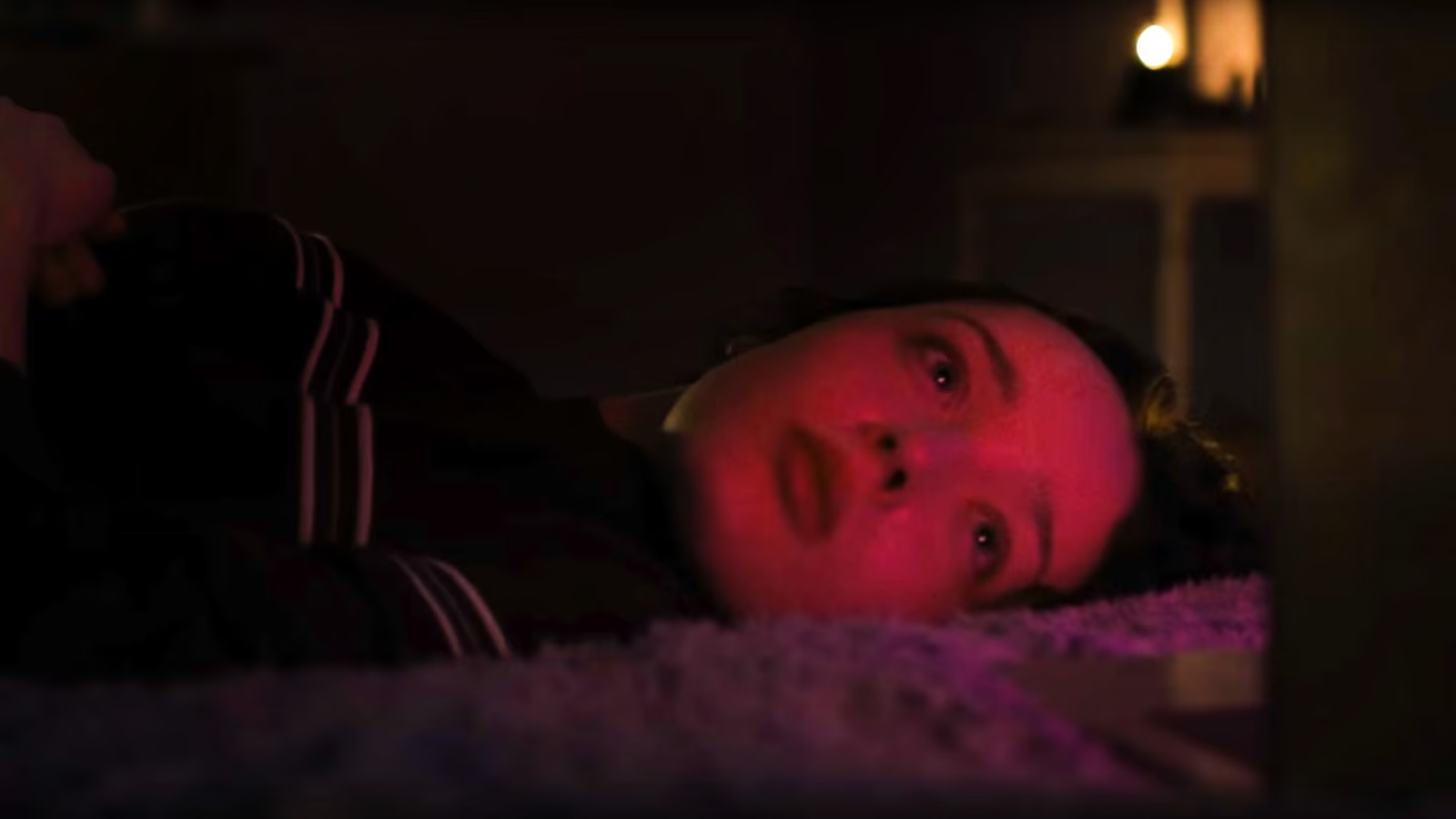 Maybe that's why the opening credits - a montage of chain retailers in a depressed suburb, made all the less appealing by the snow-and-slush bleakness of winter - depict locations of curiosity and appeal to kids as completely devoid of glamour and temptation. The facade of an out-of-business Toys 'R Us drives home a subtle point about lost innocence.

The story introduces Casey as a loner who's compelled to do "The World's Fair Challenge," a bit of Internet lore that requires the shedding of blood and a simple "incantation," after which the participant allegedly begins to undergo...changes.

What follows is a collection of YouTube rabbit-holes, discordant editing, pervasive Christmas lights (yes, this is a Christmas movie), and the introduction of JLB, who allegedly - there's that word again - knows what's really going on with Casey.

Our protagonist is removed from a sense of conventional reality - Casey lives with her father (though we never see him, and her mother's absence is never explained), doesn't appear to be enrolled in school, and has no friends outside of a stuffed Meerkat she's had since infancy.

Another anomaly is how none of this seems particularly bothersome to her; as if these are simply components of her existence that she's come to accept. This attests to the contemporary mentality of how the glow of a screen, coupled with the notion of someone, somewhere watching the content we create, as being a substantial enough social interaction. 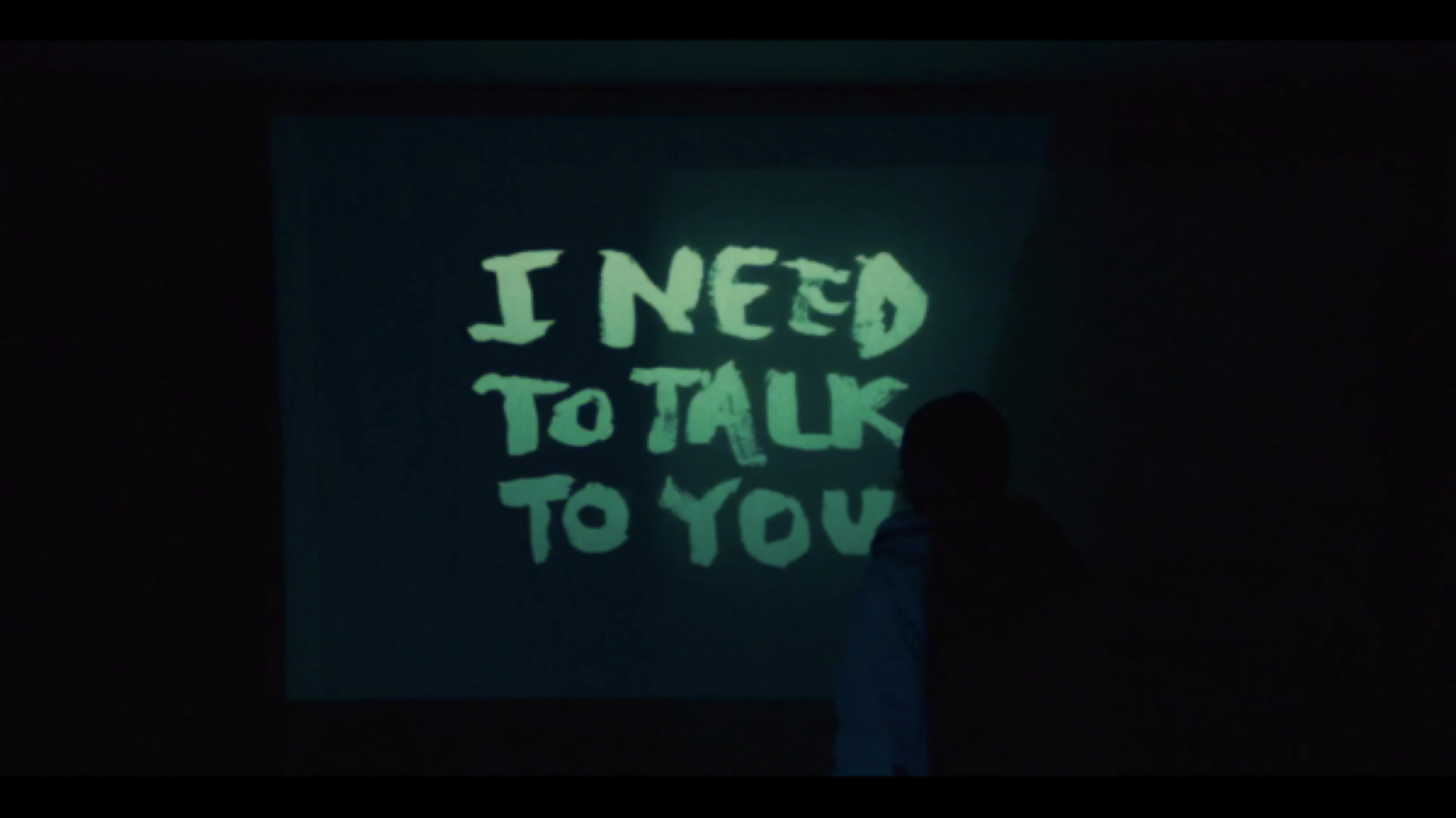 In some ways, World's Fair approaches loneliness and isolation (and the creeping fear that accompanies both) in a manner similar to last year's Come True. While the latter used dream-logic as the crux of its narrative, Schoenbrun posits a Cronenberg-esque thesis for our deeply online age: "The Internet is reality, and reality is less than the Internet."

But then there's that sense of human connection across miles of physical distance that sits at the center of World's Fair. This is a coming-of-age tale for both Casey and JLB, tossed into a mixture of unsettling aesthetics and episodic plotting.

With a story taken largely from the perspective of digital devices, the viewer is left with an open-ended conundrum. "What is real?" indeed - and how do we go about defining "reality" in the age of the deepfake? What are the true motivations behind Casey and JLB's actions? Is Free Will at work as we venture ever closer to the World's Fair, or was our arrival at the destination always a foregone conclusion? 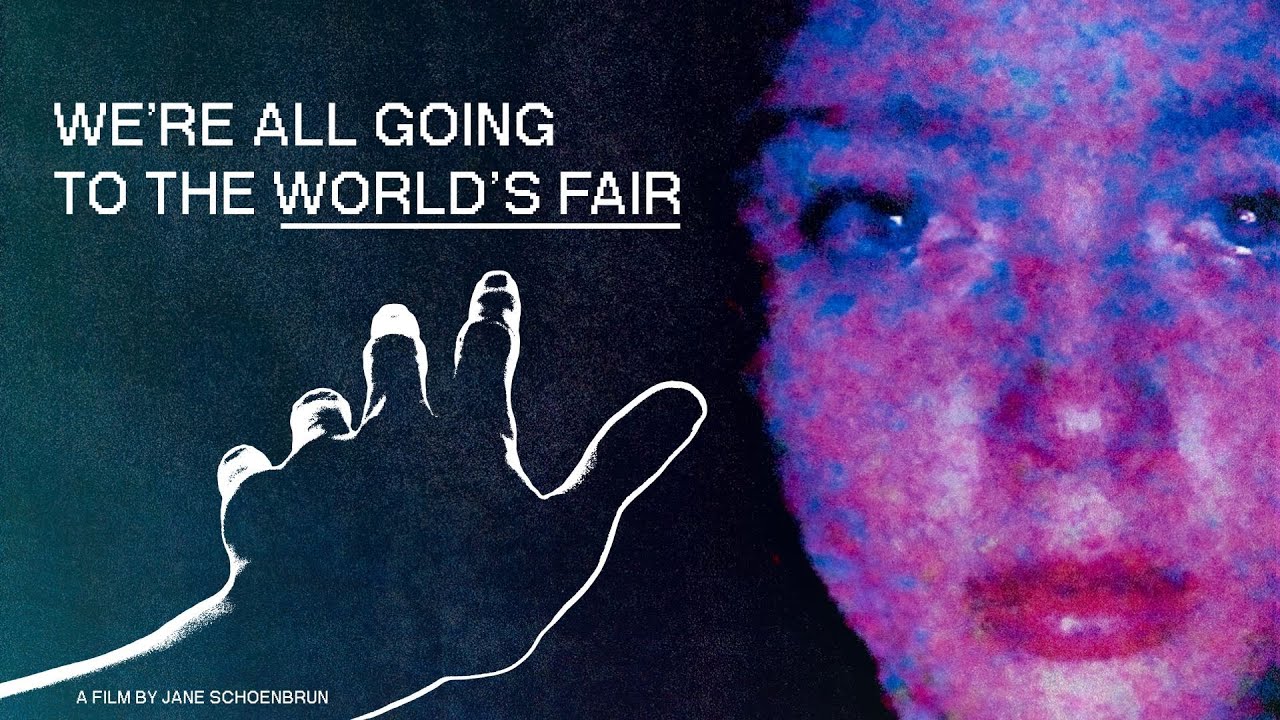 We're All Going to the World's Fair Jane Schoenbrun Anna Cobb Michael J. Rogers
05Jan
Could Clancy Brown Give the Dexter Revival the Boost It Needs?
07Jan
Stuck in the Past: Movies are Comfort Food for the Soul
10Jan
We Need to Talk about Bryan Cranston…
Comments