When Mistakes in Movies Do Not Matter

Moviegoers find continuity errors in films all the time. For instance, in Christopher Nolan’s The Dark Knight, Batman (Christian Bale) switches his arms throughout the scene when holding Joker (Heath Ledger) up against a wall. In Promising Young Woman, a scrunched-up pillow is suddenly smooth and pristine in a following shot.

Errors like this happen often as a film crew goes through different shots and multiple takes. It’s up to the crew member responsible for continuity (which may fall upon the shoulders of the script supervisor), to make certain everything looks the way it did in a previous take before moving forward.

Other films, often those involving the military, submarines, and outer space, make errors simply because they either did not hire a consulting expert, or they did not listen to that person.

The flight crew’s life is in danger in Stowaway because a CO2 scrubber breaks down and cannot be repaired. However, every ship built for space has a redundancy – especially with a component that is vital for survival in providing clean air. The film was actually off to a bad start when the astronauts did not have their visors down during launch. 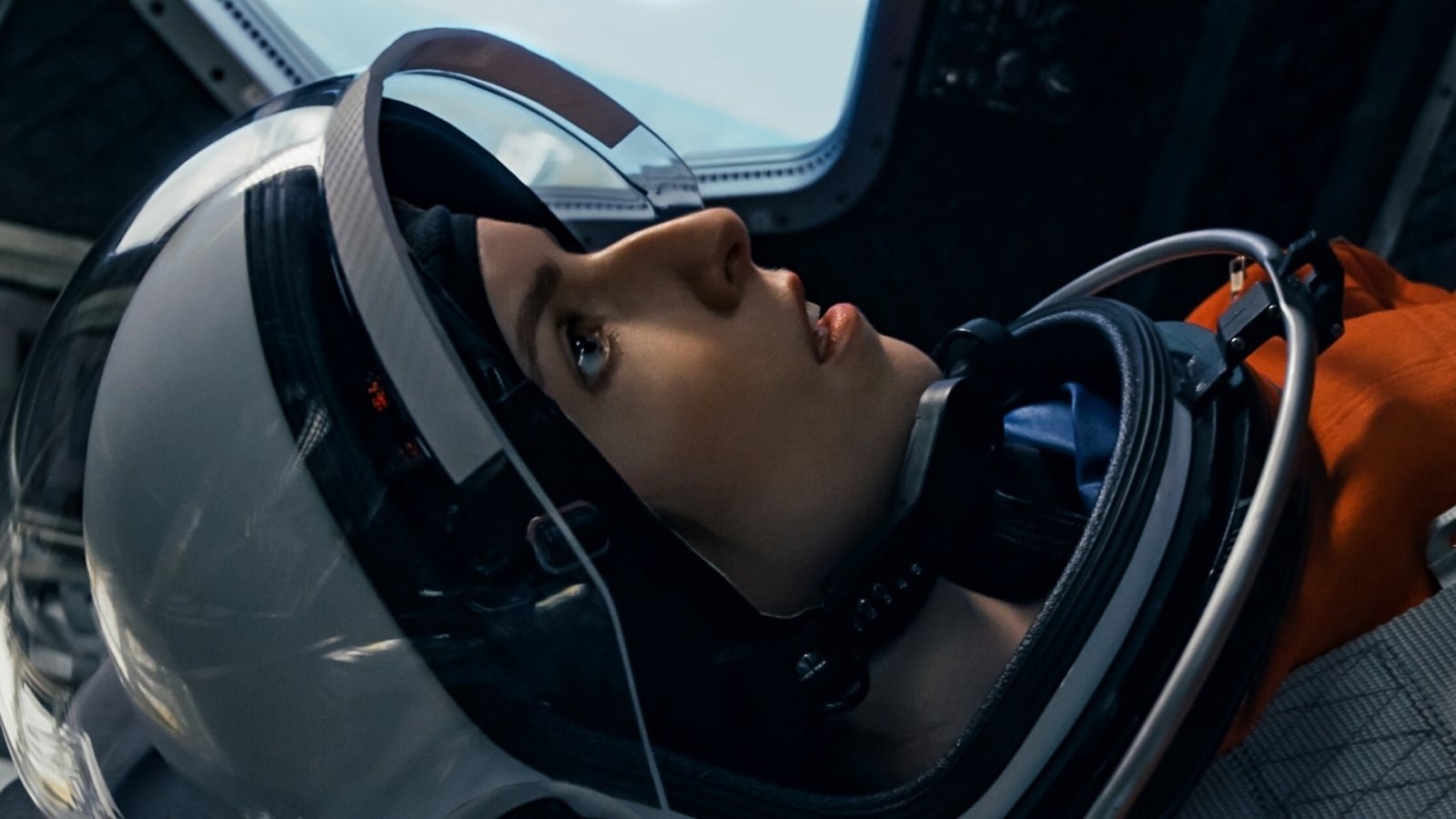 In Jaws, Sheriff Brody (Roy Scheider) shoots a long oxygen tank which the great white shark has down its throat. When his bullet strikes home, the tank explodes and destroys the shark. In reality, the shot would only puncture the tank – though it would launch like a missile and rip through the shark.

But sometimes, movie errors do not matter at all – and may even add to the cinematic experience…

In both Fight Club and The Usual Suspects, most errors, whether continuity, factual, or otherwise are not only irrelevant but add to the storytelling.

This is because both films rely upon the stories being told from unreliable narrators. First person accounts such as this can be skewed because the narrator may be trying to deceive the audience or may not have the mental capacity to stay focused. This means that what we see on screen may never have even occurred, thus making any errors in the narrator’s thinking a moot point.

In Fight Club, the Narrator (Ed Norton) tells his story once Tyler Durden (Brad Pitt) enters into his life. We then go through a series of sometimes bizarre social interactions and learn about “Project Mayhem”. Mistakes abound when Tyler explains the use of oxygen masks on planes incorrectly, when an x-ray is mounted backwards and upside down, when blood appears and disappears on someone’s face, and when a gun is presented as empty yet is somehow reloaded a second later. These are not film errors but errors from the Narrator and his recall capability due to his mental state. 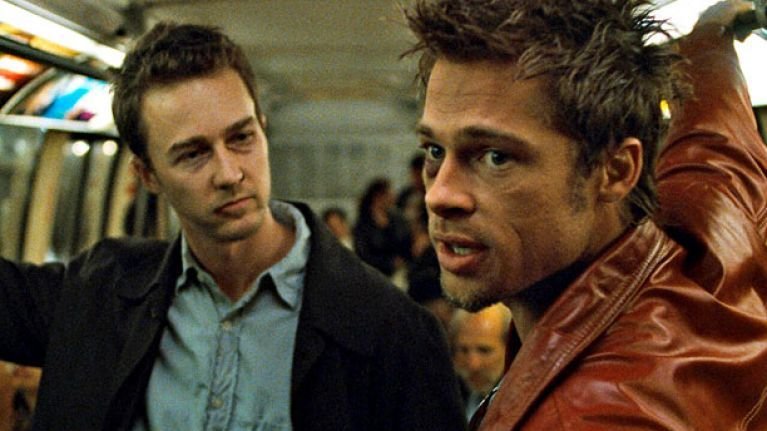 Where the Narrator had serious issues in Fight Club, The Usual Suspect’s Verbal Kint (Kevin Spacey) is clear-minded and has an agenda. He’s a criminal retelling a tale of major criminal exploits to Agent Dave Kujan (Chazz Palminteri) about a cocaine deal gone way bad that ultimately becomes something else. This is why we can forgive the fact that the killer on the boat in the beginning goes from wearing gloves to no gloves, and why it does not matter if any of the characters left fingerprints anywhere or not, or that a landing plane has four engines in one shot and then two in another. When Verbal tells us something and we see it on screen, this is his made-up version and we actually have no clue as to what really happened or how. Although we cannot say for certain, but allowing for errors may have been part of director Bryan Singer’s plan as an alert to the audience that his main character could not be trusted.

One can only wonder what it was like for June Randall to be responsible for continuity on the set of Stanley Kubrick’s The Shining. Jack Nicholson, who played Jack Torrance, and Shelley Duvall, who portrayed his wife Wendy, have often spoken of long and endless shoot days and multiple retakes. In the end, this meant that Kubrick had a ton of film to review with editor Ray Lovejoy to tell the story we see on screen. And poor June Randall had to make certain that everything looked right and sounded right, take by agonizing take.

Yet there are a ton of errors in this notable film.

Here are some prime choice mistakes: 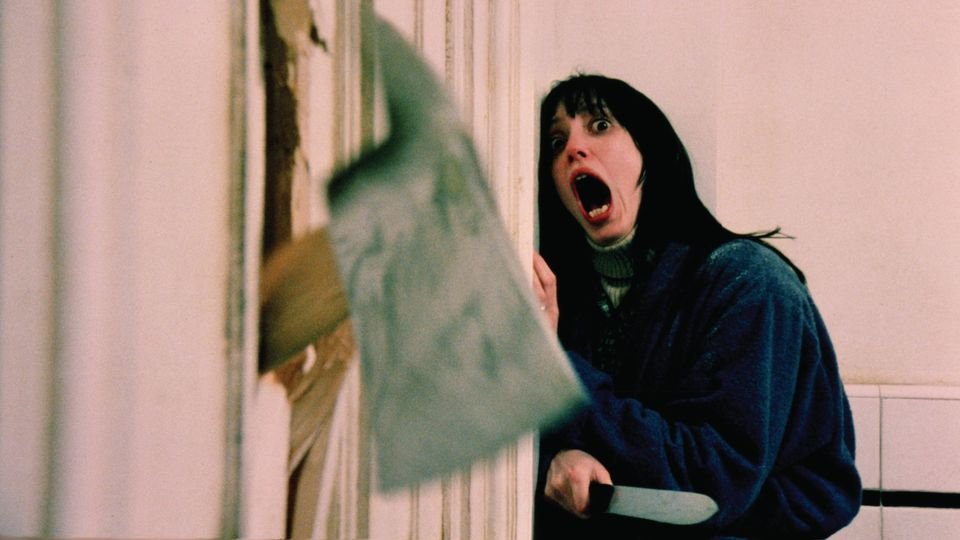 But none of these errors are Randall’s fault because they serve a purpose.

Kubrick created a bizarre and almost fantastical environment where the Overlook Hotel is self-aware. The haunted property can be deemed as being “crazy” and once off-kilter Jack Torrance entered the hotel, it became alive for the first time in a long while. In fact, the property feeds off of the weird energy from the entire Torrance trio.

(Other errors exist in The Shining, and far outside the Overlook, and if people truly love the film, they may extend this element of weirdness to each character and the strange world around them to justify those mistakes.)

Mistakes Will Always be There

Some films have thousands of people working on them, and with such a collaborative enterprise, cinematic errors will occur. As movie lovers, this fact may be unsettling but once in a while, a movie comes along where those mistakes may actually serve the story instead of detract from the cinematic experience.