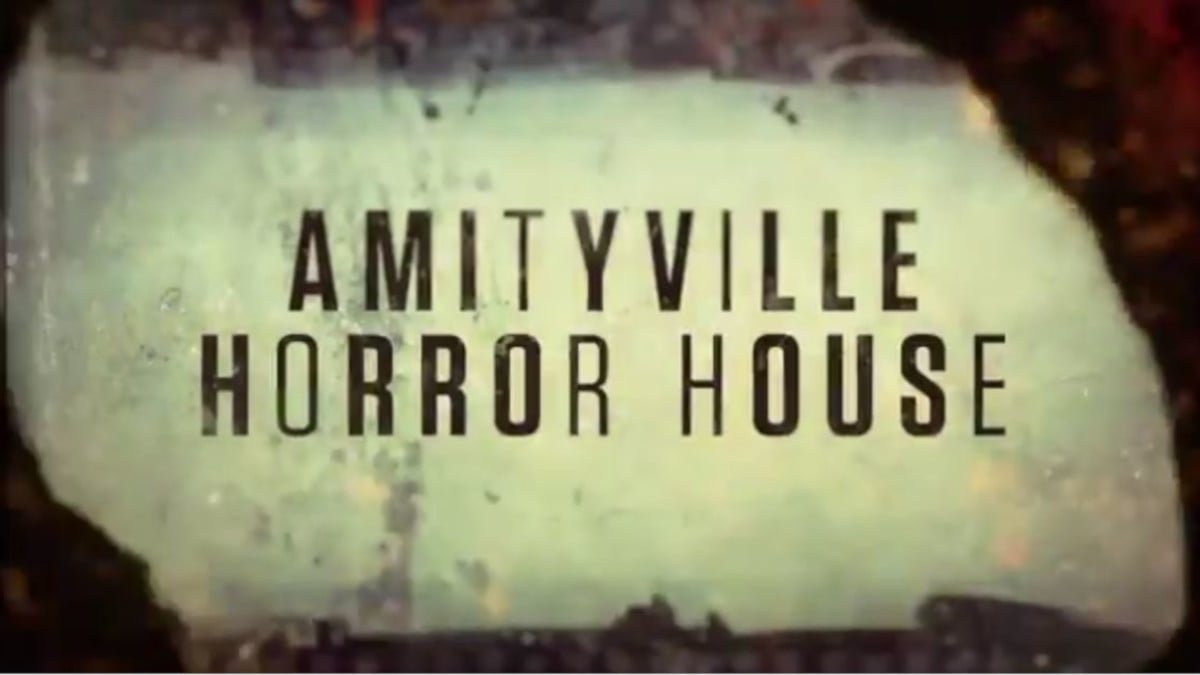 Whether you’re into the paranormal, love true crime documentaries, or simply enjoy a classic horror film, you’ve probably heard of the Amityville Horror. After all, the gruesome murders at 112 Ocean Avenue in Amityville, NY, as well as subsequent possible demonic hauntings at that same location made national news.

For those who may have missed that due to not physically existing at that time (like me), you’ve most likely seen the movie, read the book, and think you know all there is to know about this subject. But you’d be wrong and that’s what makes Shock Docs: Amityville Horror House on Discovery+ worth watching.

Before we get into why this Shock Doc is a must-see, let’s recap the story. In 1974, Ronnie DeFeo Jr murdered his entire family (his mom, dad, and 4 younger siblings) claiming an evil entity gave him a 35-caliber rifle, and forced him to commit that heinous crime. He was of course, found guilty and sentenced to six sentences of 25 years to life.

Soon after, the Lutz family moved in and their happy home quickly spiraled into what they described as a full-on demonic possession. Within a month, they moved out and their experiences were turned into a book and subsequent movie. OK, so now that we’re all caught up, let’s discuss what makes this documentary shine.

From the first words uttered in this documentary until the final phrase, the narration sets the tone. It’s dark, ominous and mysterious. The story unfolds as a series of questions. Why did Ronnie DeFeo Jr. commit murder? Is the Amityville House haunted? Was the Lutz family lying or did they really come face to face with demonic forces? Is the house haunted or were the people living in the house haunted?

The narration (and documentary itself) does not seek to definitively answer the questions it poses. It merely shows the evidence (or lack thereof) and lets you decide for yourself.

Since this is a pretty gruesome topic and one in which the only true facts, we have are the original DeFeo murders and the Lutz family’s retelling of their experiences, it would have been really easy to turn this into a re-creation style documentary. Thankfully, the creative forces behind this production decided against that approach.

Archival footage and images (including never before seen footage) are masterfully intercut with interviews and mere snippets of re-creations. A shot of a woman from the neck down walking in the kitchen here, a POV from a camera moving up the stairs there, they all blend seamlessly with the real footage.

This keeps you truly engrossed in the story and makes you want to keep watching.

Getting people to speak on camera with a solid mix of conviction and empathy can be tough, especially on true crime and paranormal topics. Luckily for us, The Amityville House Horrors team did their homework and chose people to interview who were up for this task.

Discovery+’s very own Jason Hawes (Ghost Nation) makes an appearance and artfully explains the paranormal in his classic no nonsense style, giving his expertise on the subject at hand without touching on the truth of the actual story. Reporters Laura DeDio and Martin Scott, both of whom were present during the seance held at the house (which was held under the permission of then homeowners George and Kathy Lutz) give journalistic credence to the documentary. As well as the newly unearthed interviews with George and Kathy Lutz from 1979, and the original interviews with Ronnie DeFeo Jr.

Watching Shock Docs: The Amityville Horror House is similar to reading a book you know by heart, but then discovering a few pages were glued together and all these years you had no idea that was even the case. These newly found pages aren’t changing the story, they’re enhancing it, giving you an even greater appreciation for the tale you already knew and loved. 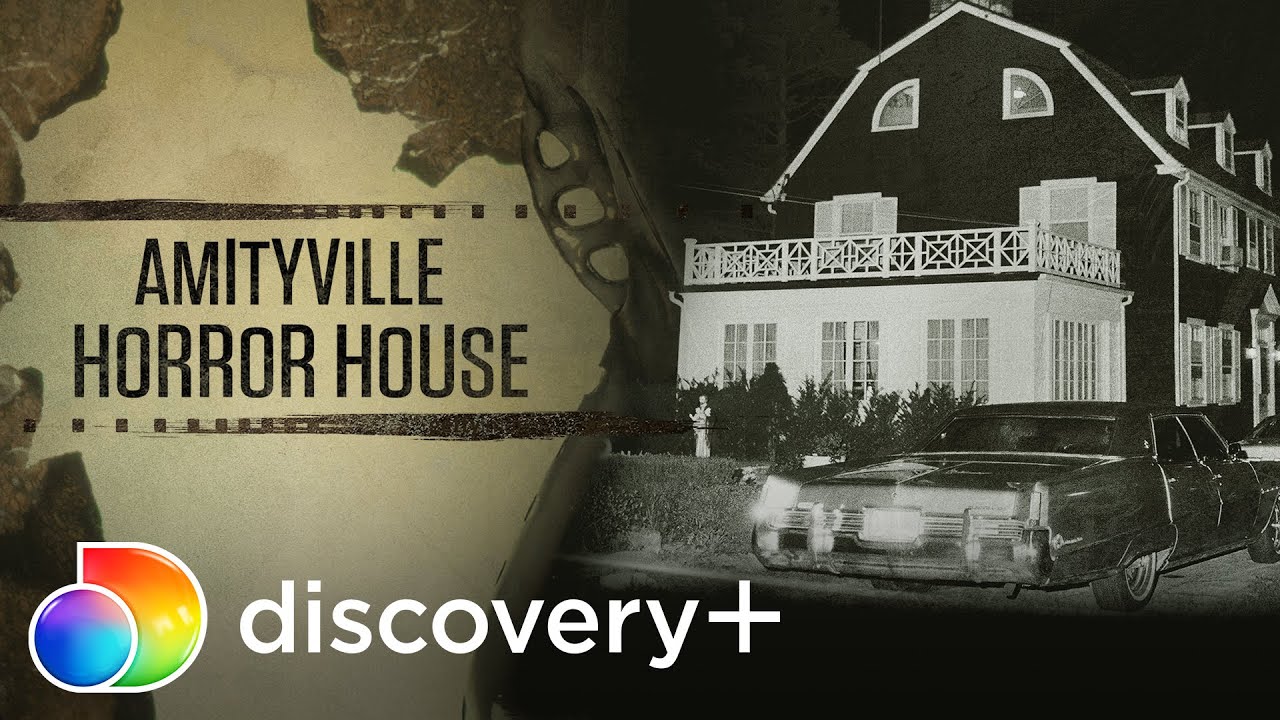