Ever since our species became self-aware and developed the ability for cognitive thought, we’ve looked to the heavens with wonder. In the vastness of space, amongst all the stars, could we really be alone? Are we the only intelligent beings in the universe? These questions resonate with all of us because they dive right into the core of what makes us human.

But answering these time-honored queries hasn’t been easy. Not too long ago, the mere mention of alien life —life not of this world — would have landed you in jail, possibly executed under the charge of heresy.

After stoning and hanging people who held what society deemed to be outlandish beliefs fell out of fashion, ridicule was the name of the game — public shaming at its finest. That, along with the threat of being locked away in an insane asylum (many of which were only closed about 30+ years ago) kept these topics, these musings of other worldly beings on the fringes of society.

Along the way though, there have been a few scientific studies that helped bring credence to the idea that we’re not alone— most notably the works of Dr. J. Allen Hynek.

Dr. Hynek was the scientific consultant for Project Blue Book (the military sanctioned study of UFOs from March 1952 to December 1969). This study was commissioned after the number of alien sightings hit critical mass and the government could no longer just sweep it under the rug. They tasked him with creating a scale, a way to measure these supposed encounters, so that they could be easily catalogued.

Four more categories were added later on (not by Hynek): 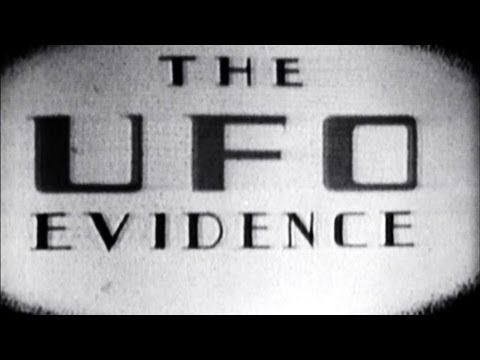