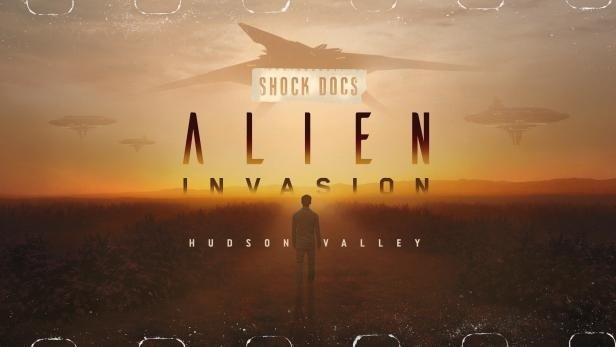 The latest Shock Doc to hit Discovery+, Alien Invasion: Hudson Valley examines the area of the Empire State, north of New York City that has been a veritable UFO hotspot since 1982. Residents of the posh enclave have been witnessing strange craft in their air space for decades.

Interestingly enough, the event that started it all, occurred in Yorktown when a large V-shaped object, the size of a football field was seen by several residents. Almost immediately, the 911 switchboards at the local police department became inundated with phone calls from panicked citizens.

Of course, The New York Times published an article claiming that the mass sighting was a hoax. It was deemed to be a group of “small, single engine planes flying in close formation with their undersides painted black and lights of alternating colors.”

As much as the powers that be wanted to sweep the incident under the rug, one of their prominent residents, horror author Whitley Strieber thrust the populace into the spotlight once more in 1987 with the publishing of his book, Communion. This was his first non-fiction novel which centered around his experiences being abducted by extraterrestrials.

To this day, strange lights in the skies are still plaguing the people of the Hudson Valley region. Enter Discovery’s team of experts to research the phenomenon to determine whether these beings from another world come in peace or not.

Leading the charge is former FBI agent and paranormal/UFO investigator, Ben Hansen. He is joined by journalist Melissa Tittl and MUFON’s (Mutual UFO Network) Marc D’Antonio who just so happens to have had a UAP (Unidentified Aerial Phenomena) encounter of his own. Armed with a high-tech approach featuring “specialized cameras developed for the military and state of the art equipment used in paranormal communication experiments”, the trio endeavor to bring answers and peace to the beleaguered townspeople.

Many of them have experienced terrifying encounters and interaction with these aliens. During the course of the documentary, we meet a community leader who admits to seeing a UFO landing, a homeowner who claims that her family has been haunted by ETs for several generations and a man whose family was put in danger by their experiences with otherworldly visitors.

Will Hansen and his crew make contact with these unknown entities? Find out this Sunday when Alien Invasion: Hudson Valley premieres on Discovery+. 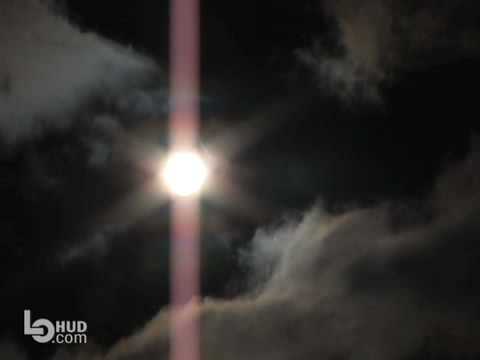