Demon in the White House Explores a History of Paranormal Activity 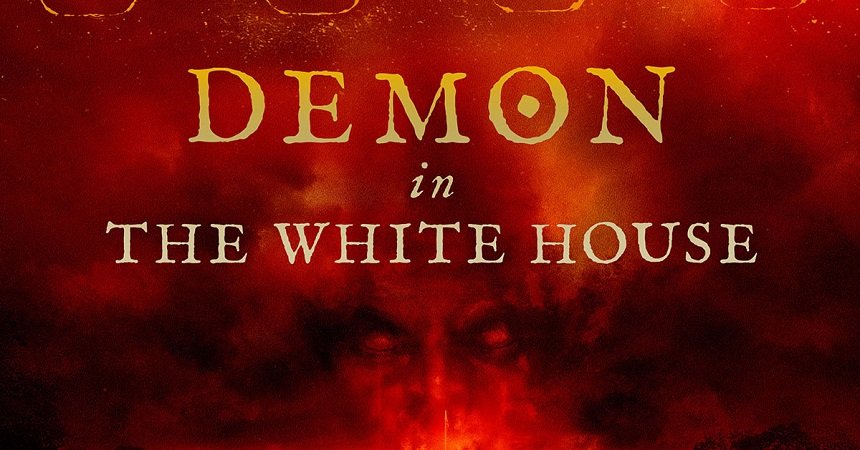 1600 Pennsylvania Avenue. It’s one of the most recognizable addresses in history and it’s also the workplace of the sitting President of the United States of America.

During the Commander-in-Chief’s term in office, the White House also doubles as the official residence for the presidential family. Rumor has it that the location happens to be haunted.

Most of the paranormal tenants are friendly, ranging from former Presidents and First Ladies, to Revolutionary and Civil War soldiers, to the classic demon cat who is said to have migrated from its original home in the Capitol Building (probably so it could join the spirit party).

However, a few of the entities hanging out at club White House Paranormal are neither human, nor feline. Furthermore, they aren’t indigenous to the land, which begs the question, “why are they here?”

That is the very inquiry the all-new Shock Doc: Demon in the White House aims to answer. Apparently, one of the reasons why the most famous piece of real estate in the country is plagued by otherworldly beings is a séance that went wrong.

As the legend goes, First Lady Jane Pierce (wife of President Franklin Pierce) and First Lady Mary Todd Lincoln (wife of President Abraham Lincoln) each lost their sons tragically at the tender age of 11. The two grief-stricken mothers did what many well-meaning, mournful humans did during that time. They turned to spiritualism, and séances in particular, in order to connect with their dearly departed sons.

Shock Doc: Demon in the White House pieces together archival papers, correspondence and personal diaries, constructing a timeline of events that rivals any true crime documentary. This newly revealed evidence should shed some much-needed light on one of the most non-traditional parts of American history.

Catch Demon in the White House when it premieres on Discovery+ Friday, November 26. 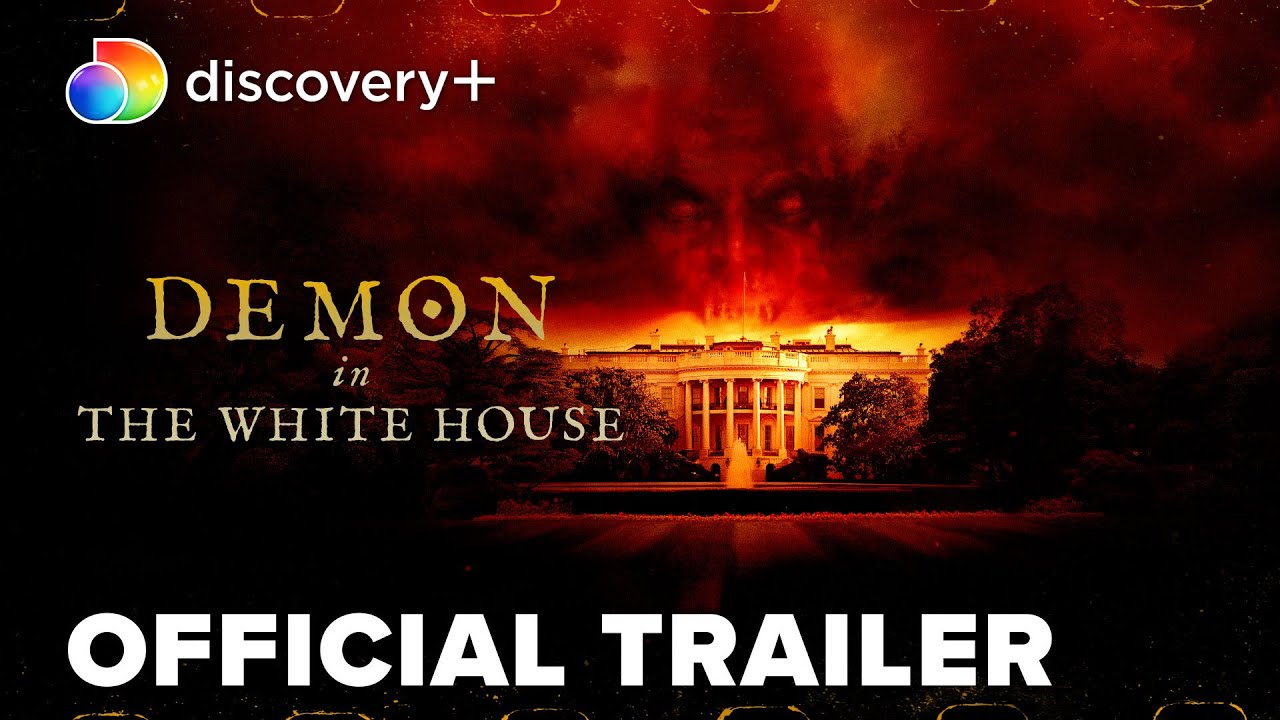