Destination Fear: On the Trail to Terror 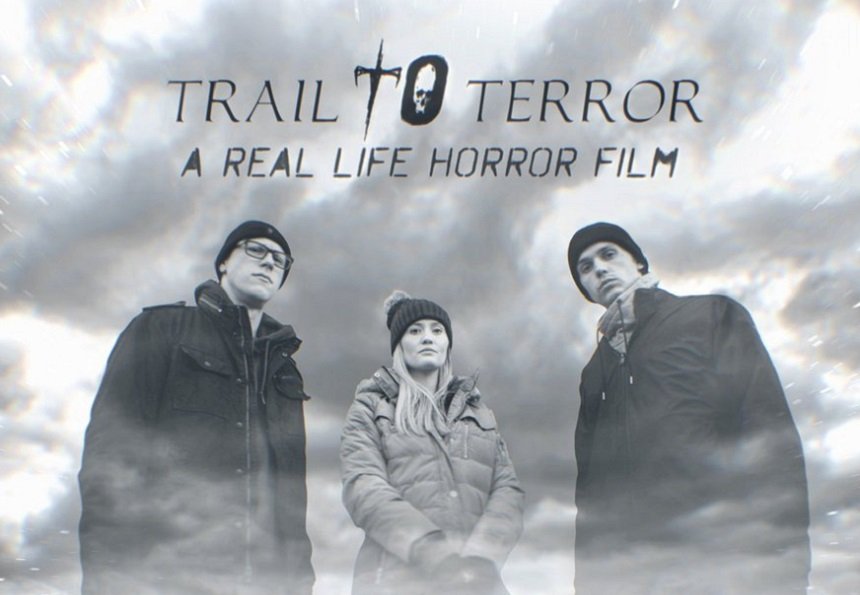 Four friends embark on a road trip of frightening proportions, staying in numerous haunted locations with the goal of pushing themselves toward the very edge of their fears. That’s Destination Fear in a nutshell. It’s a surprisingly simple concept that works phenomenally well, in part because of the authentic camaraderie of the team.

But how did they get started? How did they go from pals hanging out and watching movies, to hopping a ride on the fear express— next stop, haunted prison?

They did what any film fans would do: they grabbed their cameras, jumped in an RV and filmed themselves on the adventure of a lifetime. And thankfully they did, as that journey turned into Trail of Terror, a feature length documentary.

That production planted the seed that turned into the Destination Fear series we all know and love. And now, for the first time, we can watch the film that started it all, exclusively on Discovery + AND Discovery + UK.

As Dakota Laden says in the trailer:

“Trail to Terror, is a documentary. But it also is a challenge. It is a total experiment. I think, if you’re going to capture real fear on camera, this is the way to do it."

There are a few key differences between the original feature length documentary, and the series, most notably the absence of Alex Schroeder (who was still in college at the time and therefore unable to participate). In his place, is Coalin Smith, another one of the gang’s many friends.

That difference aside, it’s the same honest, raw, and uplifting energy that makes Destination Fear a household name.

As diehard fans know, every new episode of the paranormal series includes a fun-filled trivia game, run by the team themselves. They post the weekly questions on social, and then you send in your answers via email. Part of this venture includes finding a rubber duck that Dakota strategically hides in plain sight in every single episode. This is truly an audience favorite and according to Dakota via his Twitter, yes there is a rubber duck hidden in Trail to Terror.

Destination Fear truly has brought paranormal investigation programs to the next level. It’s stripped down, bare bones fun and makes you feel like you too could go on a road trip with your friends in search of the supernatural. But only with individuals who embrace fear. As Dakota says:

“I’ve always liked fear. I love the idea of fear. Fear is cool.” 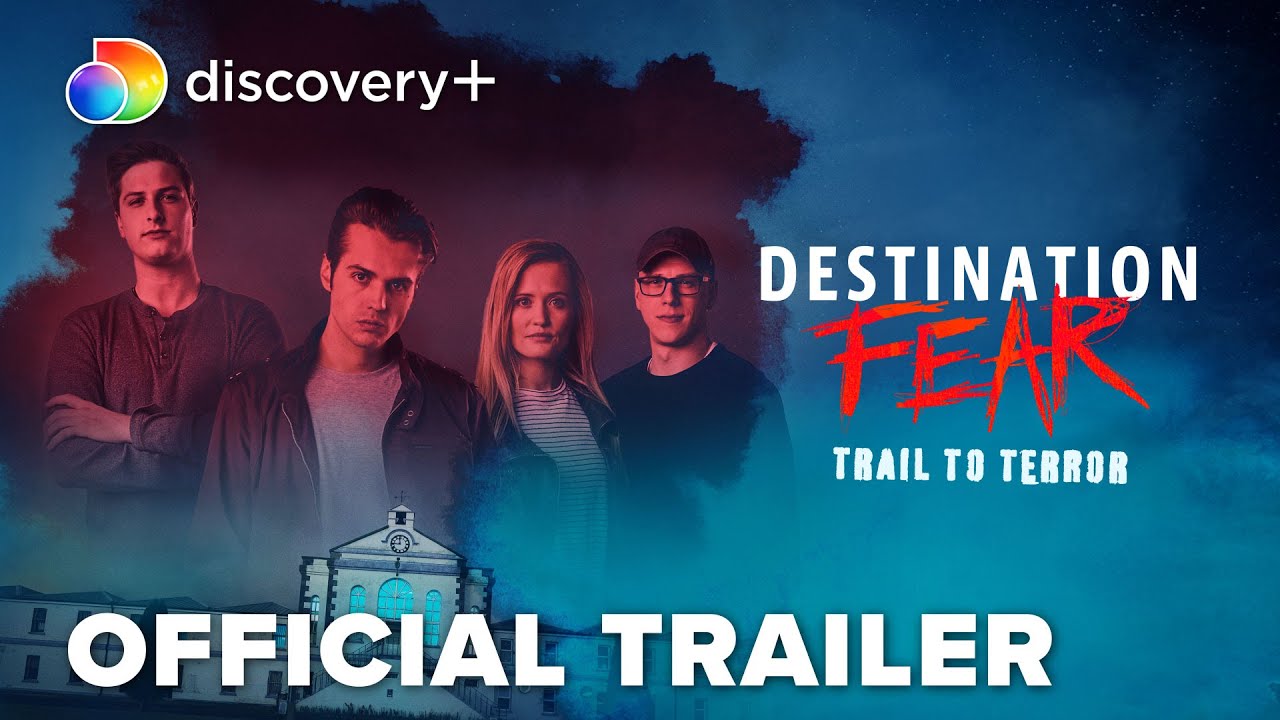