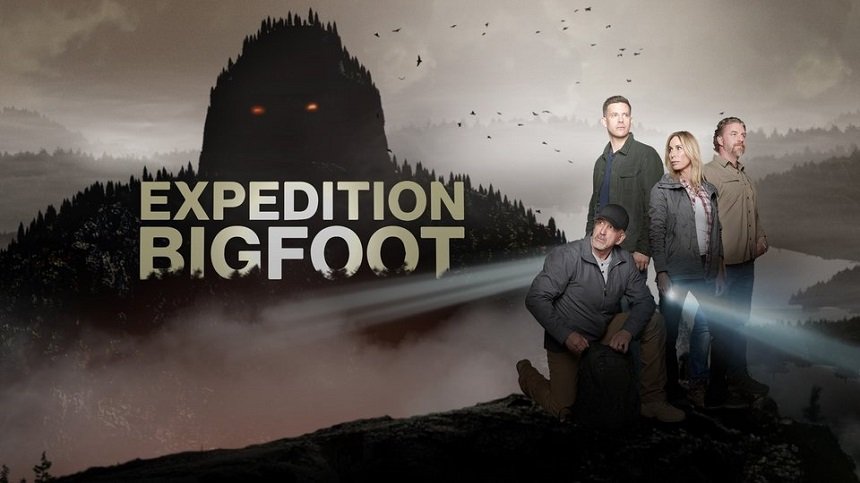 After decades of being relegated to fringe science, Bigfoot research is finally entering the main stage. While the subject may not be welcomed with open arms by all, there are quite a few well-respected members of the scientific community who are at least open to the possibility that a large elusive primate unknown to science *could* be real.

One such scientist is the ground-breaking legend herself, Dr. Jane Goodall. Known as the world’s foremost expert on chimpanzees, primatologist Goodall changed the game when she gave every chimpanzee she studied a name specific to their attributes. By bestowing these unique names to the chimps, she broke down the barrier between scientist and subject, forever altering how researchers and biologists of all kinds interact with the animals they study and care for.

When a scientist of her pedigree openly mentions Bigfoot in a matter-of-fact way, the world takes notice. On Sunday, Mar. 20, directly before the season premiere of Expedition Bigfoot, Dr. Goodall, will chat about the cryptid so many of us are searching for.

This pre-show, aptly titled “New Evidence,” includes a jaw-dropping sit down discussion between Expedition Bigfoot’s very own Dr. Mireya Mayor, and the trailblazing primatologist, lending credibility to the team's work, and the work of Bigfoot researchers everywhere. You can feel the deep connection between these two powerhouse women and it’s truly wonderful to see.

According to Dr. Jane Goodall:

“Just about every country has had Bigfoot sightings. And I have met people that have said they have seen something like Bigfoot or Sasquatch.”

“I approach this expedition with a healthy level of skepticism and an open mind examining all our evidence through the lens of science. But science cannot explore closed doors and, like Jane, I believe that it’s not about proving or disproving, it’s about maintaining the curiosity and wonder of exploration that is necessary to make new discoveries. Having a giant in primatology, like Jane, say she believes they could exist and express support for our research only re-emphasizes the importance of this and invigorates our investigation.”

Following this conversation, Mayor joins up with the rest of the Expedition Bigfoot team — researcher Ronny LeBlanc, survivalist Russell Acord and operations expert Bryce Johnson — for the season 3 premiere. In the opening episode, the team returns to the Olympic Peninsula (a large arm of land in western Washington that lies across Puget Sound from Seattle and contains Olympic National Park), hoping to prove once and for all that the elusive Bigfoot is not just a myth or legend. Their plan to use a modified drone that releases primate pheromones while in flight just may attract creatures, but not necessarily the ones they are hoping for. 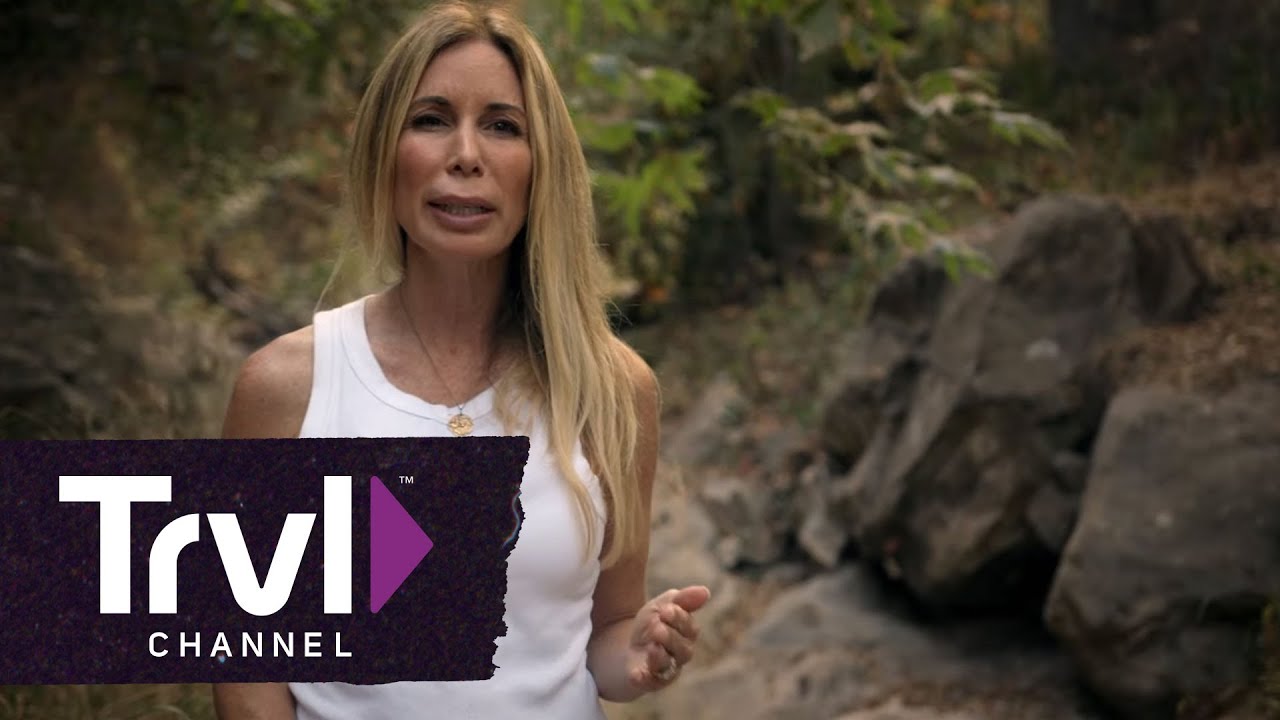