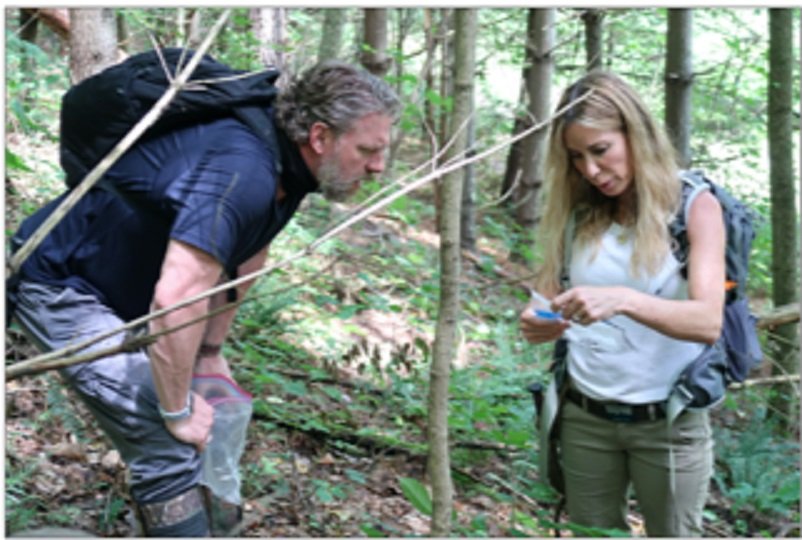 Humans love a good legend. We’re storytellers by nature and have been sitting around the campfire spinning yarns since the dawn of time (or at least since we first discovered fire).

Throughout our history, there’s been one common thread: a shared mythology about an elusive, bipedal (walks on two legs) creature covered in hair that stalks the forests at night and hides in plain sight during the day. This being is known by many names.

In some regions of the country, he is known as Hairy Man while in other areas Skunk Ape, Sasquatch and Yowie are more popular monikers. However, to most people, this entity is more commonly known as Bigfoot.

That name evokes all sorts of emotions. Some good and some not so good. In the scientific community, the reaction tends to lean towards the latter.

After all, Bigfoot is considered a myth, nothing more. There’s been no physical evidence, no tangible proof that such a creature exists, or has ever existed, outside of shared folklore passed down through generations. Until now. 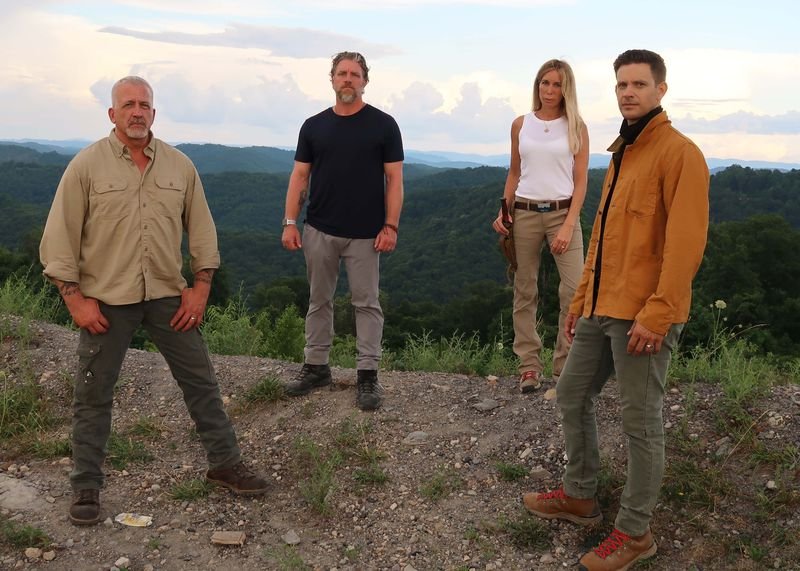 Using the latest advances in scientific technology, the team focused their research on two specific locations deemed most suitable for Bigfoot habitation: Kentucky’s Appalachians highlands and Washington state’s forests. So, did they discover any evidence to support the hominid’s existence?

The crew captured vocalizations, documented giant wooden structures in remote areas and discovered footprints that are clearly too long (16 ft) and too deep (the deepness of the footprint tells us how heavy or large the animal that made the track is) to have been made by a human as we know them today.

While all of those revelations are promising, they aren’t definitive. They don’t prove that Bigfoot (or whatever it may be) exists.

That is why the Expedition Bigfoot team employed “Environmental DNA.” eDNA is the genetic material left behind in a specific area by animals (including humans) that migrated through that particular region.

While in Kentucky, the team collected soil underneath a tree structure thought to have been built by Bigfoot and sent that sample to a lab for analysis in hopes that the eDNA extracted would be a game changer. And they were right. 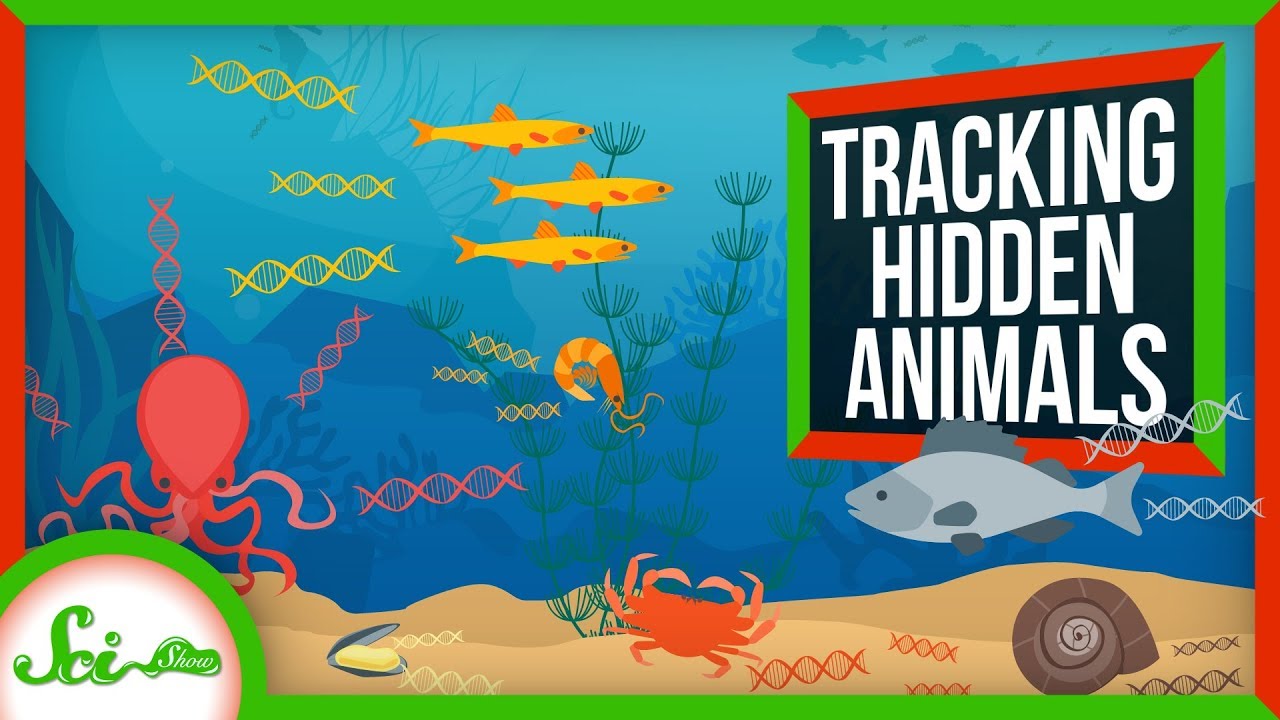 “We have detected human DNA in these areas, but we’re still seeing different primate DNA. There wasn’t just one human primate, there are several different primates, some sort of primate relative that exists in the data.”

“Pan troglodyte is a species of chimpanzee, which you would not see in those particular sections. It’s a real head scratcher. It’s important to note that the higher the detection, the more confidence we can say that whatever organism, whatever taxonomy we’re looking at was apparent in the area. And in this case, we’re looking at the Pan genus, or the chimpanzee genus.”

Dr. Mayor, who is best known for her previous co-discovery of the world's smallest primate (a brand-new species to science), remains hopeful.

“The process of describing and confirming a new species is difficult. DNA is absolutely essential in the scientific community to prove that something is a new or recognized species. You have eyewitness accounts from tens of thousands of people who say they have encountered Bigfoot, some coming forward with blurry videos and photographs. But that is just not going to cut it. What we need is indisputable genetic evidence to really put this mystery to rest. And there’s no doubt in my mind that we are headed in the right direction.”

What does this all mean? Do we get to rewrite our history books? Is there a previously unknown primate species currently living in Kentucky? Did they finally discover the much anticipated and highly coveted irrefutable proof that Bigfoot is real? You’ll just have to tune into the season finale of Expedition Bigfoot on Sunday March 28 on discovery+ to find out.