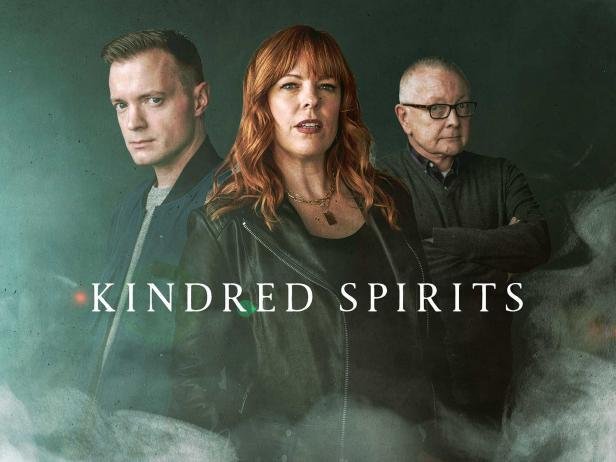 Christmas and the paranormal go together like Ebenezer Scrooge and the Ghosts of Christmas Past, Present, and Future. So, what better way to ring in the holidays than with an all-new supernatural season of Kindred Spirits?!

Amy Bruni and Adam Berry, paranormal investigator Extraordinaires and friends till the end, are once again joined by psychic medium Chip Coffey, (a man known for his uncanny psychic abilities almost as much as for his immaculate taste in scarves), for TEN all new episodes, starting Saturday Dec. 18 at 10 PM ET/PM on Travel Channel and streaming the same day on discovery+.

Here is what viewers can expect when the crew reunites:

“The paranormal anomalies and activity we encountered rival nothing we've come across before,” said Bruni. “From potentially discovering a body in a basement to finding a 300-year-old haunted shoe – this has been the most unpredictable and mind-bending set of investigations we've ever done.”

“In this new season, there are more family cases, new experiments that will blow your mind and some of the craziest paranormal activity we’ve ever encountered,” adds Berry. “I feel like the universe opened up Pandora's supernatural box and we were lucky enough to be on the receiving end. We can’t wait for the world to see every spine-chilling moment.”

According to Coffey, “Fasten your seat belts because it is going to get very spooky.”

Everything starts off with an otherworldly bang as the team investigates an old masonic temple in East Bridgewater, Massachusetts. Like all buildings that once housed secret society meetings, the temple is shrouded in mystery and lore, which makes it a prime location for a haunting or 12.

Since secret societies are a close-knit group, when something sinister is afoot, all the members must stay silent. As Chip discovers, this silence may not apply to the afterlife and what he learns just might help authorities solve a cold case murder.

The Kindred Spirits trio visits a variety of haunted locations this year, including several turn of the century mansions, private homes in the midst of renovations, and of course, a dilapidated asylum. With episode titles like “The Lurker,” “Death Alley,” and “Carriage House Creeper,” it sounds like this season just may be their best one yet. And I, for one, am truly here for it. 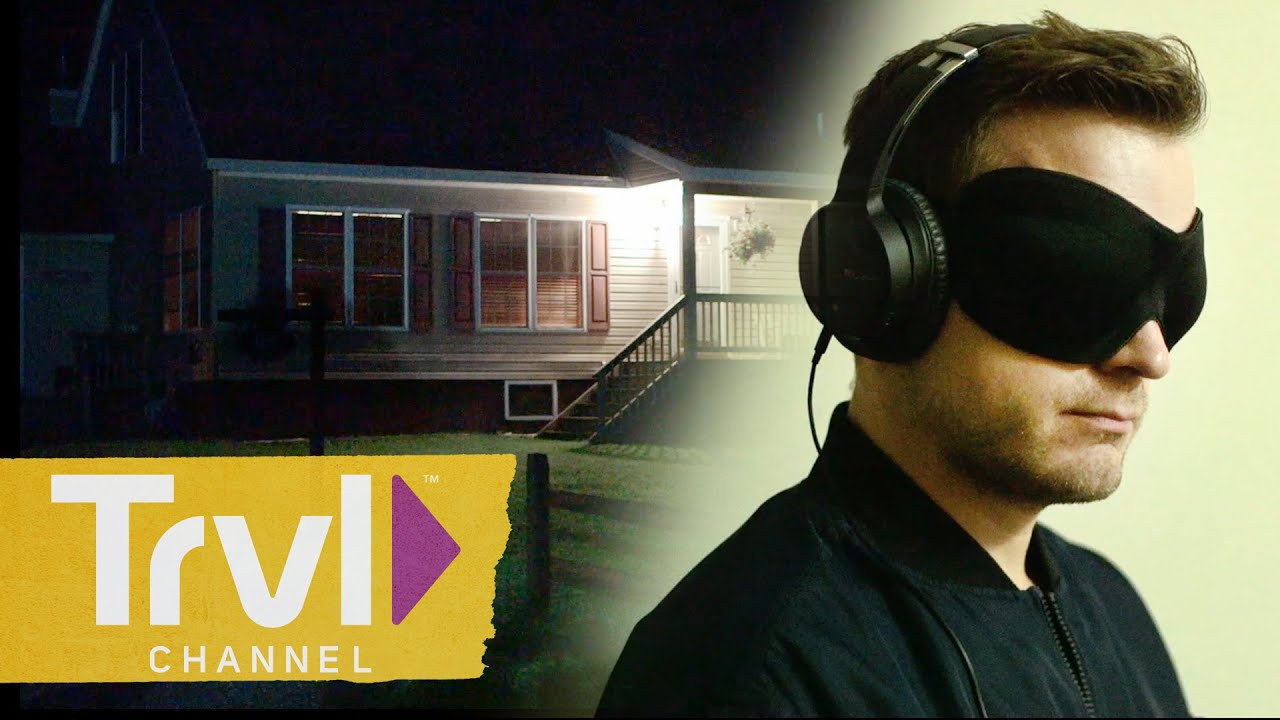