On the Road Again with Destination Fear

What’s scarier than going on vacation with the Griswold’s? Taking a road trip in an RV with four paranormal explorers, whose idea of a good time is spending the night at the most haunted locations in America, all in the name of supernatural research.

Dakota Laden, Chelsea Laden, Tanner Wiseman and Alex Schroeder join forces for terror-inducing sleepovers in an all-new season of Destination Fear. This time around the group will test their psychological limits like never before.

Dakota had this to say about the team’s upcoming adventures:

“We’ve been through a lot together but even after all of our dark encounters, we’ve barely scratched the surface of what’s out there. I usually save the worst location for last, but this time I am throwing us head-first into one of the scariest places in the entire country. And I have a few surprises up my sleeve to fuel the terror even more.”

His sister, Chelsea believes that “no other season has challenged our limits of fear like this one. It’s really forced us to exceed those limitations and do the unthinkable.” Added Tanner Wiseman, “I think this is the most vulnerable we’ve ever been. Even our pit stops are challenging. It adds a whole new layer to our experience.” “

Everything is extreme, even the locations,” said Alex Schroeder. “And as much as we try to ready ourselves for each situation, nothing can really prepare us for what comes next.” 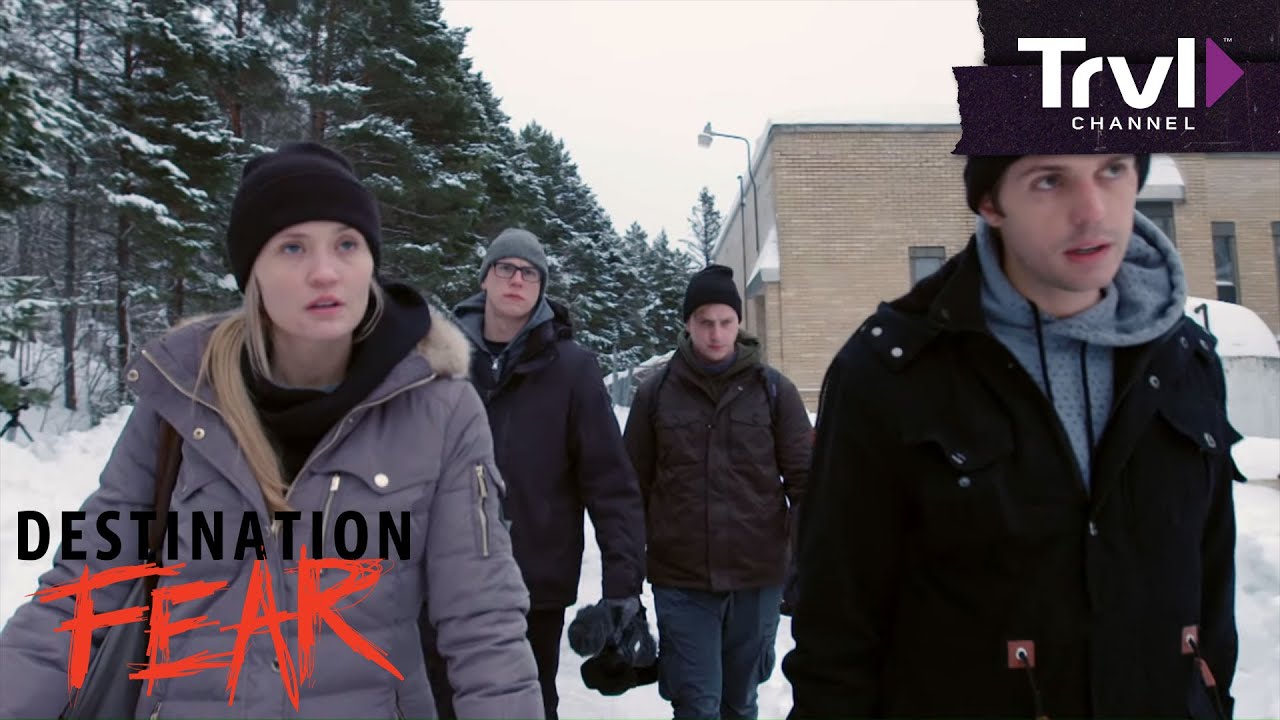