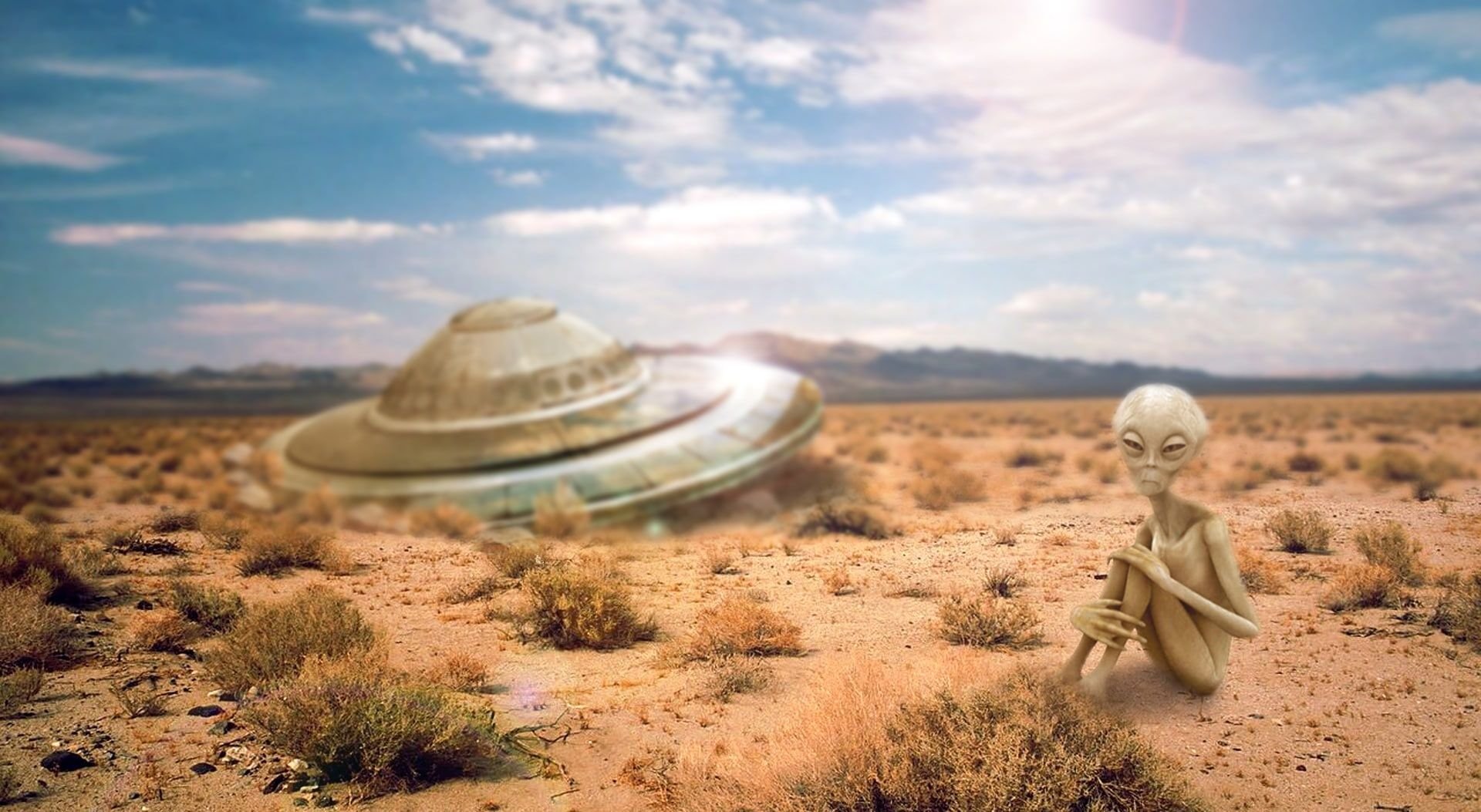 Freedom of Information Act (FOIA) requests relating to UFOs aren’t a new thing. But responses from the Pentagon allegedly admitting they’ve been testing wreckage from UFO crashes are.

Ever since the Freedom of Information Act was first created back in 1967, Americans have been sending appeals to the US government to release information on a variety of subjects from toxic waste sites to the assassination of President John F. Kennedy. Now, even though this act does provide the public the right to request access to records from any federal agency, it does not guarantee that the federal agencies will disclose the information requested.

As with any legal documentation, there are exceptions to the rule. Nine of them, to be exact. And it is because of these nine exceptions that most requests pertaining to Unidentified Aerial Phenomena (UAPs), formerly known as UFOs, have been denied.

However, in a recent article featured in The Sun, a researcher by the name of Anthony Bragalia may have hit the jackpot with his FOIA request from 2017. Shortly after The New York Times published the now bombshell report that revealed the existence of a secret government committee called the Advanced Aerospace Threat Identity Program (AATIP) (which was commissioned to study possible “threats” exploring our air space that could be a concern to our National Security), Mr. Bragalia decided that it was time for the public to find out whether or not the Department of Defense had access to materials from UFOs obtained from crash sites and whether or not any sort of testing was taking place.

As far back as the Roswell crash of 1947, it was rumored that our military retrieved evidence of extraterrestrials and had taken parts of the downed craft to Wright-Patterson Air Force Base in Ohio for research. More specifically, to see if we could “reverse engineer” a UAP.

After Bragalia made his initial request, three years passed without any reply from the Defense Intelligence Agency (DIA). Then, on January 8th, 2021, the DIA responded.

Not only did they apologize for the delay, but they actually released five documents (154 pages in total) to the researcher. While some portions of these documents were redacted due to the exceptions stated in the FOIA, the non-redacted parts included advanced technical reports on Nitinol, a “shape-memory alloy that ‘remembers’ its original shape when folded or crunched, and snaps back seamlessly and instantly.”

This sounds quite similar to the meta-material that was found after the Roswell crash that several witnesses, including Lt. Col. Jesse Marcel held in their hands.

It is also worth noting that businessman Robert Bigelow, who was one of the key figures in the AATIP program, allegedly built secure facilities at his complex in Las Vegas to experiment with a “special material” with unusual properties.

The documents that Bragalia received from the DIA did, in fact, mention Bigelow as being the private contractor that did the testing. As for whether or not Nitinol came from Roswell, that remains to be seen.

Coincidentally, Bragalia reports that people who used to work at the Bigelow plant (which closed down last year) have refused to comment on the findings. So, where is this meta-material now? More than likely, somewhere in the Pentagon or perhaps in a large warehouse in an undisclosed location…